ESPN College GameDay will be broadcasting from the Bristol Motor Speedway this Saturday for Tennessee and Virginia Tech’s “Battle at Bristol.”

On his way to the border city, GameDay anchor Rece Davis stopped in Knoxville. He was notably impressed by the school’s display of Peyton Manning photos and memorabilia:

Vols fans are likely familiar with the Manning display, but for those who haven’t seen it, Davis tweeted a few photos: 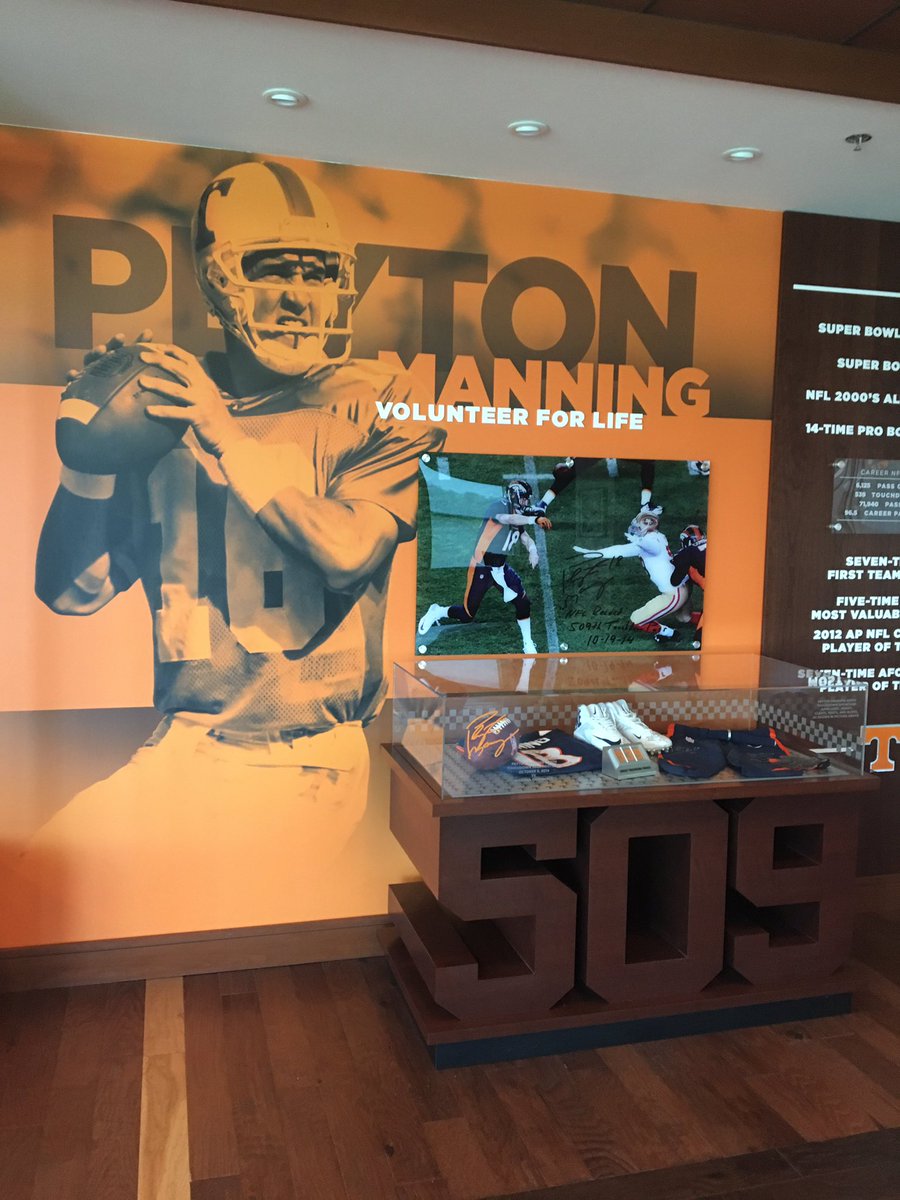 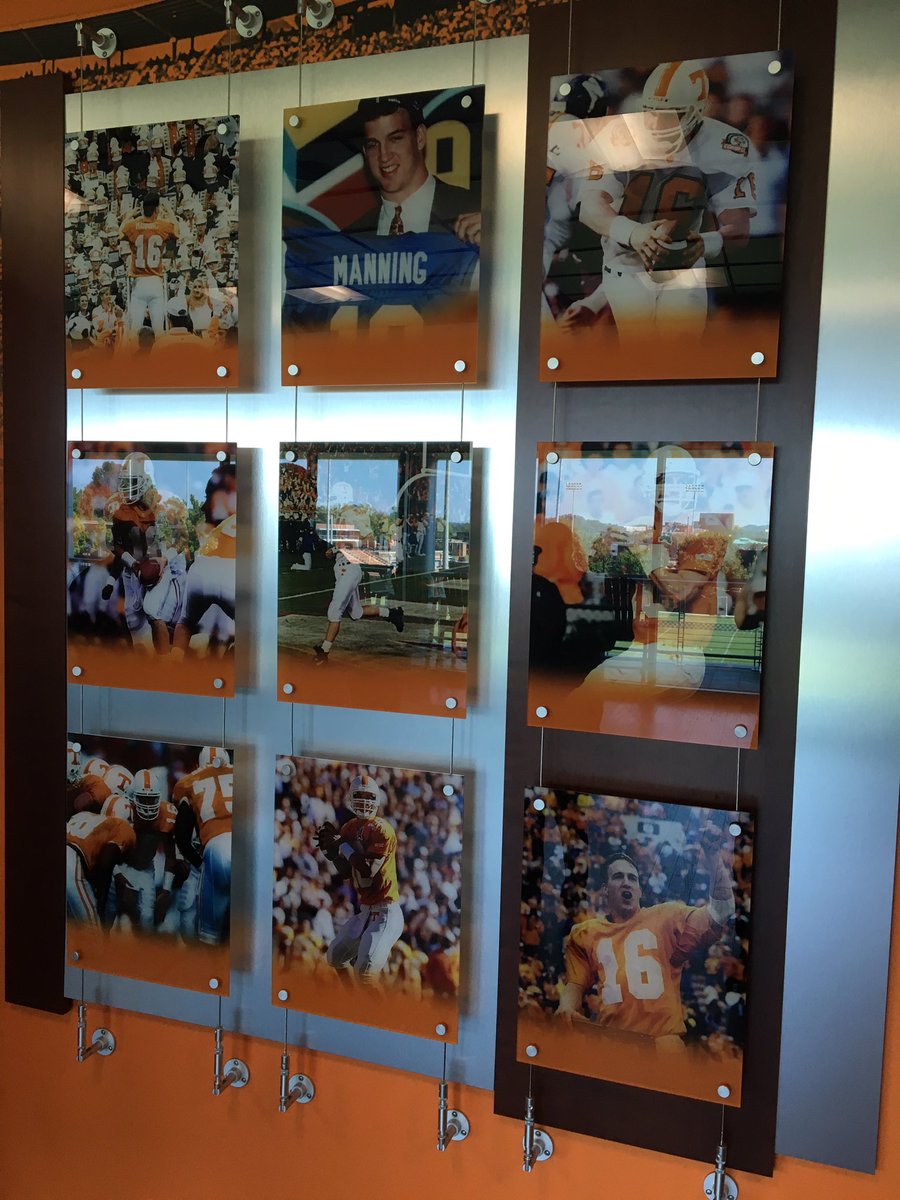 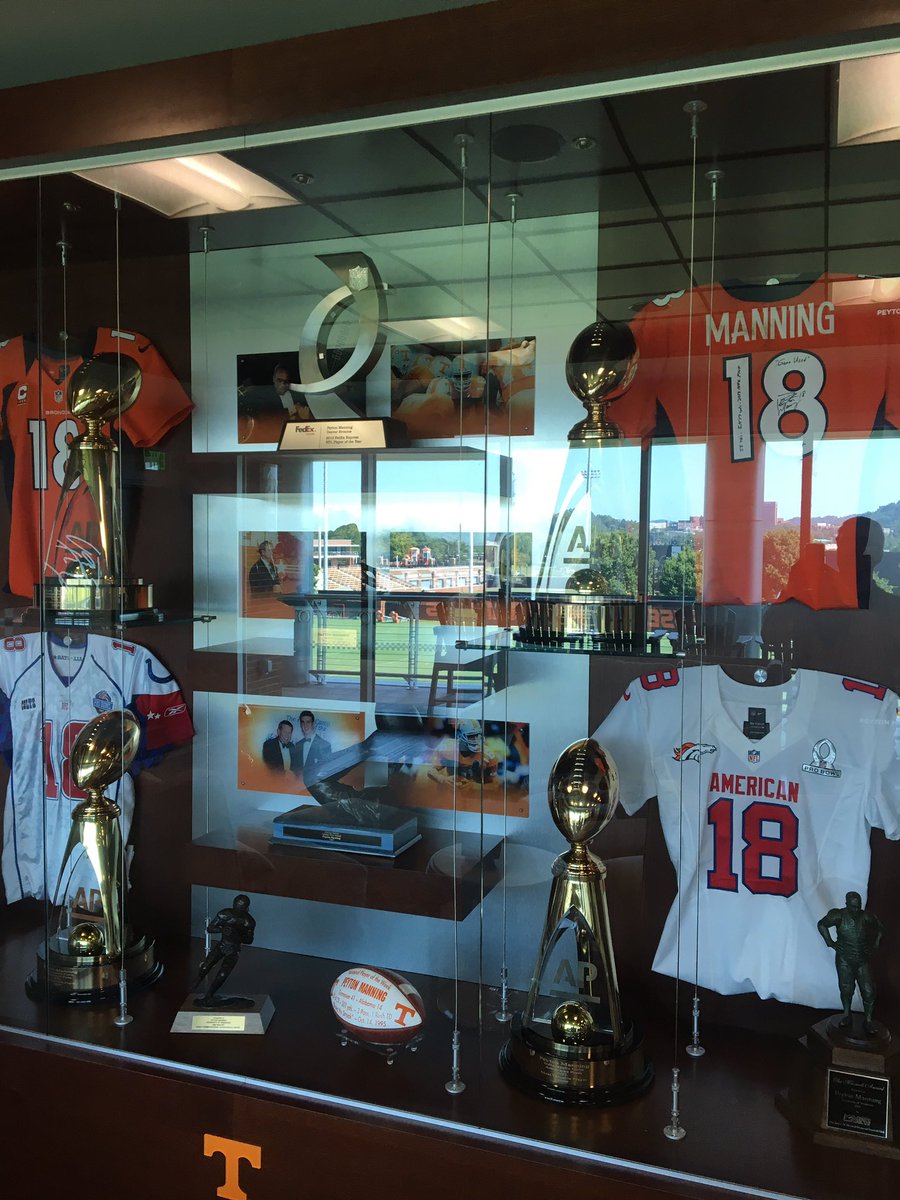 Manning himself will be in attendance for the game against the Hokies. It’s one of three Volunteers games he plans to attend this season.