Jeremy Pruitt's Knoxville home is now up for sale

Former Tennessee coach Jeremy Pruitt isn’t exactly the most popular person in Knoxville these days. And, now that he has landed a job with the New York Giants, he’s seemingly eager to cut ties with Tennessee altogether.

Below are some pictures of the house, which features a nice game room and a backyard pool: 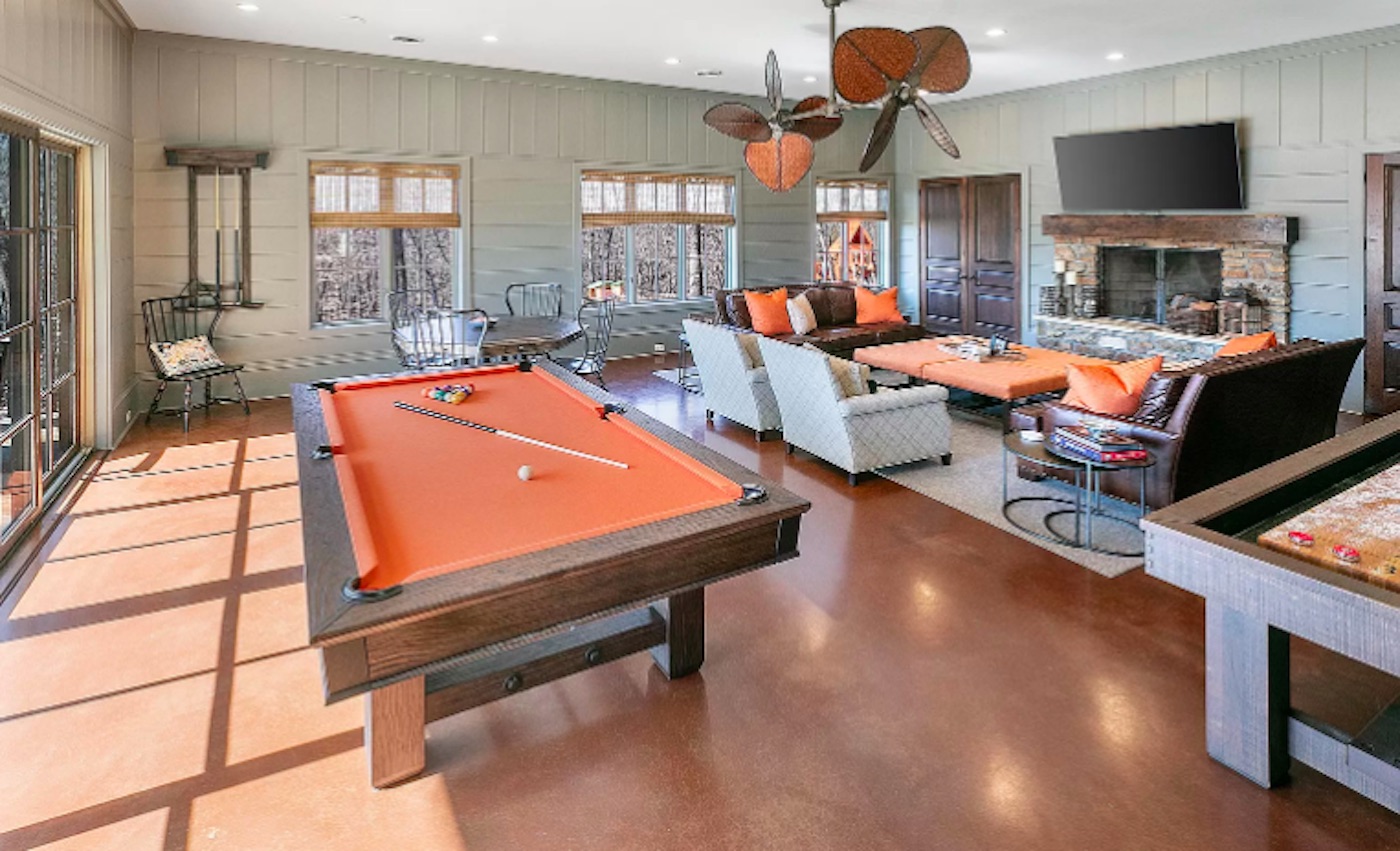 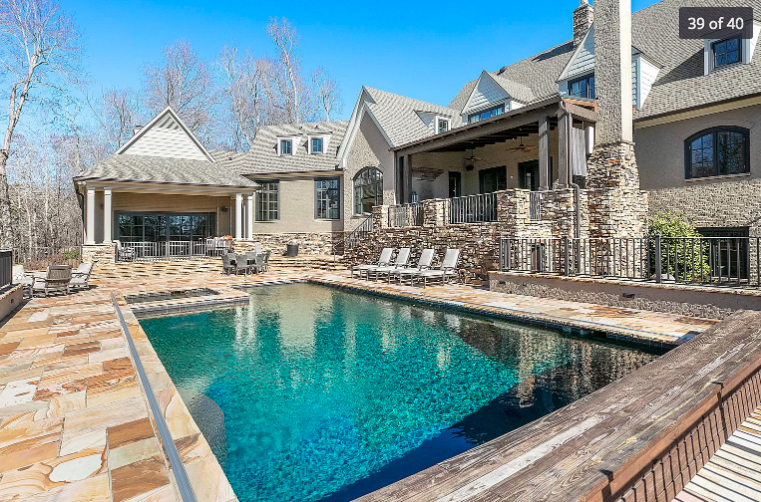 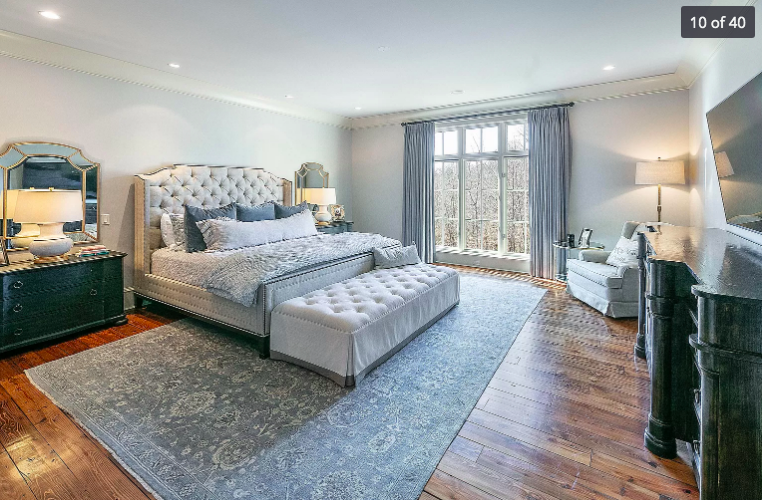 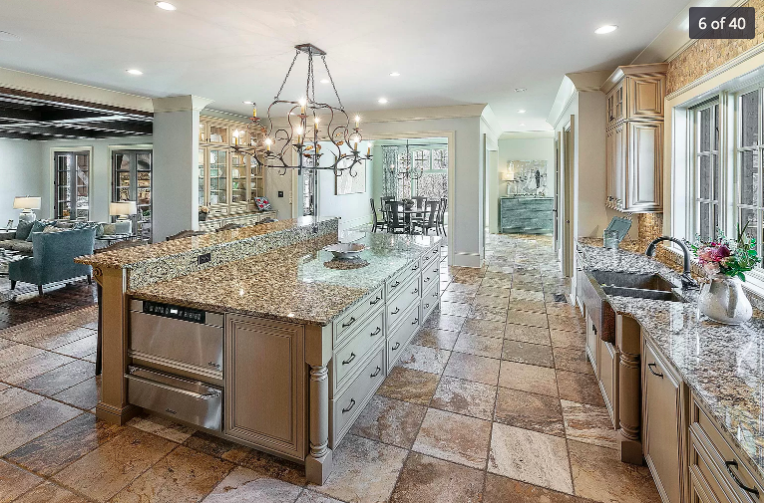 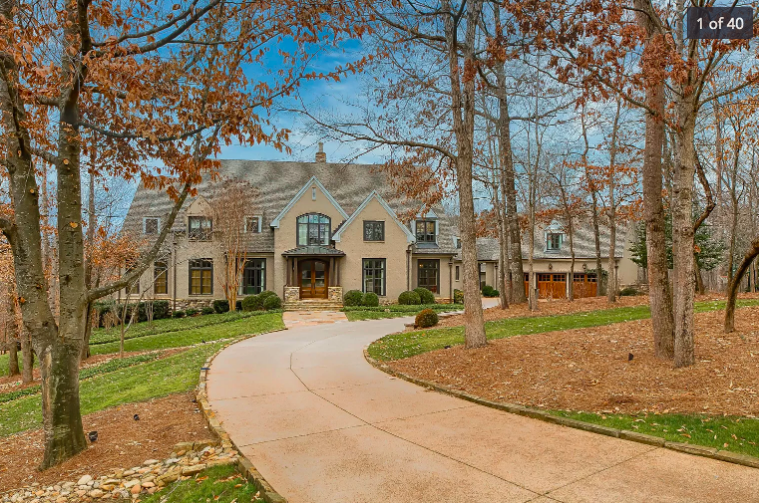 So, if you have an extra $3.4 million lying around, you can own this piece of Tennessee Volunteer history!

Let’s just say that amount of money won’t go as far in New York City, where Pruitt will do his coaching this coming season.