Fulmer has signed a two-year contract to oversee the direction of the football program and the athletics department, and hiring former LSU head coach Miles would be a great first step.

With his experience, Miles, 63, could bring sorely needed stability to the football program in assuming the reins from fellow former Michigan player Brady Hoke.

Hoke, also a former Michigan head coach, made philosophy changes over the Vols’ last two games while serving as interim head coach. Tennessee players adapted well to Hoke’s offensive changes, which prioritized running more pro-style formations and getting star running back John Kelly at least 25 touches per game. Those are ideas that Fulmer and Miles believe in.

Hoke could even remain on staff under Miles, smoothing the transition.

Miles is a near mirror image of Fulmer — record-wise, at least.

After a month of chaos, Fulmer could set up Tennessee for the long haul by bringing home Tee Martin from Southern Cal to work under Miles. 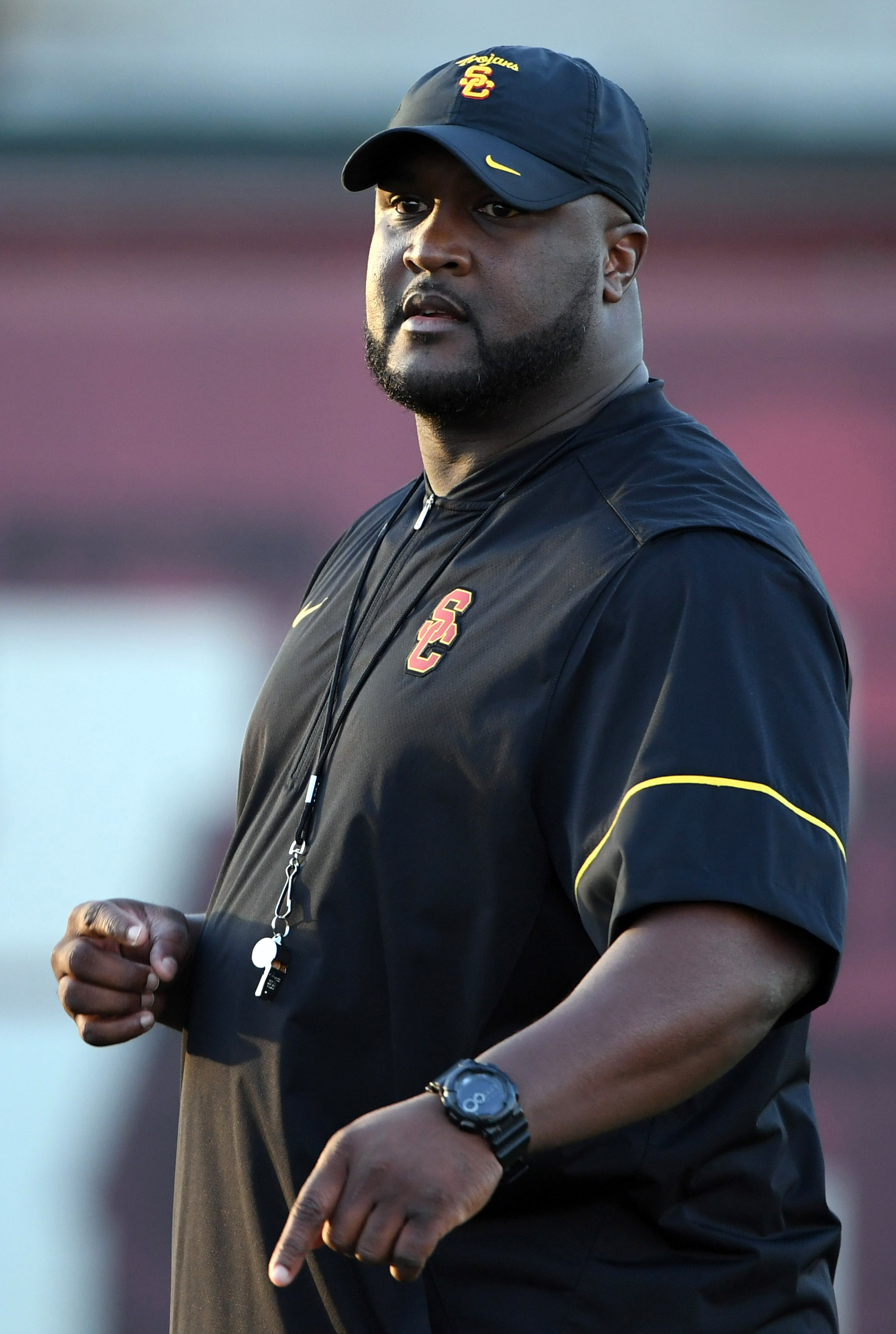 Martin, UT’s national championship quarterback, could assume a “head coach in waiting” role under Miles while running the offense as coordinator, his current role at USC.

It would also place the program in good standing if Martin spent at least two seasons under Miles’ leadership while also having his former head coach Fulmer to reach out to for guidance.

During his introductory press conference as AD, Fulmer pleaded with “all of our fans, our alumni, our student-athletes and coaches” to get behind a mantra: “Let’s go have some fun winning championships.”

Bringing in Miles checks the box of having fun. At LSU, the colorful coach was known for keeping things loose and light with one-line zingers.

He was also known for winning, a lot, even if his offenses weren’t always the most exciting. (That’s where Martin comes in.)

Miles, with seven 10-win seasons at LSU, would bring instant stability to the Tennessee program.