Tennessee planning to checker Lindsey Nelson Stadium this weekend against No. 1 Arkansas

Tennessee continues to do all it can to get Vol Nation fired up for the weekend series against No. 1 Arkansas.

The school has already announced that Lindsey Nelson Stadium will be open to 100 percent capacity for the first time this season and now the baseball program is asking fans to checker the stadium for Saturday’s showdown against the nation’s top-ranked team.

The weekend series against Arkansas also happens to be the final homestand of the regular season for No. 4 Tennessee.

The Vols have a website dedicated to helping fans know which color shirt to wear to the game in order to checker the stadium, which can also be found below in the checkered graphic of Lindsey Nelson Stadium.

Tennessee is also planning a Pig Roast and pulled pork sandwich giveaway on Friday as the first 350 fans to show up getting a voucher for a free sandwich.

Arkansas and Tennessee are set to play Friday, Saturday and Sunday.

The checker Lindsey Nelson campaign is for Saturday’s game only. 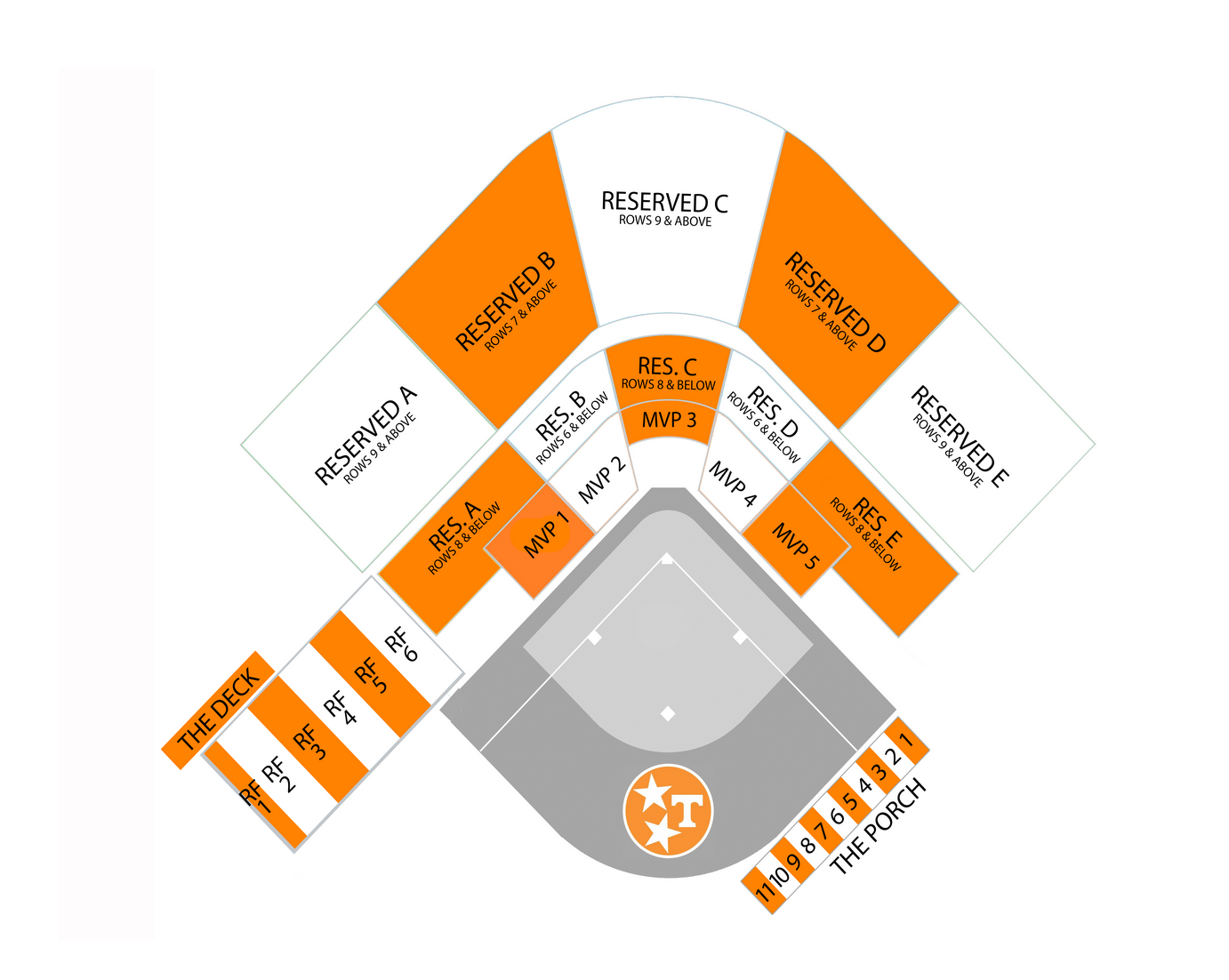