Josh Heupel has his side of the ball secured for 2021 as Tennessee has officially announced the addition of five offensive staff members on Monday.

Here are the hires that were just announced by the Volunteers:

Elarbee, Golesh and Halzle have all followed Heupel to Tennessee, while Burns was hired by Heupel to be UCF’s new receivers coach this offseason before the head coach landed the head job in Knoxville.

“We look forward to bringing an exciting brand of uptempo offense to Rocky Top,” Heupel said in a released statement. “I am thrilled about the offensive staff we have assembled. They understand what it takes to maximize our potential offensively and will give our student-athletes the proper path to success and development on and off the field. Their energy will be infectious with our current players and in recruiting as well.” 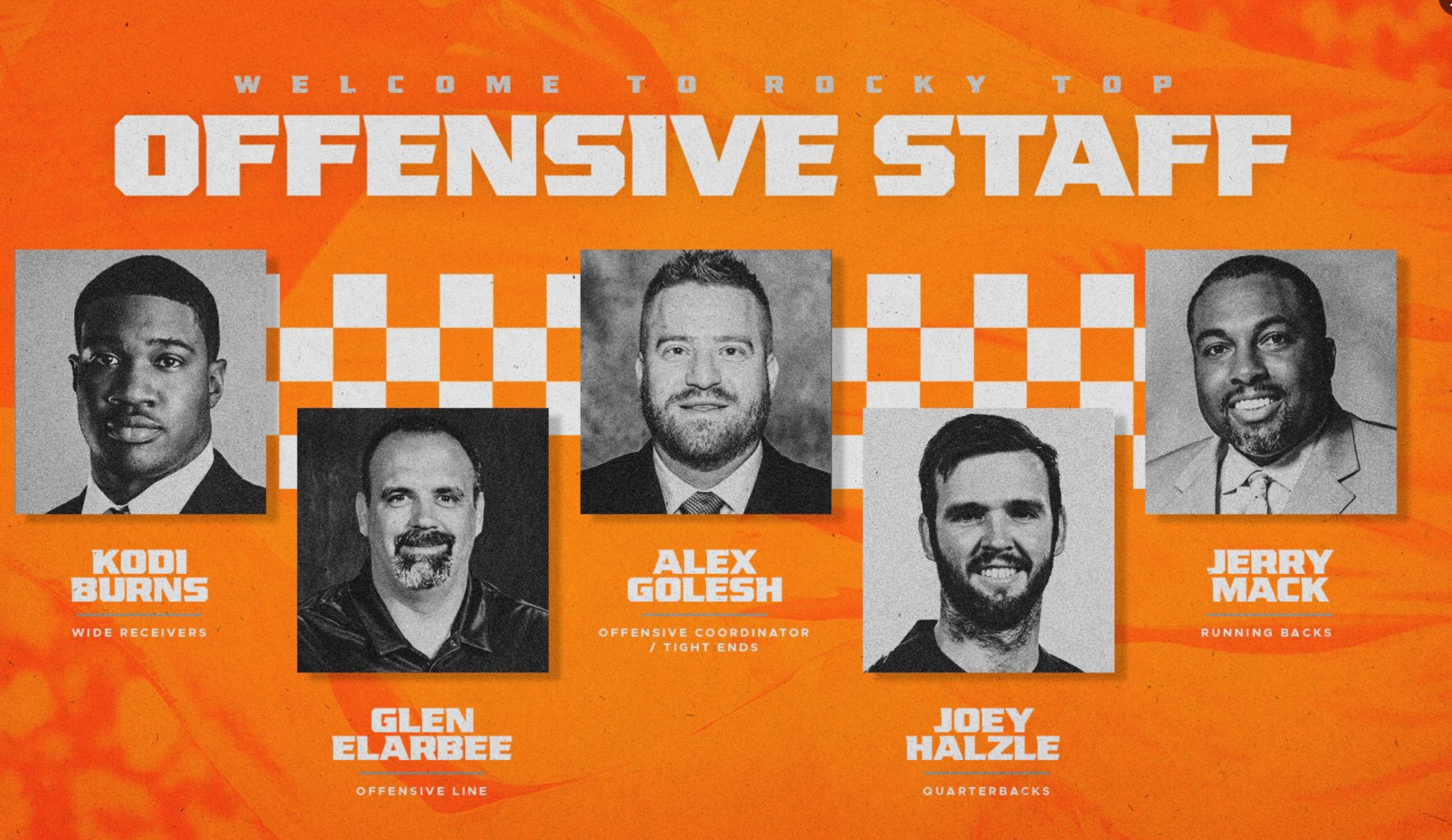