Tennessee will debut its new alternate uniform vs. Georgia

Tennessee revealed Monday that it will debut this season’s new Nike alternate uniform for Saturday’s game vs. Georgia.

The Vols’ Smokey Grey uniforms include orange accents and a swift alternate helmet with a Smoky Mountains backdrop. Tennessee has donned grey uniforms before, but never with alternate grey headgear. 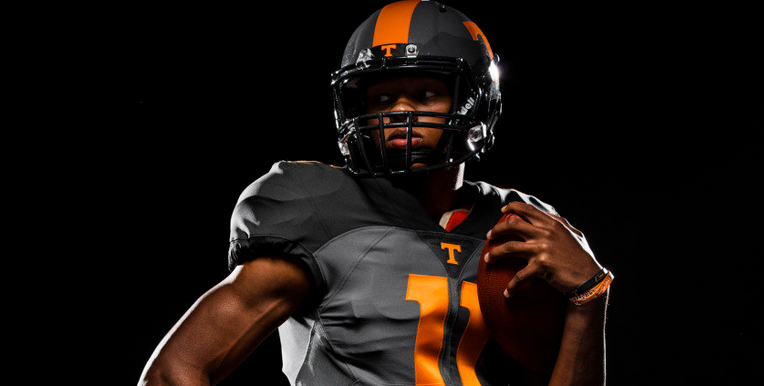 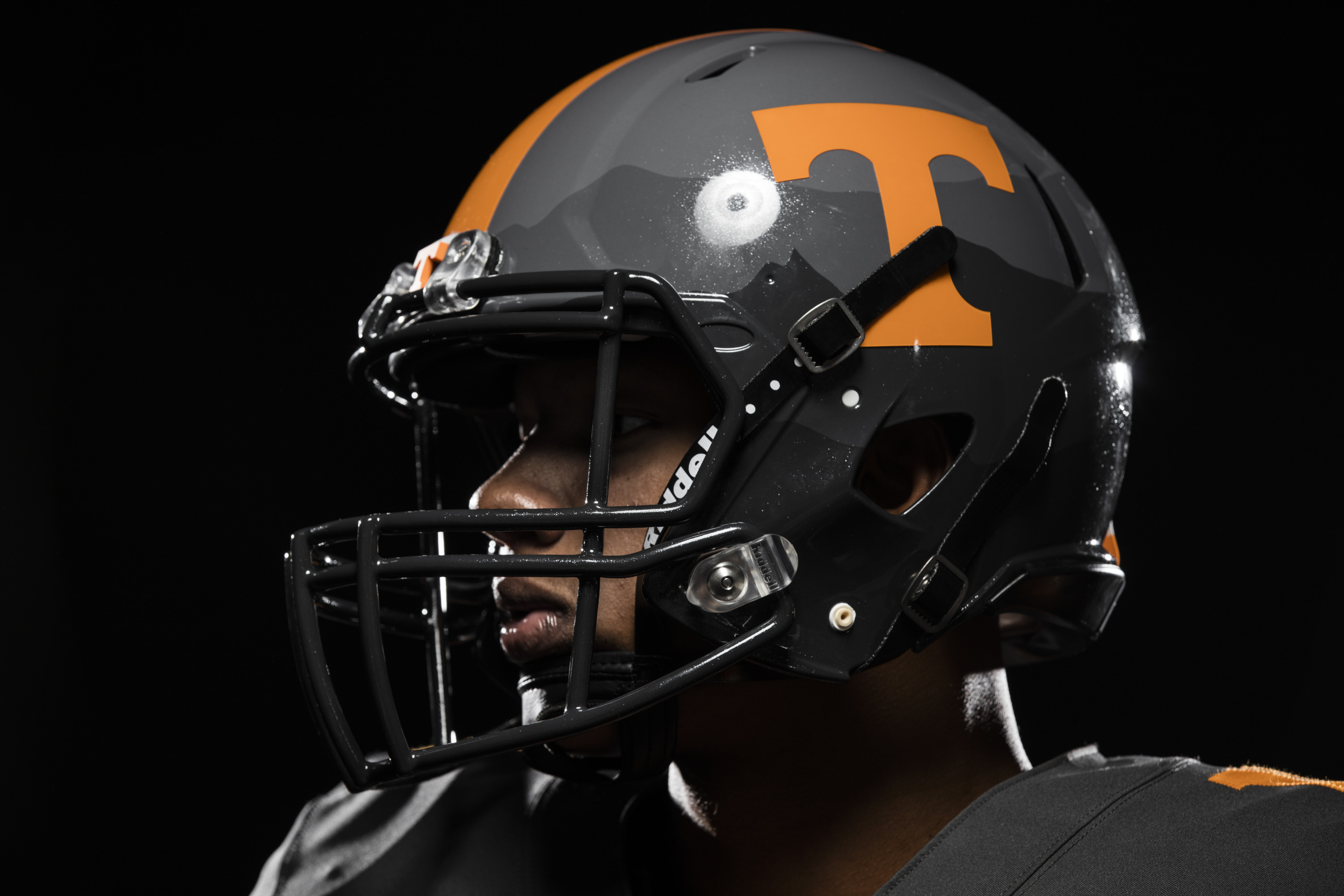