Jeremy Pruitt and Phillip Fulmer are big on tradition.

As the leaders of the football program and athletics department at Tennessee, their words matter the most when it comes to making big decisions for the Volunteers but that hasn’t stopped one assistant on Rocky Top from expressing his desire to see the program bring back the alternate black uniforms to Neyland Stadium.

Tennessee assistant coach Brian Niedermeyer recently expressed his desire to bring back the black uniforms to Rocky Top and even shared a mock image of linebacker Quavaris Crouch in the alternate look.

The only time Tennessee wore the black uniform came back in 2009 when the Volunteers upset No. 21 South Carolina in Neyland Stadium.

Considering Pruitt and Fulmer have both publicly expressed their desires to see Tennessee’s Smokey Grey jersey remain in the locker room on game day, the program does use the Smokey Grey look occasionally for recruiting purposes when prospects come into town, odds are the black uniform won’t be making a return any time soon.

Yo @coachtee17 let them know!

Tennessee assistant coach Tee Martin, who is tagged in Niedermeyer’s post, expressed his thoughts on the look with some fire emojis. 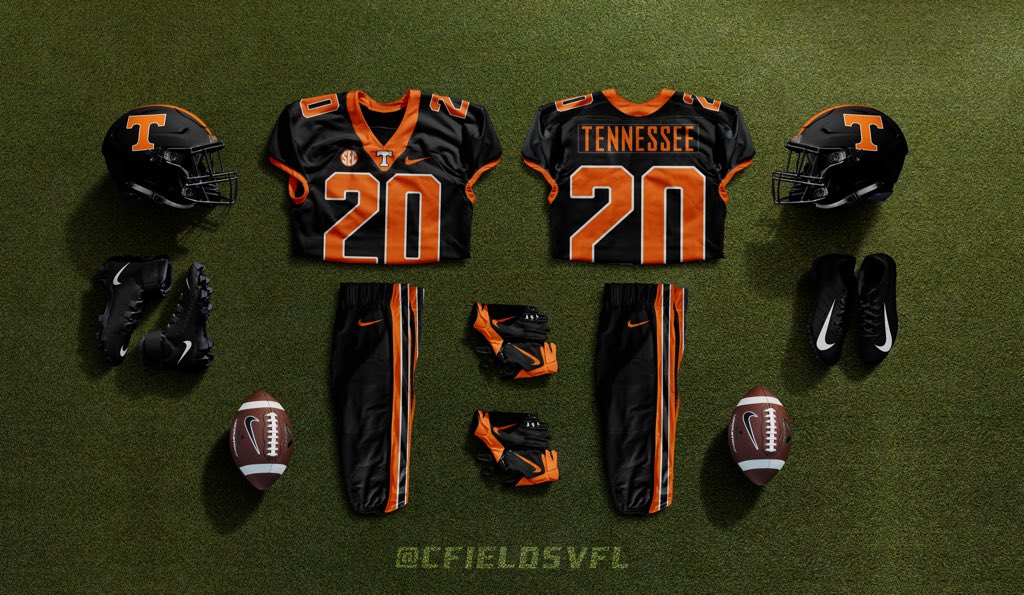 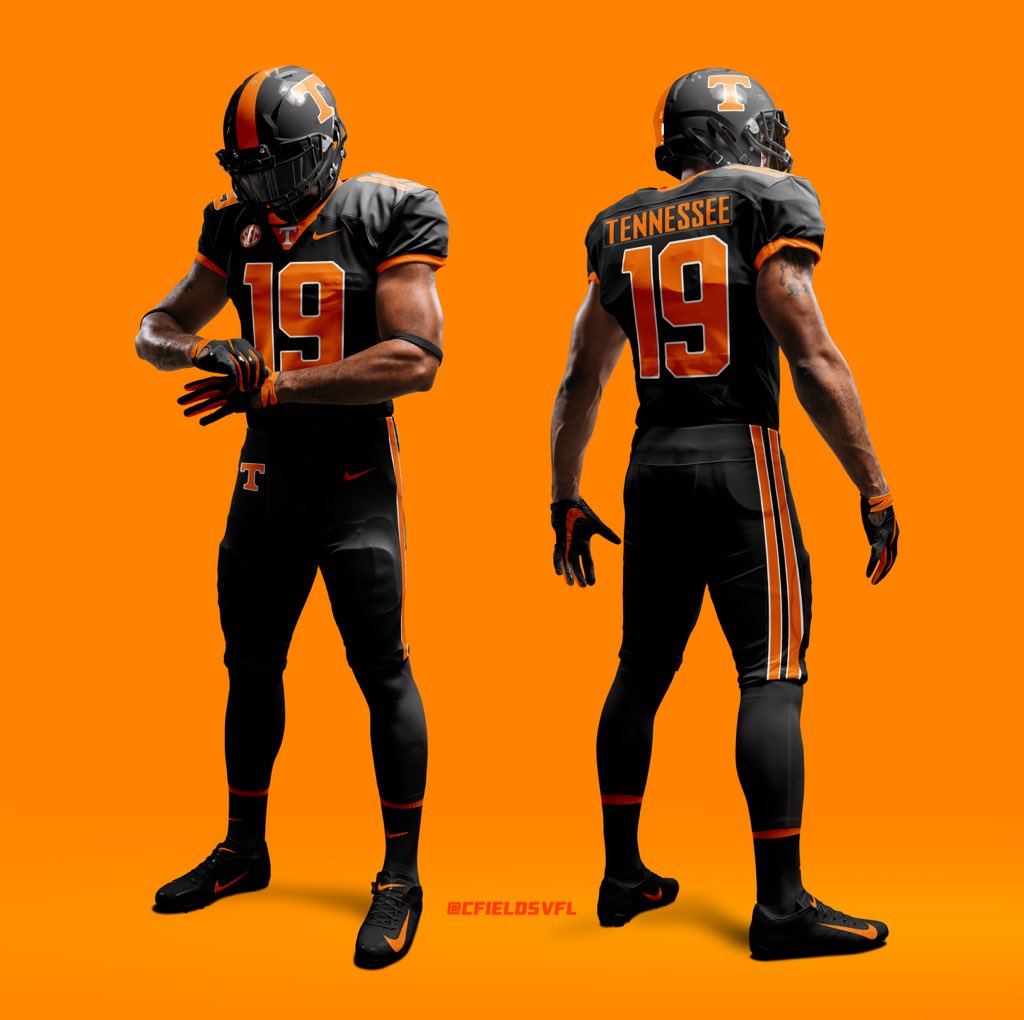 If you want to relive the magic of the black uniform on Rocky Top, here’s the 2009 game against South Carolina.