The Vandy Boys are going back to Omaha.

Vanderbilt completed a Super Regional sweep of East Carolina on Saturday, topping the Pirates 4-1 to advance to the College World Series. Star pitcher Jack Leiter went 7 innings, striking out 10 while holding ECU to 2 hits in a 94-pitch outing.

The scoring ice was broken when Vanderbilt’s Carter Young knocked in two runs in the top of the fifth to put the Commodores up 2-0.

The @VandyBoys find the board 1st with a clutch hit by Carter. #RoadToOmaha x 🎥 ESPNpic.twitter.com/Z07YM38cpv

Leiter also got help from his catcher CJ Rodriguez.

ECU’s Josh Moylan cut the lead in half with a solo homer in the bottom of the seventh. Leiter managed to pitch the rest of the frame without allowing any more damage. Nick Maldonado entered in the eighth inning with the score still 2-1.

The Dores added an insurance run in the top of the ninth (playing as the “road” team) with an RBI single from Enrique Bradfield, scoring Rodriguez.

A bases-loaded walk of Dom Keegan brought another run home, making it 4-1. Maldonado returned for the bottom of the ninth, setting the Pirates down in order. 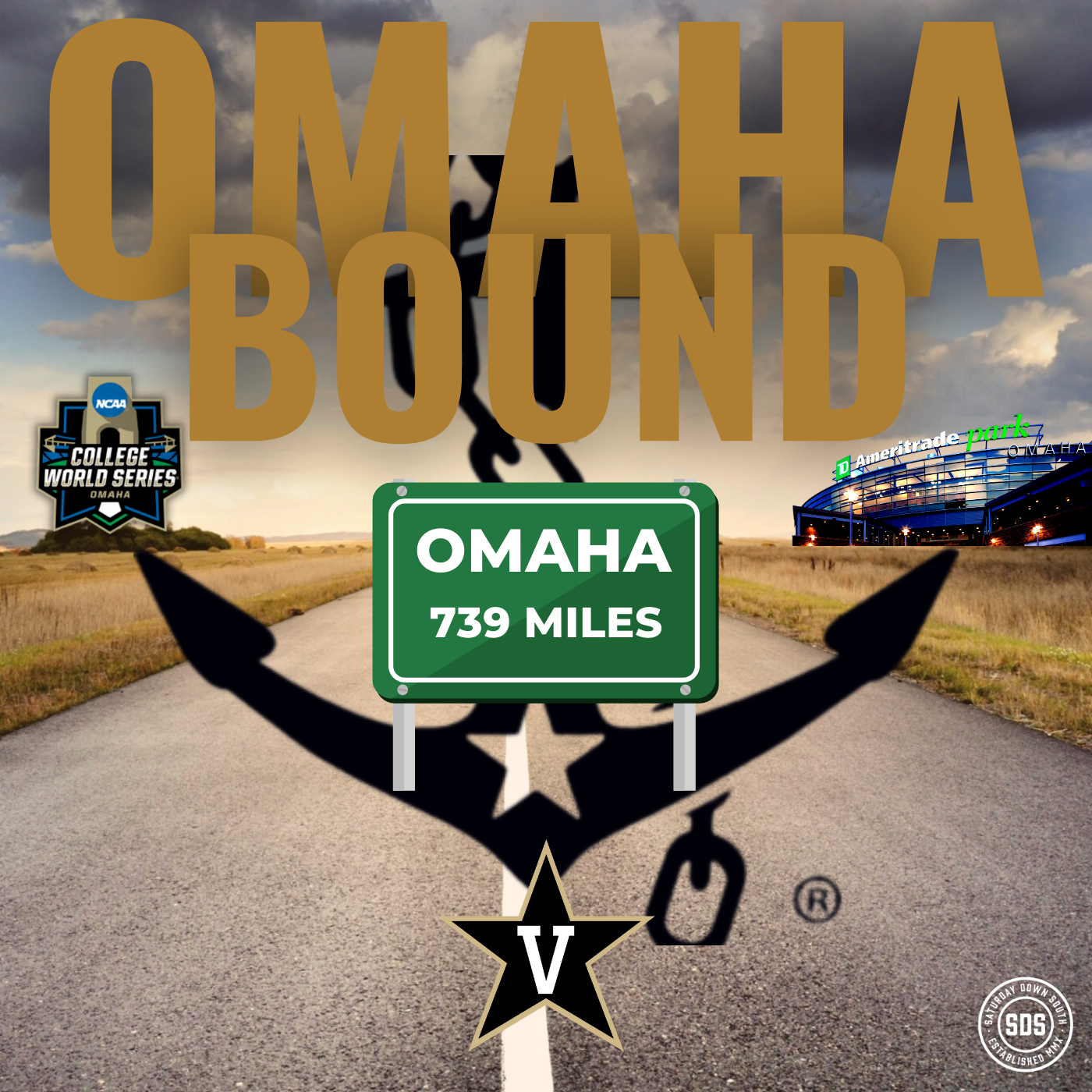 Andrew Olson
A former beat reporter, Andrew Olson is a news manager for Saturday Down South.
PRESENTED BY