Looks like Butch Jones’ face won’t be the only red/Crimson part of his gameday attire next fall.

One thing both coaches have in common, they’ve both been fired from coaching positions. That’s about the end of any comparisons that can be made between Jones and Belichick.

Check out the photo, posted by Peter Burns of the SEC Network: 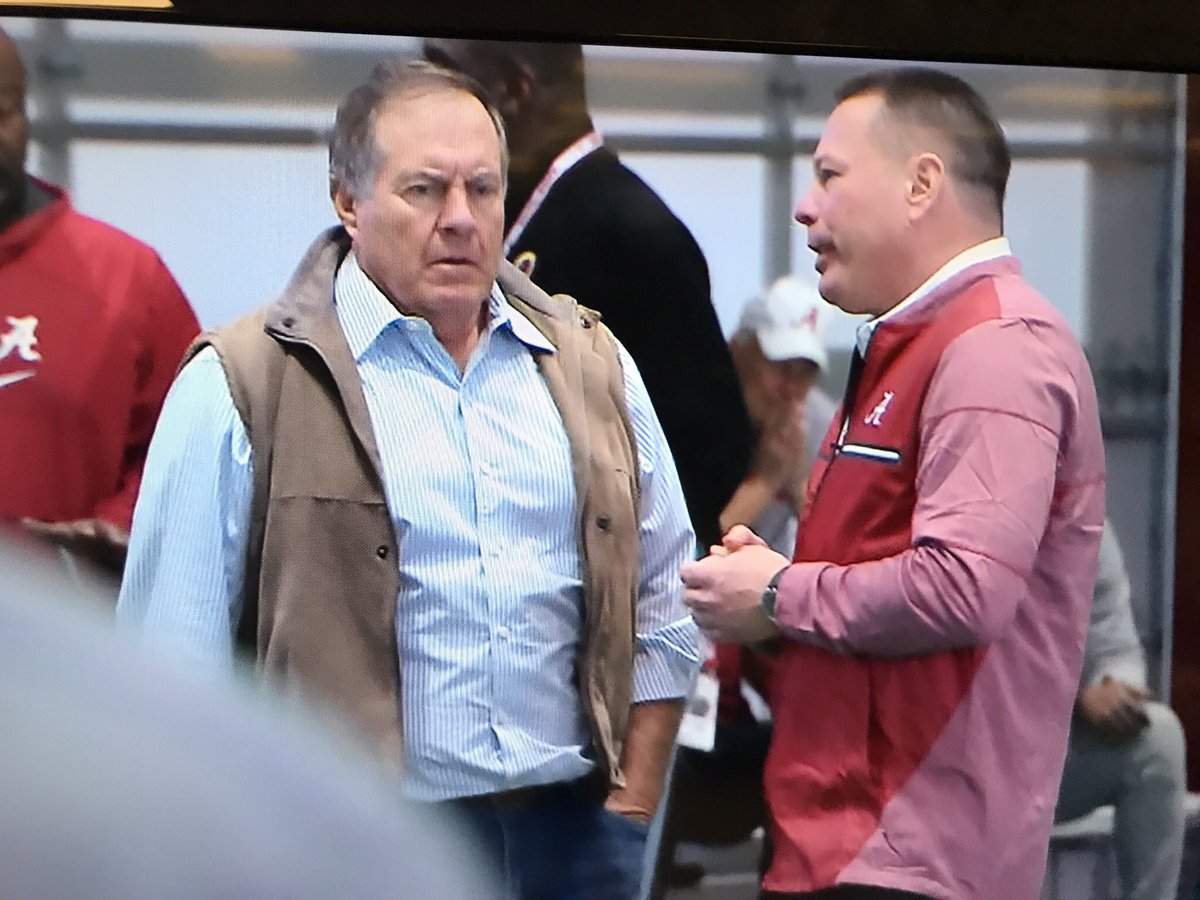