This may be as close as Alabama ever gets to a live mascot roaming Bryant-Denny Stadium.

While having a massive live animal on campus is obviously a bad idea, Alabama may soon be getting a seven-ton elephant statue according to Michael Casagrande of AL.com.

The relocation of the statue from the North River Yacht Club is reportedly on the agenda when the University of Alabama System trustees are set to meet on Friday.

The statue, named Tuska, weighs seven tons and is 19-foot tall. Moving the statue is expected to cost $415,000.

If moved to campus, it would be located on the northwest side of Bryant-Denny Stadium.

Below is a photo of Tuska (the photo comes courtesy of the Facebook account of Mathews Safaris): 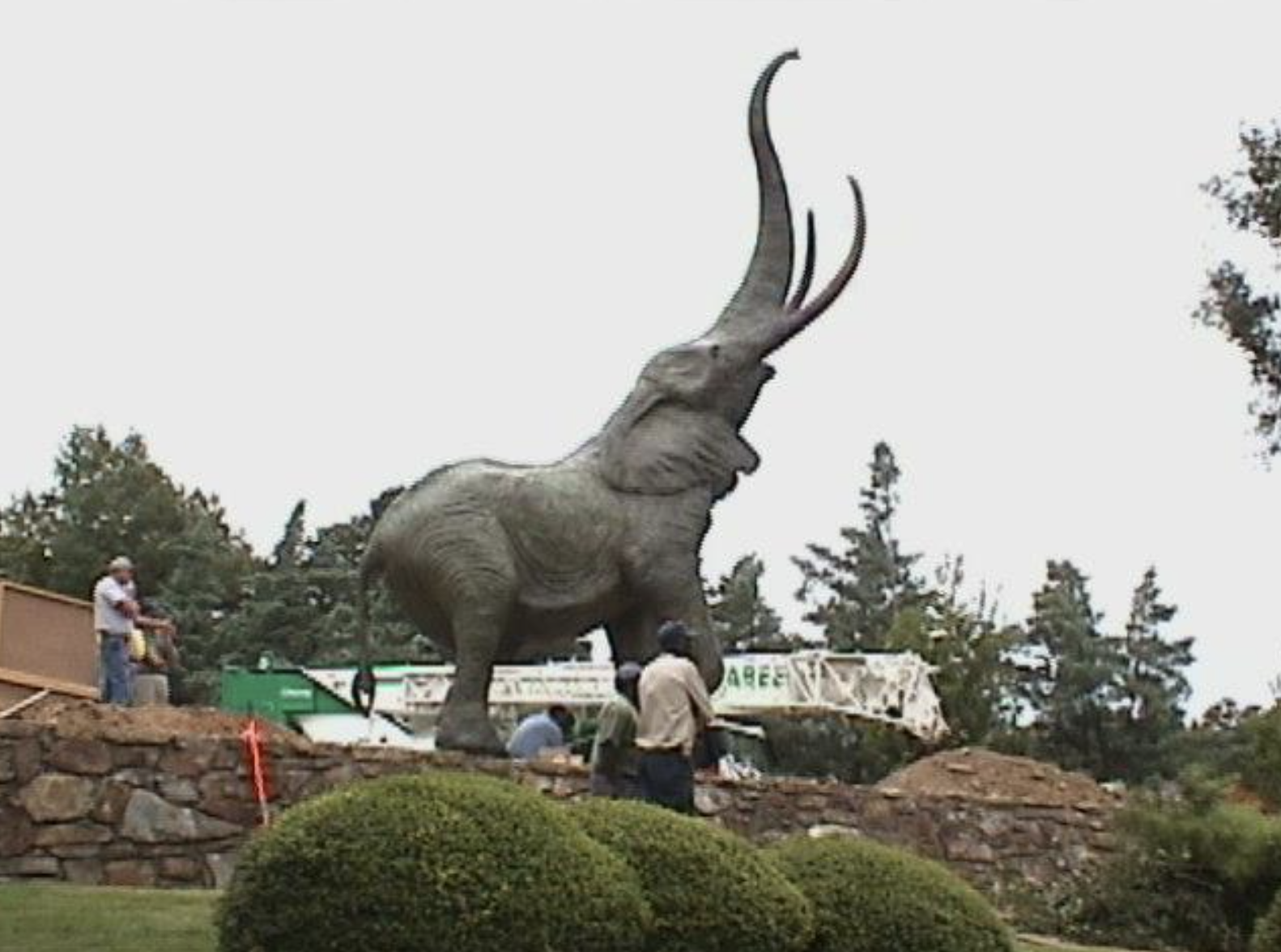