Bryan Harsin is bringing another former Boise State staffer with him to Auburn as the Tigers just announced Brad Bedell will be the new tight ends coach on The Plains.

“Tight end play is a critical part of our offensive attack and Coach Bedell brings a unique perspective to what we want to do with that position group,” Harsin said in a released statement. “Brad has coached with me at a couple different places and is a relationship driven coach with six years of NFL playing experience, making him an exceptional recruiter. His versatility as a coach and strong recruiting ability make him a great fit for the Auburn football family.”

“I’m really excited to be a part of a tremendous football program like Auburn, that has had great tradition and success over the years,” Bedell said. “Working with Coach Harsin at Boise State and the culture he created is something special and I look forward to being a part of that at Auburn. The quality of young men in this program has me excited. I can’t wait to get started.”

Bedell has some experience working in the South as he previously served on Harsin’s Arkansas State coaching staff.

A graduate of Colorado, Bedell was named first-team All-American and All-Big 12 First Team honors during his senior season back in 1999. He then went on to the NFL, where he played for six seasons with four different franchises. 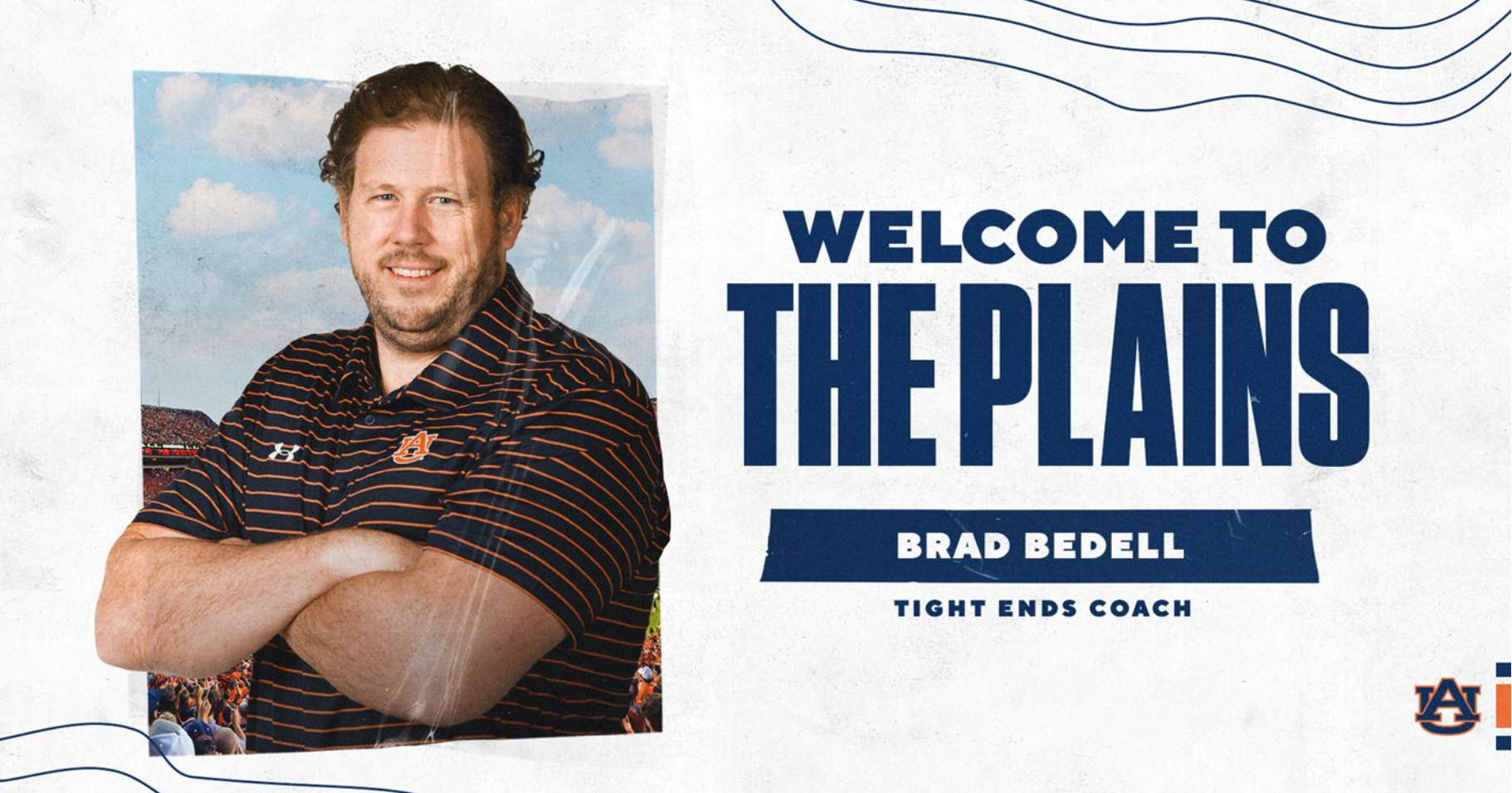