The best Florida memes heading into the 2016 season

The SEC East champion Florida Gators saw their share of nail biters last season, often finding themselves on the winning side. For first-year head coach Jim McElwain, the season took a turn when quarterback Will Grier was surprisingly suspended, giving way to Treon Harris. Harris really escalated the meme level to nuclear as evidenced by the selection seen below. 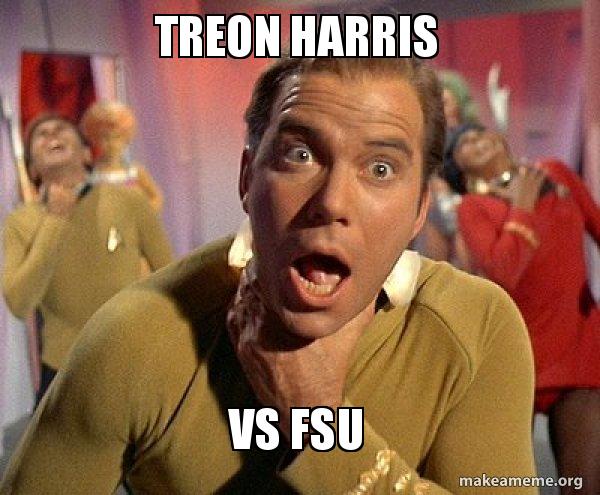 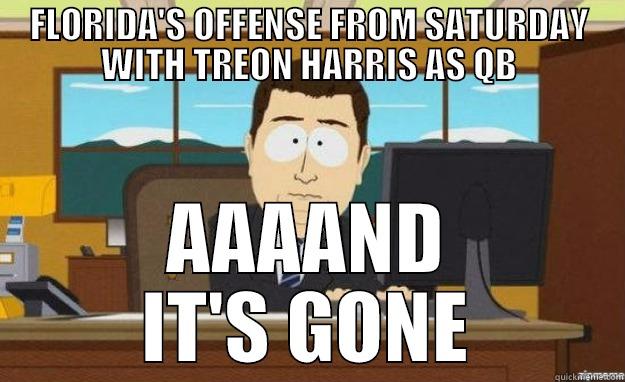 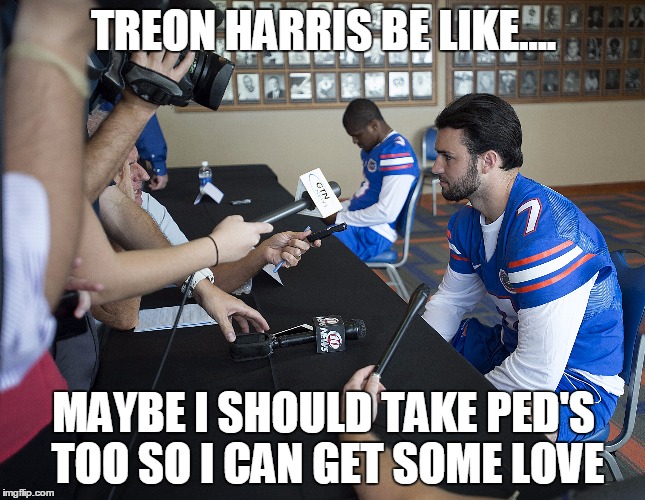 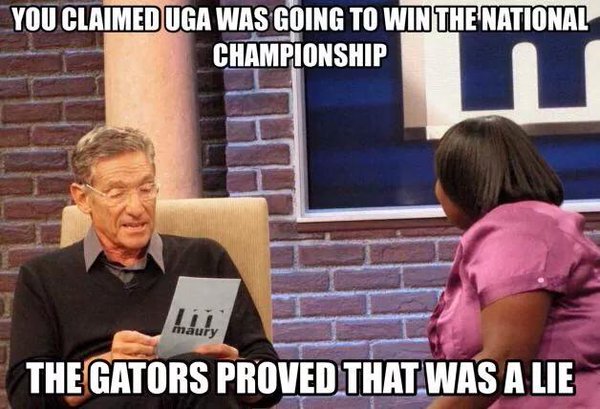 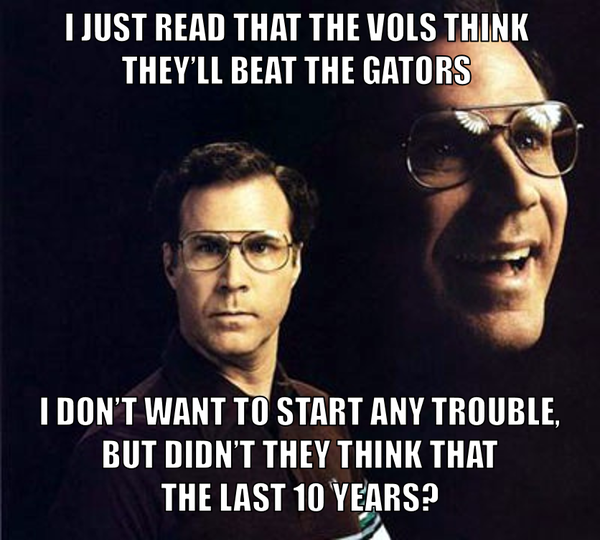 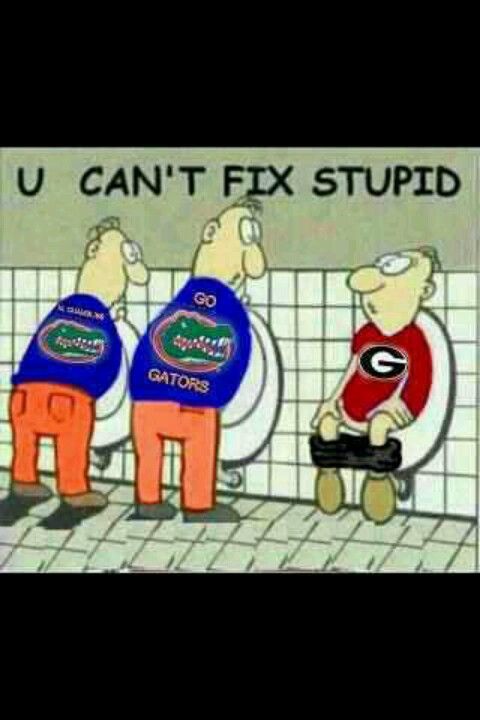 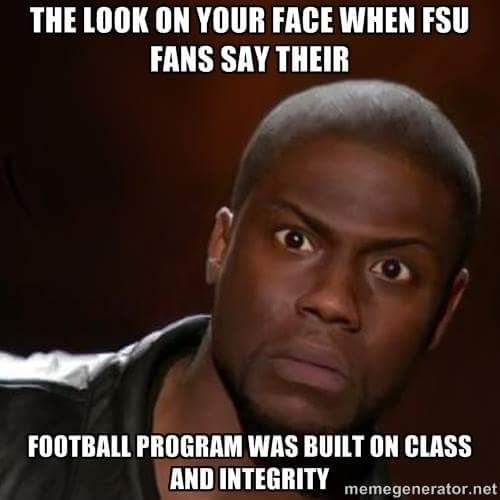 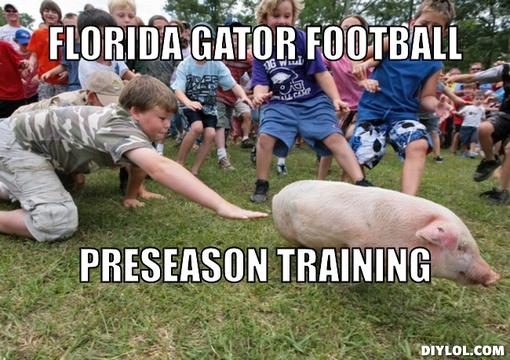 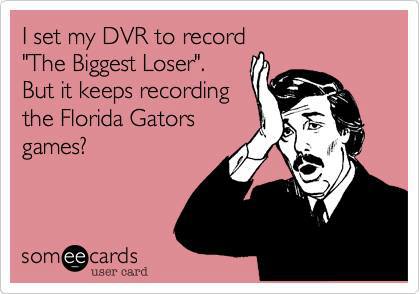 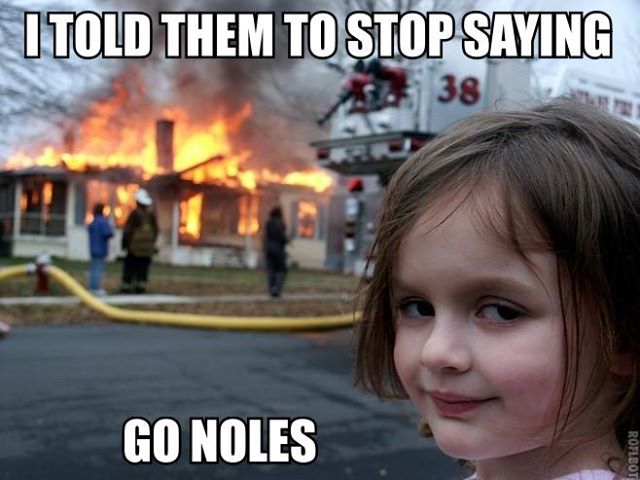 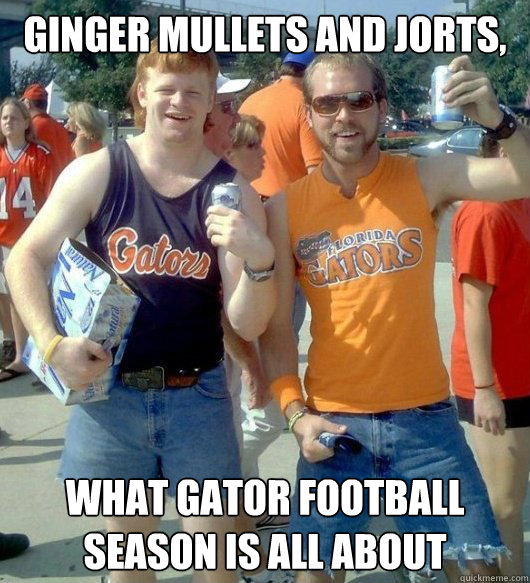