If you were wondering what a team receives for winning the Gator Bowl, Kentucky just provided the answer to your question.

The Wildcats showed off the program’s new memorabilia following Kentucky’s 23-21 win over NC State in the Gator Bowl on Jan. 2.

The rings honor linebacker Chris Oats and offensive line coach John Schlarman along with the score of the game.

Prior to the program’s current run, Kentucky had only managed to go to five consecutive bowls once in program history (between 2006-2010 under Rich Brooks for four seasons and one season under Joker Phillips).

Here are a few pictures of the ring, provided by Kentucky: 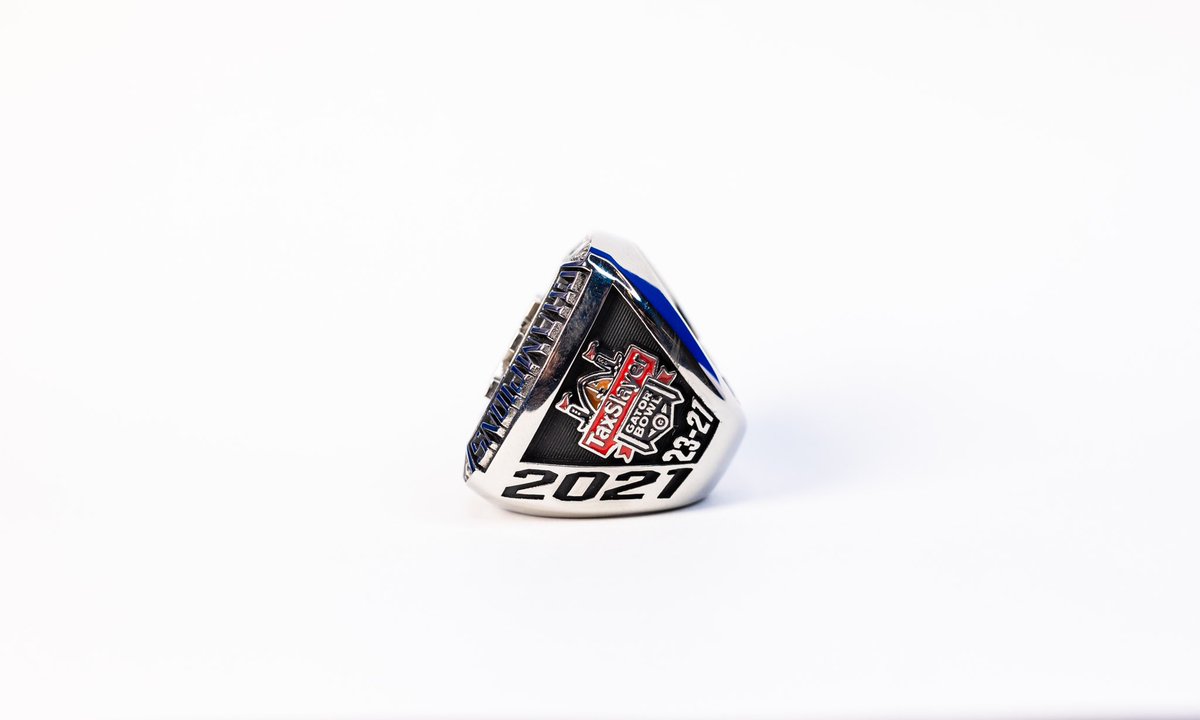 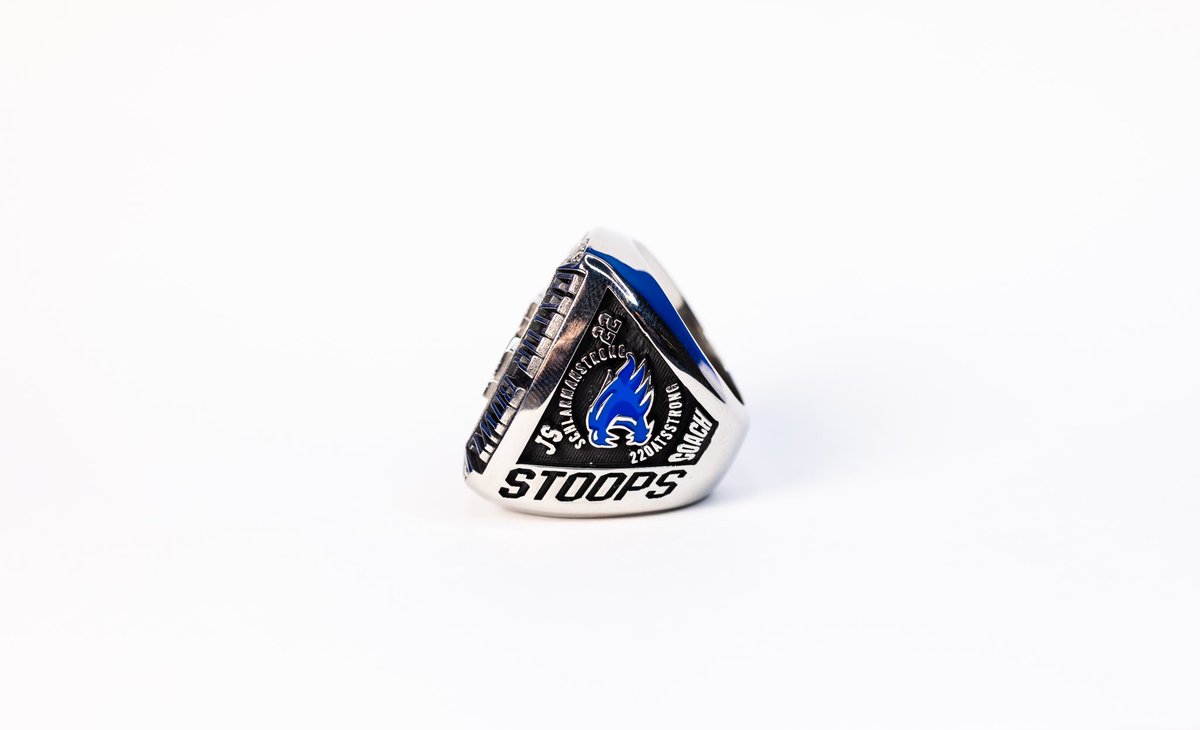 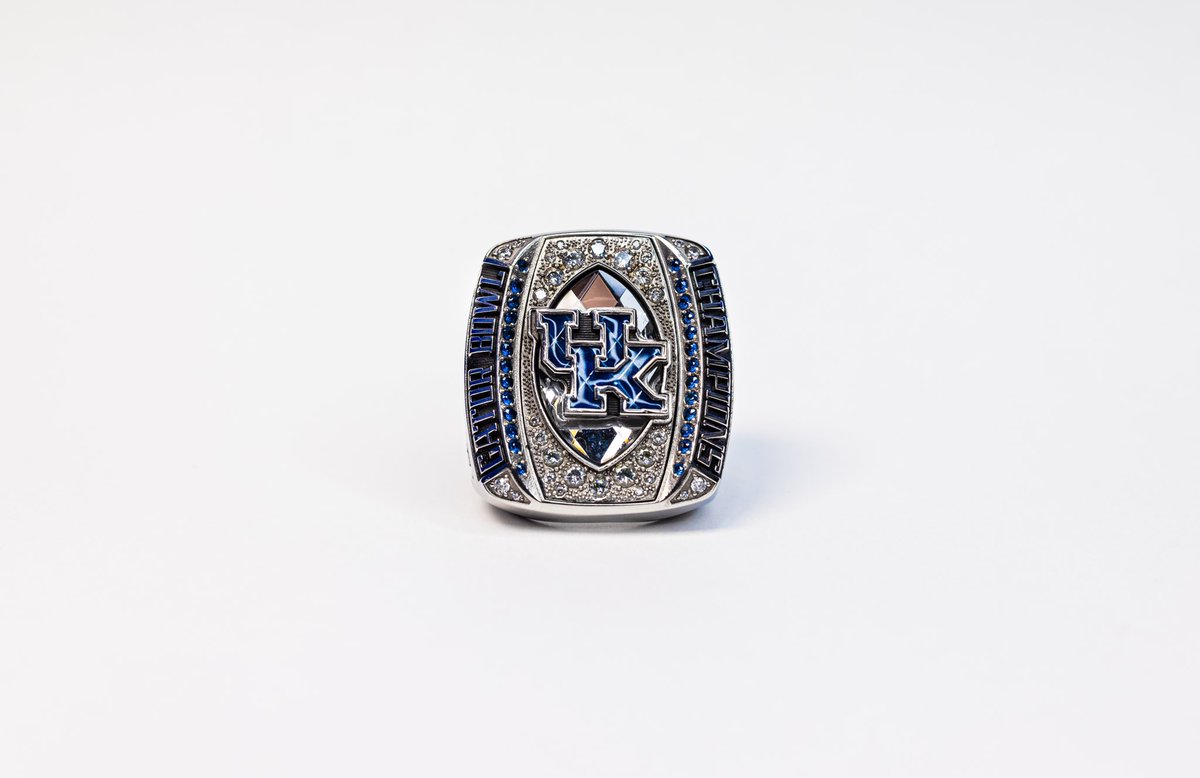