Matt McMahon is officially the man in Baton Rouge.

The LSU Tigers have their replacement after firing Will Wade this offseason, and he comes to Baton Rouge by way of Murray State.

On Tuesday, LSU insider Shea Dixon tweeted out the term sheets for McMahon’s contract. He has a 7-year contract in place that will pay him $2.6 million this coming season:

It’s a 7-year deal worth $2.6 million in Year 1, then supplemental compensation increases 100k per year. With incentives, the number goes up. pic.twitter.com/OsaE3mKCFE 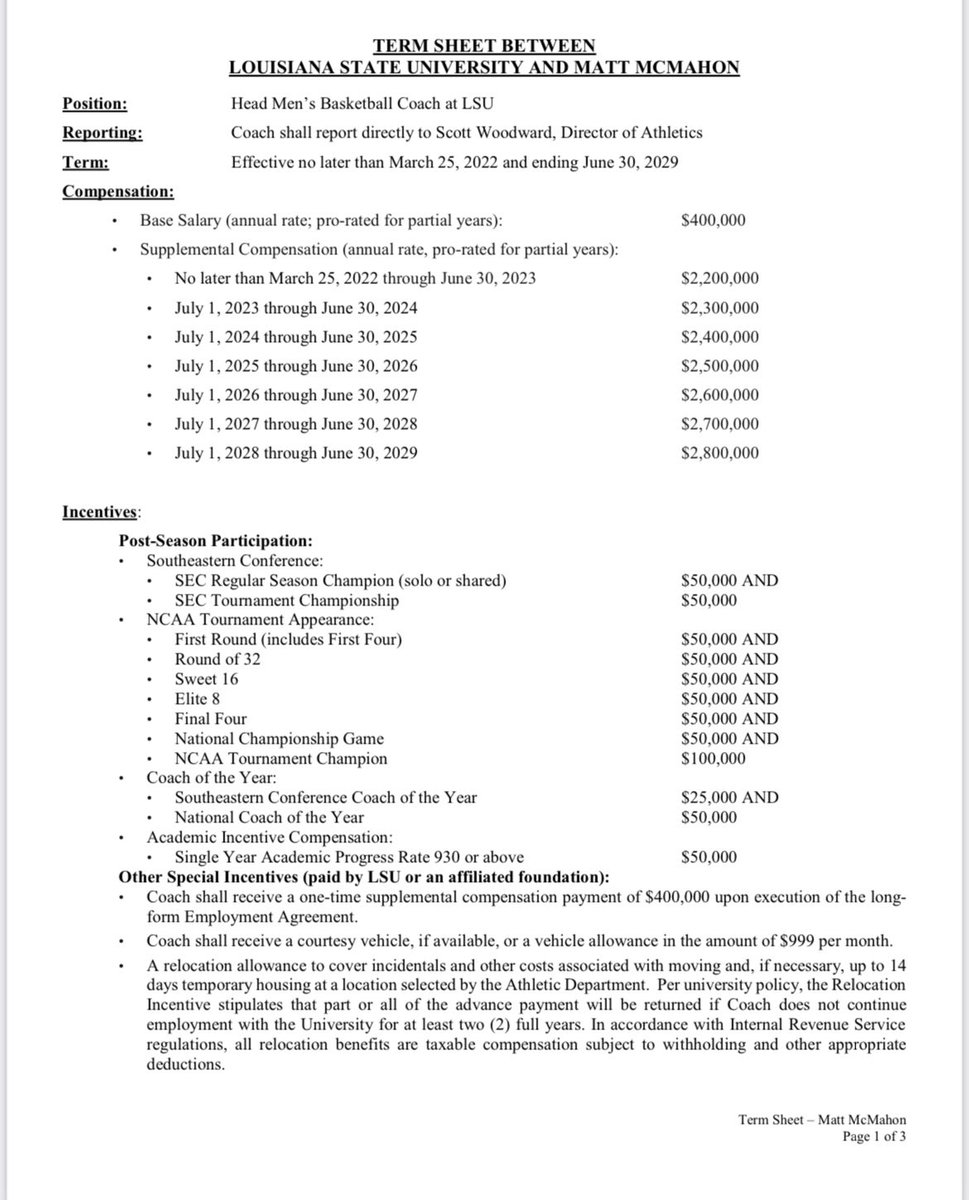 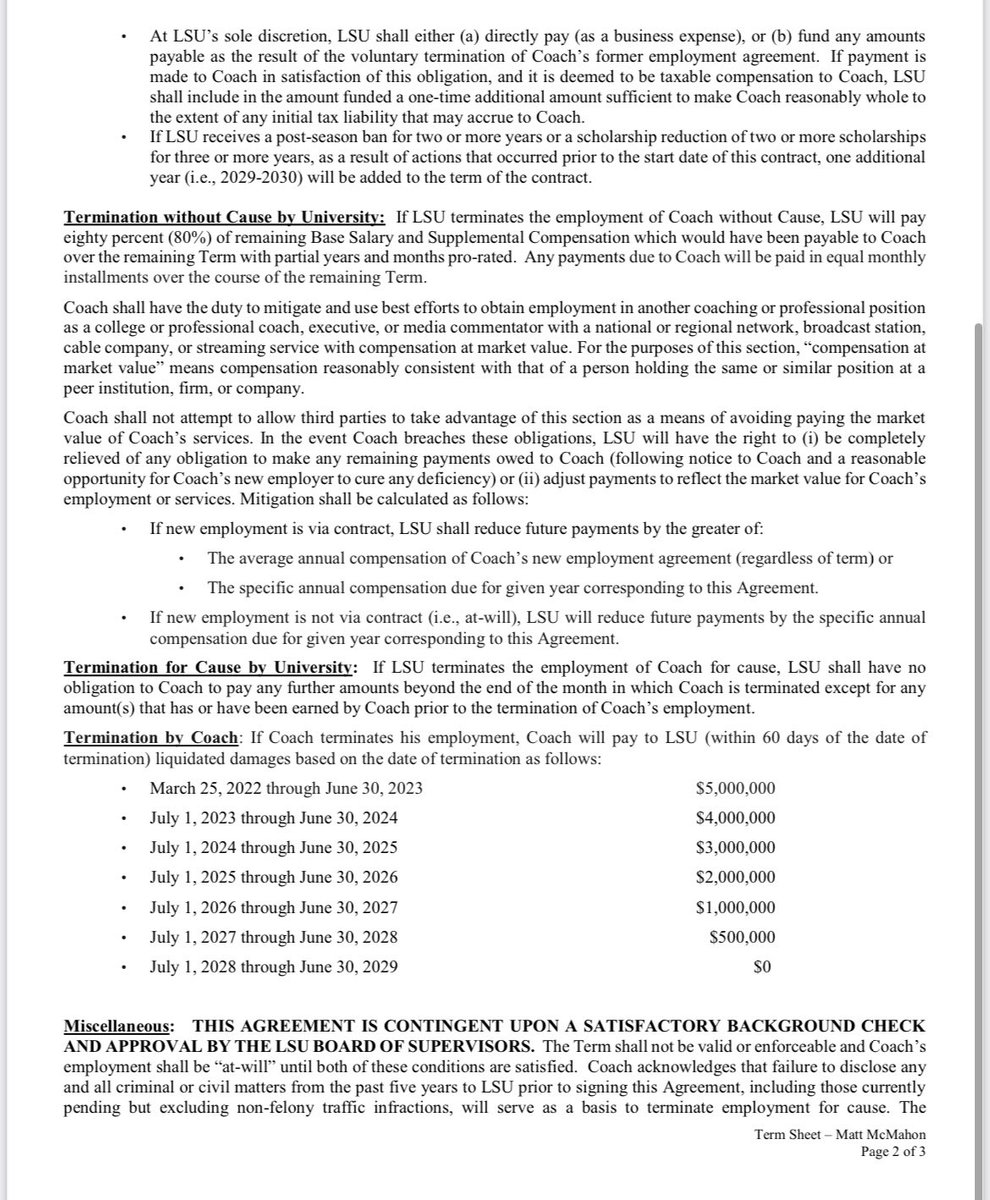 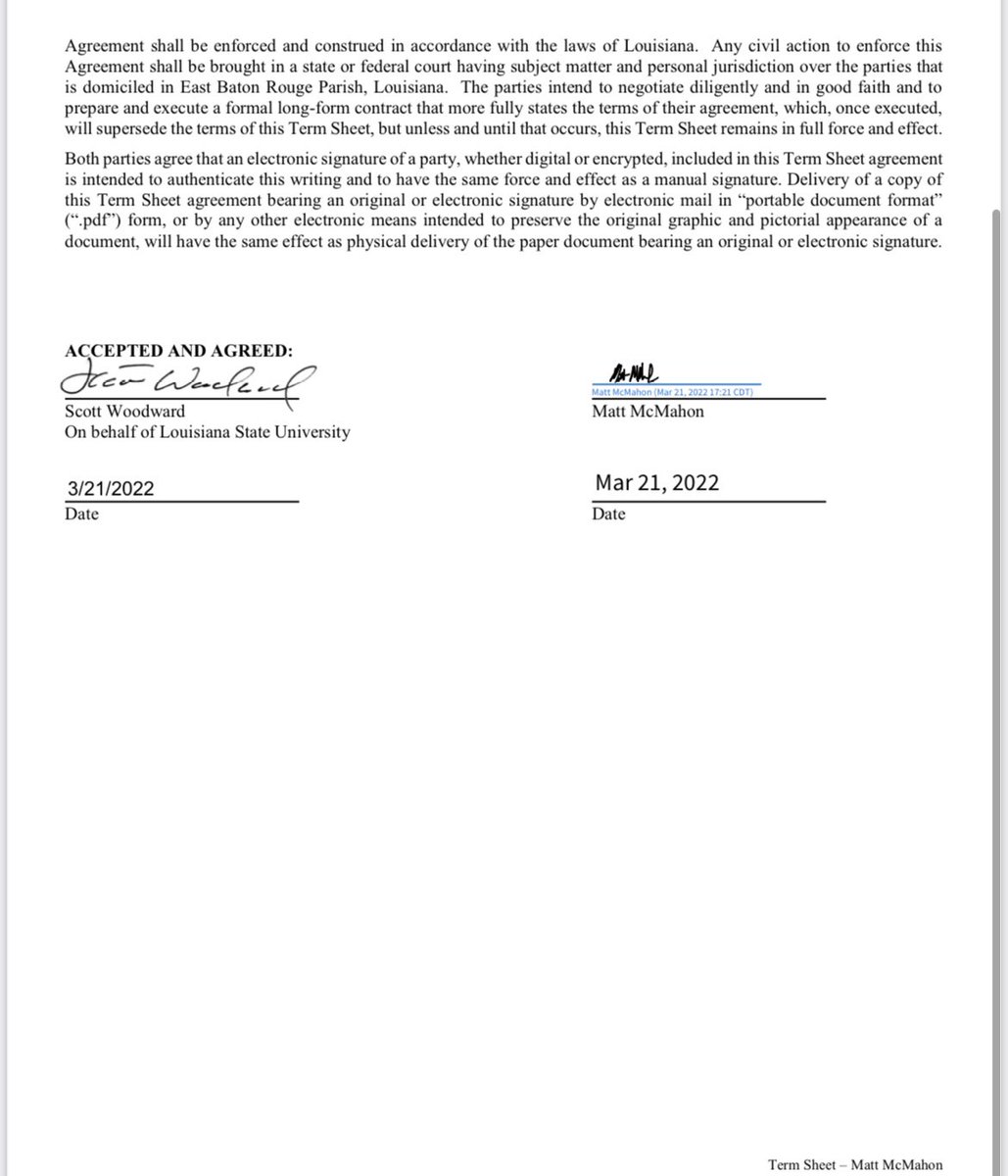 Of note, McMahon’s contract will have an extra year automatically added onto it if LSU receives a postseason ban of 2 or more years or 2 or more scholarship reductions for 3 years or more.

McMahon went 154-67 during his time at Murray State, leading the Racers to the NCAA Tournament 3 times and going 2-3 in those tournaments.

Sports betting in Louisiana is live and running. Whether it is betting on SEC football or LSU football games or the Heisman race each year, if you live in Louisiana, you can now do it from your mobile phone.