Properly dubbed the Iron Bowl, the Alabama vs. Auburn rivalry has helped shape college football over history. Separated by just 157 miles, the Iron Bowl is considered one of the most important football rivalries in American Sports, and both Alabama and Auburn were charter members of the Southeastern Conference.

The first game played between the 2 teams happened in 1893 when Auburn beat Alabama 32-22. For much of the 20th century, the Iron Bowl was played in Birmingham; however, since 1999, the games are played at Jordan-Hare Stadium on odd-numbered years and at Bryant-Denny Stadium on even-numbered years. The game has been played in 4 different cities during its history: Auburn, Birmingham, Montgomery and Tuscaloosa. 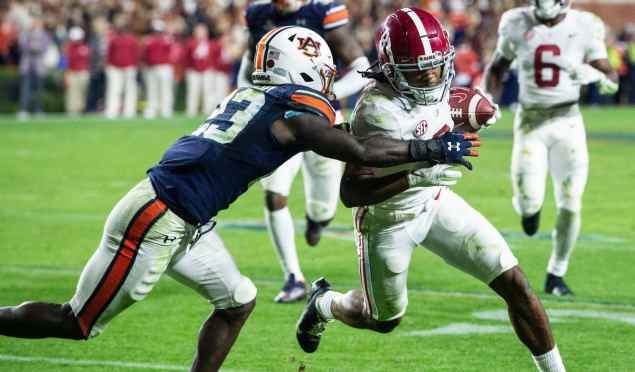 Alabama vs. Auburn: The 10 biggest blowouts in Iron Bowl history 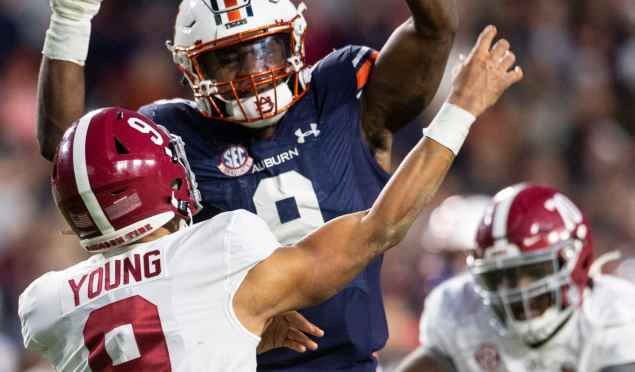 Alabama vs. Auburn: The 10 things every fan should know about the Iron Bowl 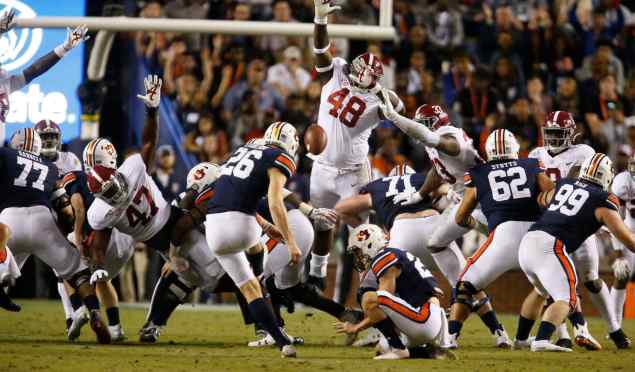 Alabama vs. Auburn: The 10 biggest upsets in the rivalry's history
SEC Matchups