Since Veterans Day is on Saturday, several teams will show their support for the military for their Week 11 matchups.

One of those teams is Mississippi State, as the Bulldogs will wear special “Stars & Stripes” uniforms when they host Alabama on Saturday night.

As you can see in the photos below, the Bulldogs’ new uniforms are pretty great, complete with special stars and stripes symbols on the shoulders and numbers: 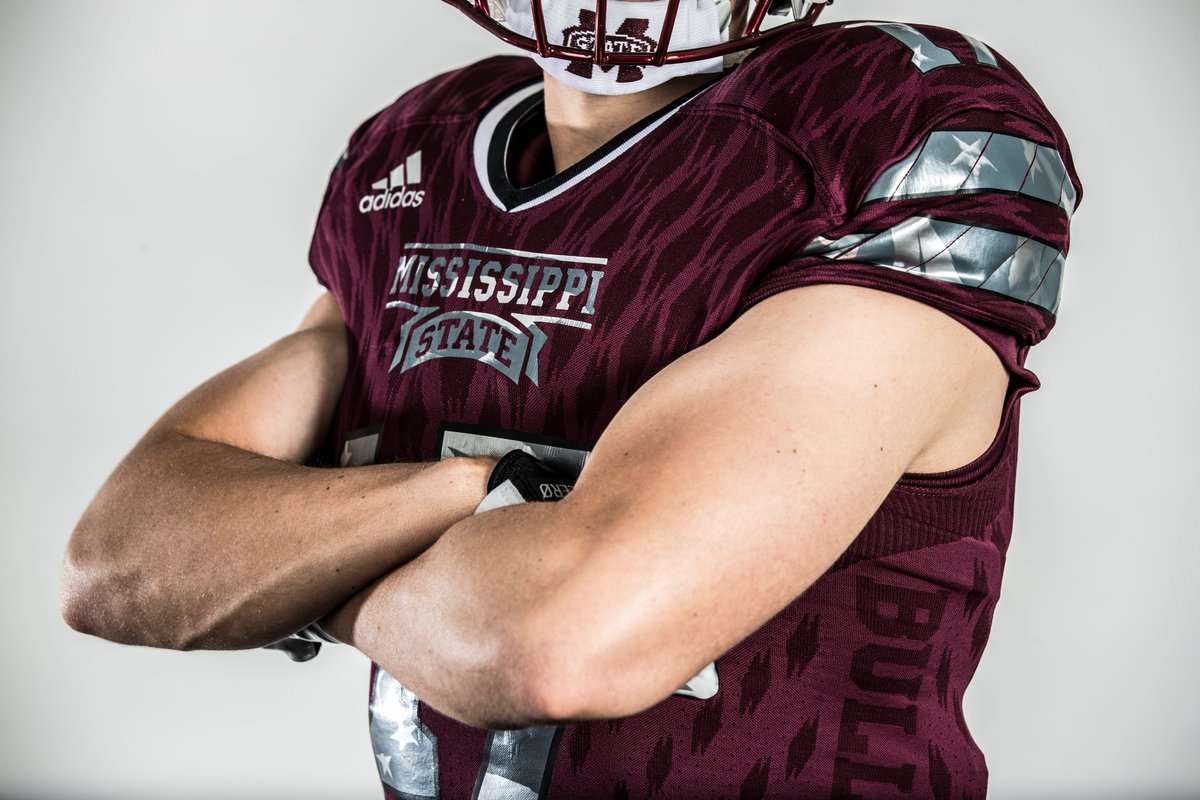 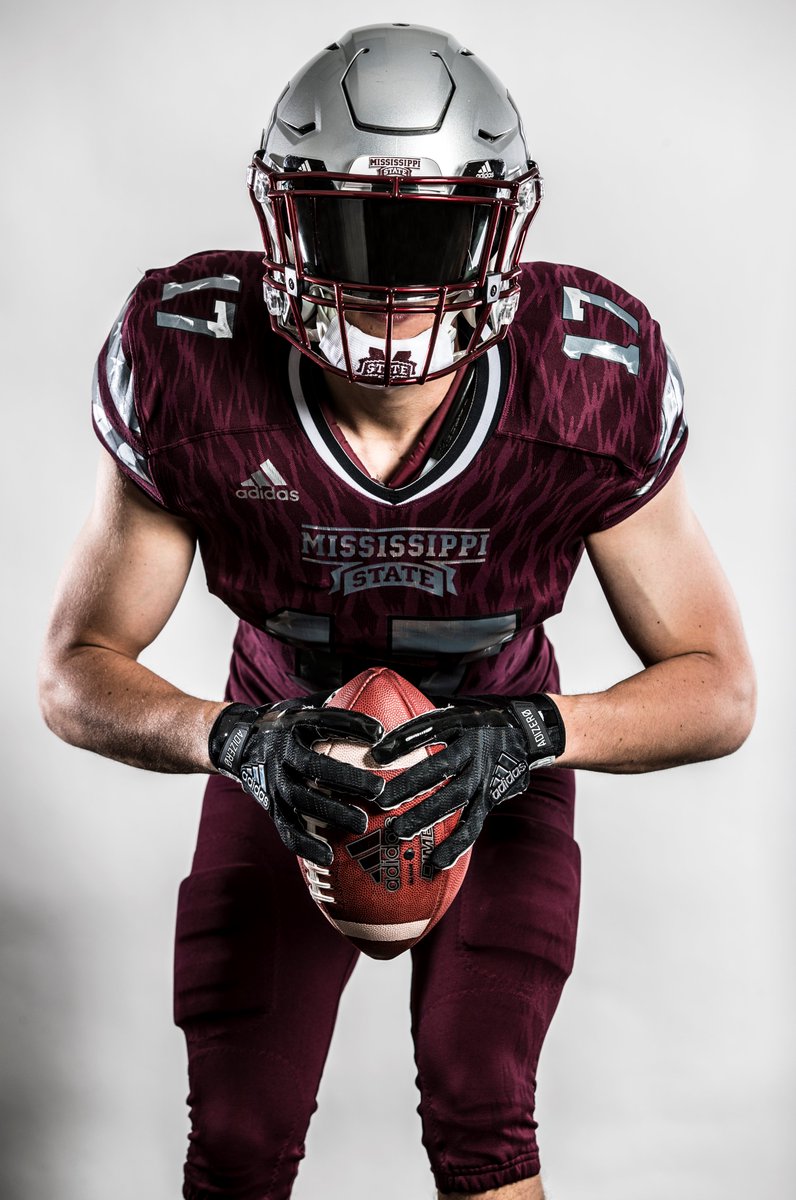 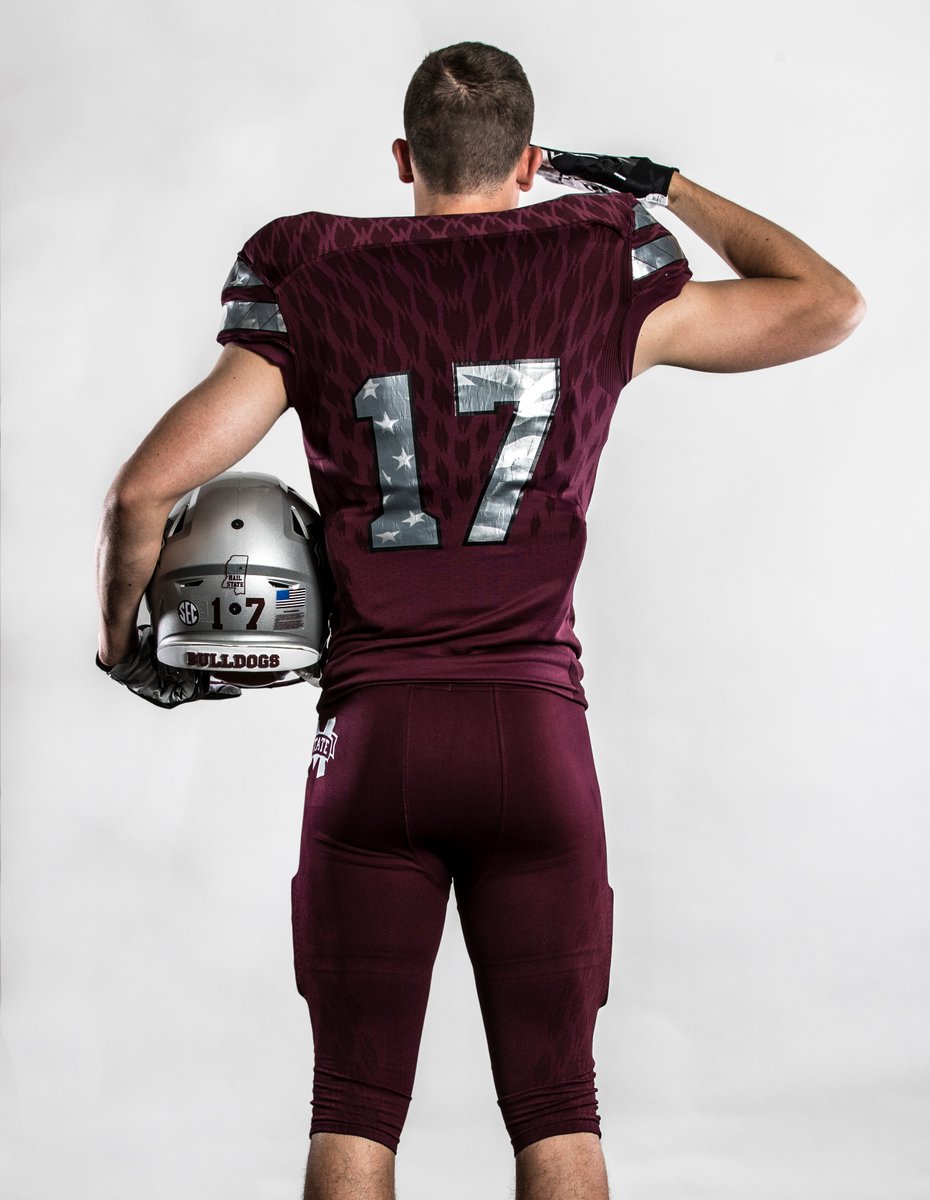 At 7-2, the Bulldogs are having a strong season, with their only two losses coming at the hands of Georgia and Auburn teams that are some of the best in the country.

However, a game against No. 2 Alabama won’t exactly be a walk in the park, either, but at least the game is in Starkville, unlike the other two tough matchups.