A prominent statue at Mississippi State was found wearing a jersey from Alabama overnight less than a month before the teams are set to meet in Starkville.

The statue is of State alum and longtime congressman G.V. “Sonny” Montgomery, which stands at Drill Field’s southwest corner. Placed in 2005, the life-size bronze sculpture honors the former Student Association president, Mississippi National Guard general and U.S. House of Representatives member who earned praise — and a nickname — for his continuing work on behalf of programs to assist former servicemen and women, according to the school.

A military and veteran-friendly school, State has the G. V. “Sonny” Montgomery Center for America’s Veterans, which provides a campus-based veterans resource center in support of student veterans, service members, dependents and survivors. It’s often referred to as the student VSDS population.

The series has been lopsided in recent years as Alabama has won 11 straight, including 24-0 last year. There’s plenty of action between now and the Nov. 16 meeting, as the Bulldogs face Texas A&M this week and Arkansas next week, both on the road, before an off week ahead of the Alabama game. Alabama has Arkansas this week, an off week, then LSU on Nov. 9. 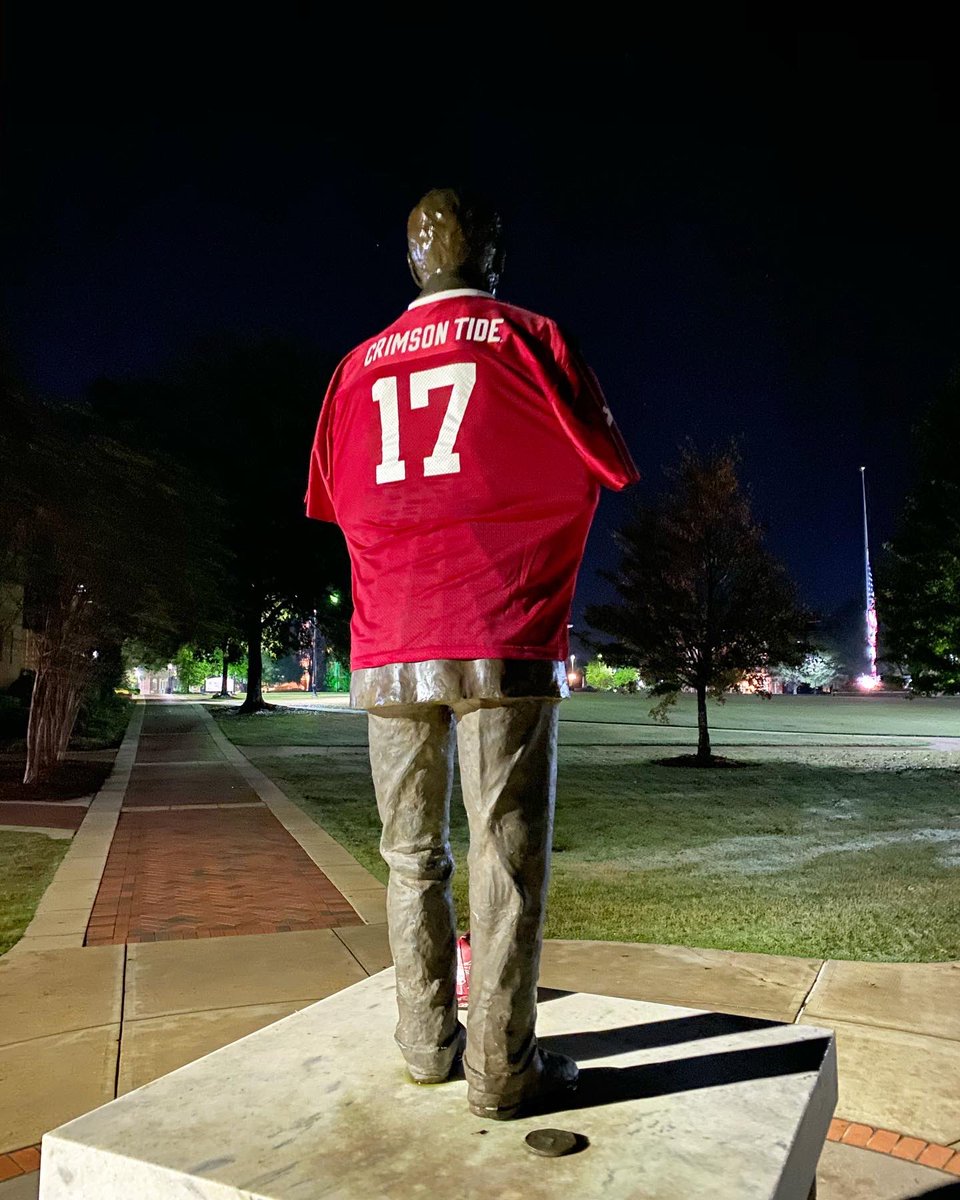 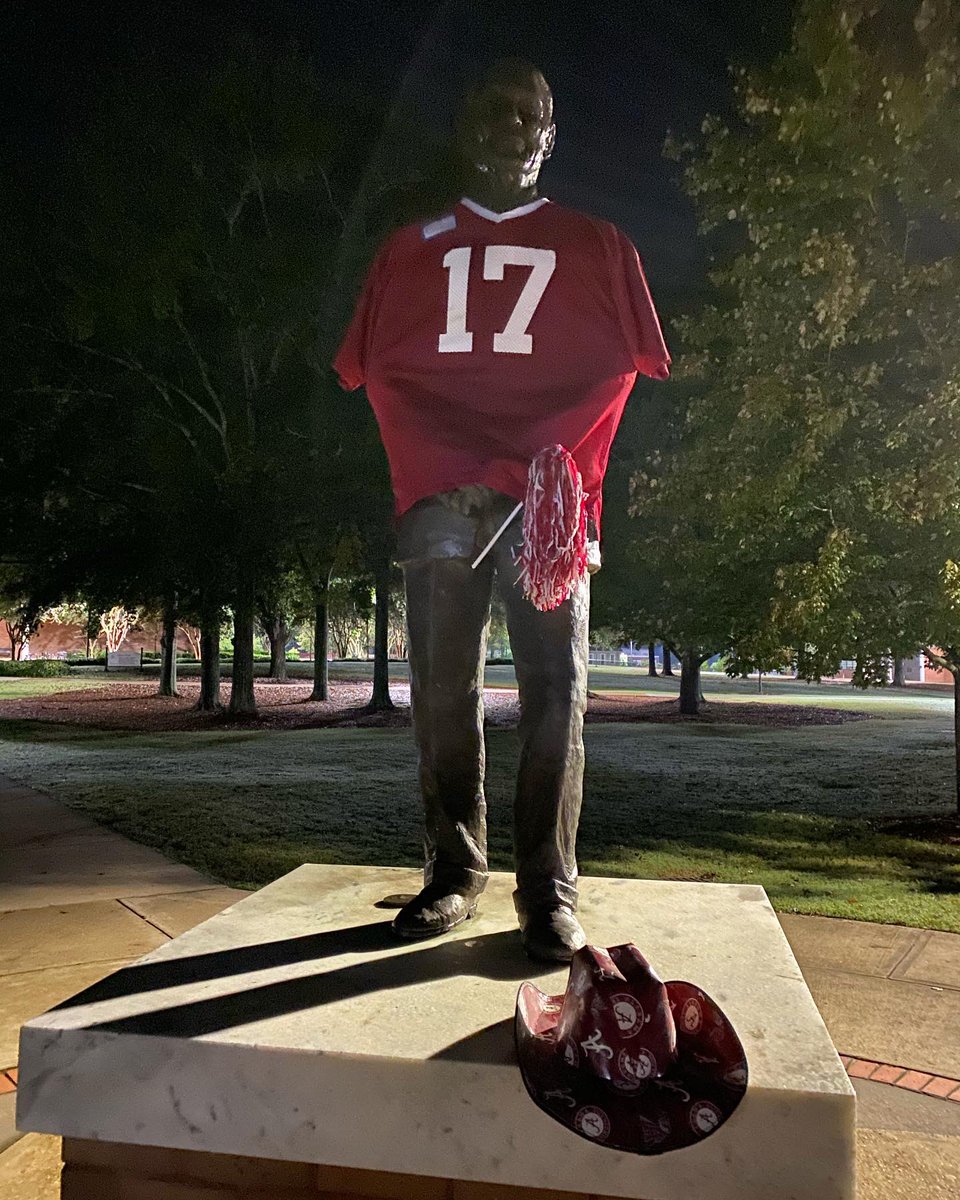