We now know the battle gear Missouri will be wearing when the Tigers take the field Saturday in Neyland Stadium.

Mizzou will be looking for its first win of the season at Tennessee after losing the season opener 38-19 against Alabama. If you missed it, the Volunteers won their season opener 31-27 on the road at South Carolina last weekend.

Tennessee is currently listed as a 12-point favorite in the game, which is set to be played at Noon ET / 11 a.m. CT on the SEC Network.

When it comes to the uniform combination the Tigers will be wearing on Saturday, the team just revealed its choice with a hype video.

Check it out below, courtesy of Mizzou Football:

Here are a few photos of Mizzou’s uniform selection for this weekend’s Tennessee game. 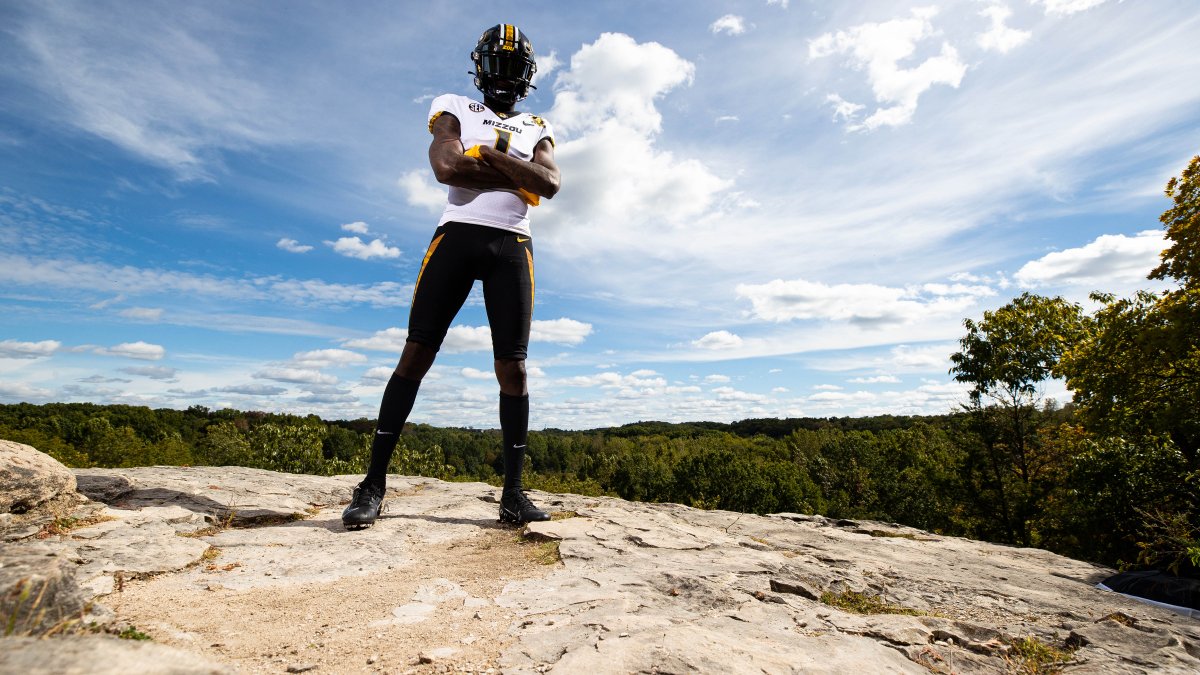 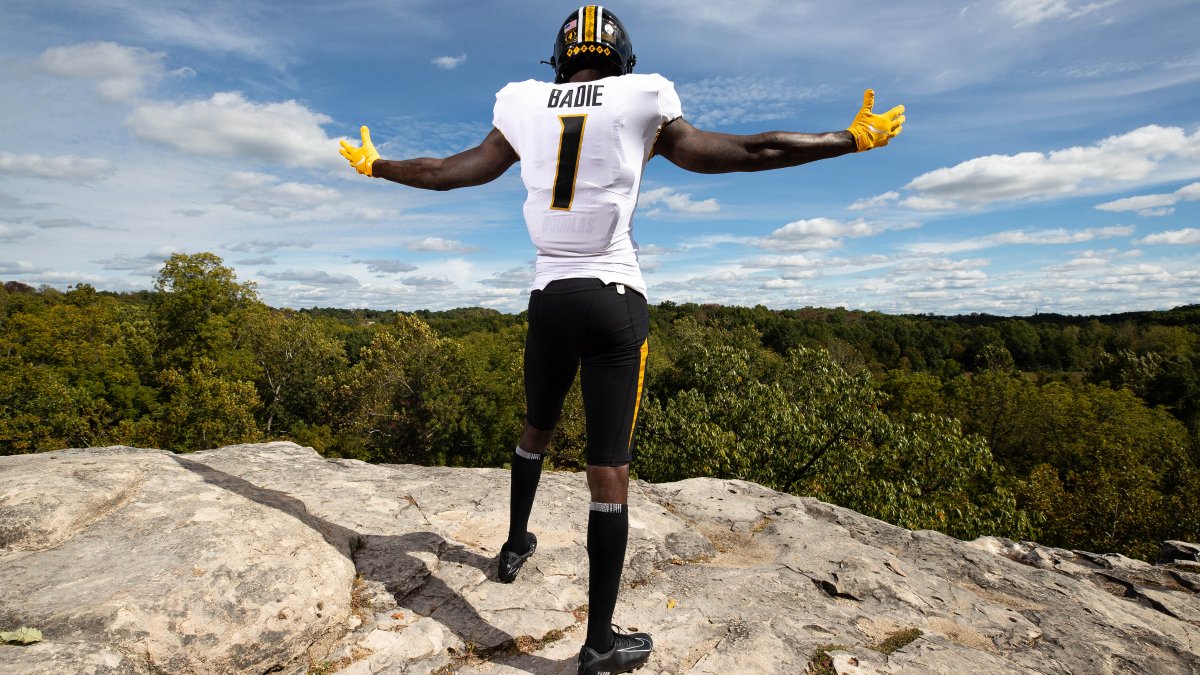 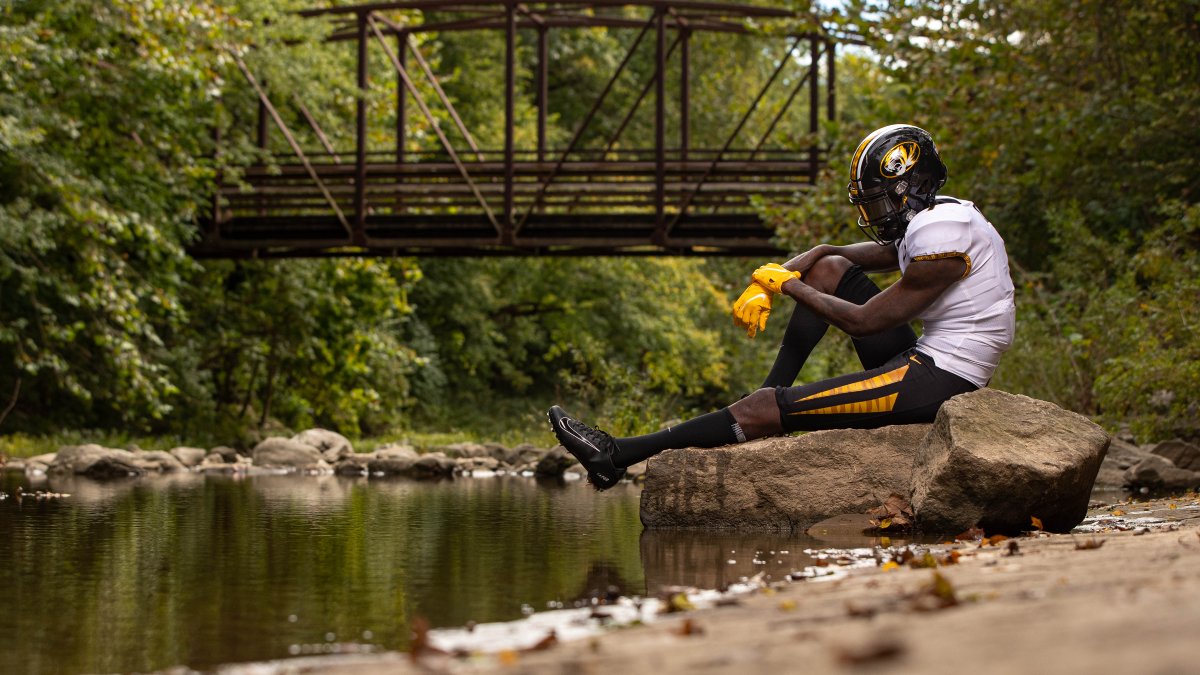 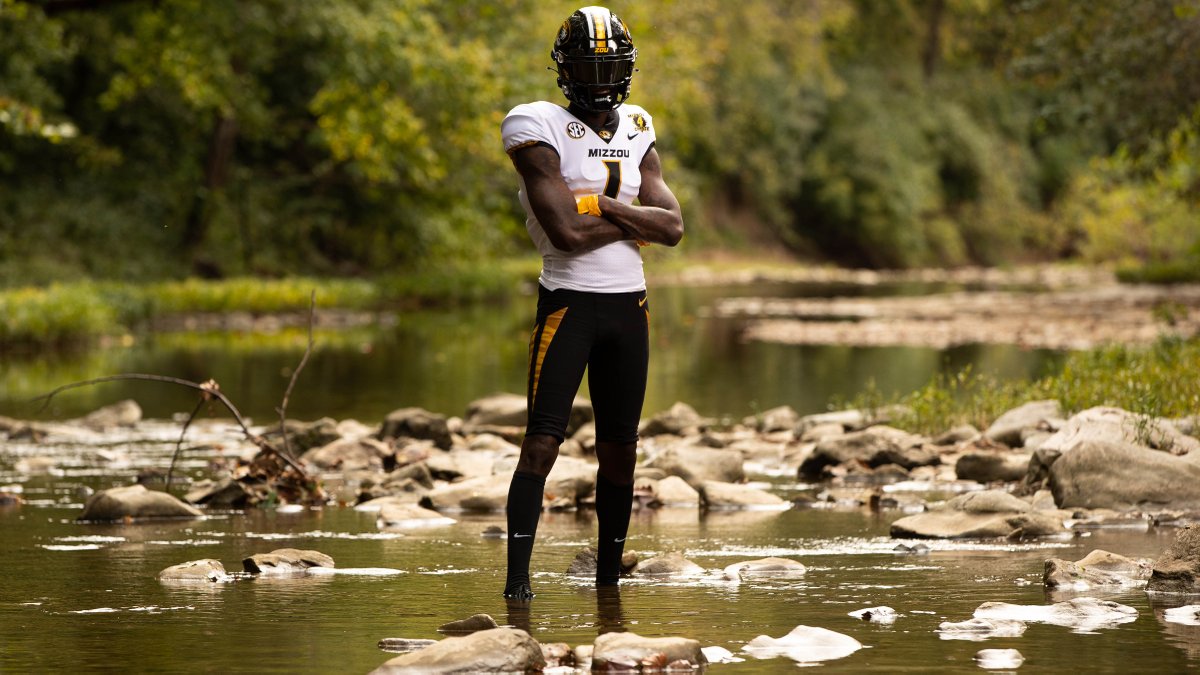