Ole Miss is doing what it takes to make Rich Rodriguez comfortable in Oxford as the Rebels have officially added long-time Rodriguez assistant Calvin Magee to Matt Luke’s staff.

The school announced the hiring Sunday.

“It is exciting to add an assistant with Coach Magee’s impressive resume to our staff. His experience as an NFL tight end and his understanding of what Coach (Rich) Rodriguez wants to do offensively, make him a perfect fit. I love the chemistry and continuity we are developing on our staff, and we are excited to get to work.”

Magee is originally from New Orleans and a graduate of South Florida. Following his playing career at USF, he was a tight end with the Tampa Bay Bucs for five seasons. 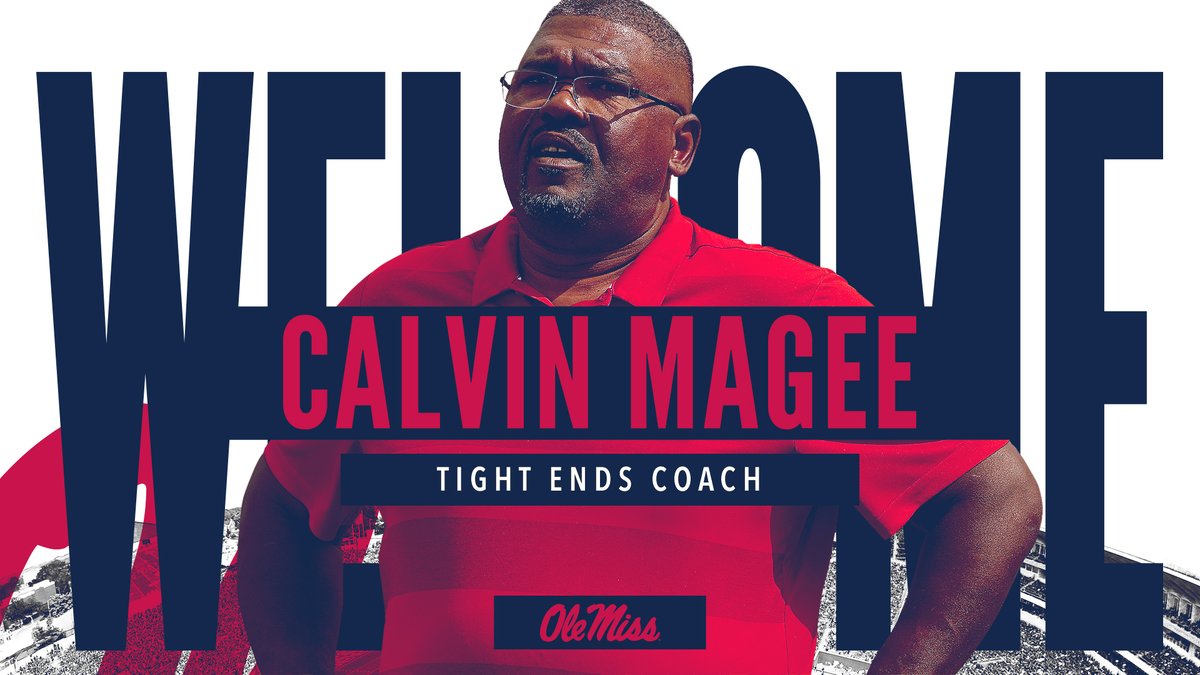