After an exhausting double-overtime win against Tennessee, Texas A&M enjoys a bye this week, while Auburn has a week to prepare for Arkansas. South Carolina and Kentucky also have bye weeks.

Meanwhile, the Volunteers have to face No. 1 Alabama, although they will be at home for that one. Here are 10 burning questions: 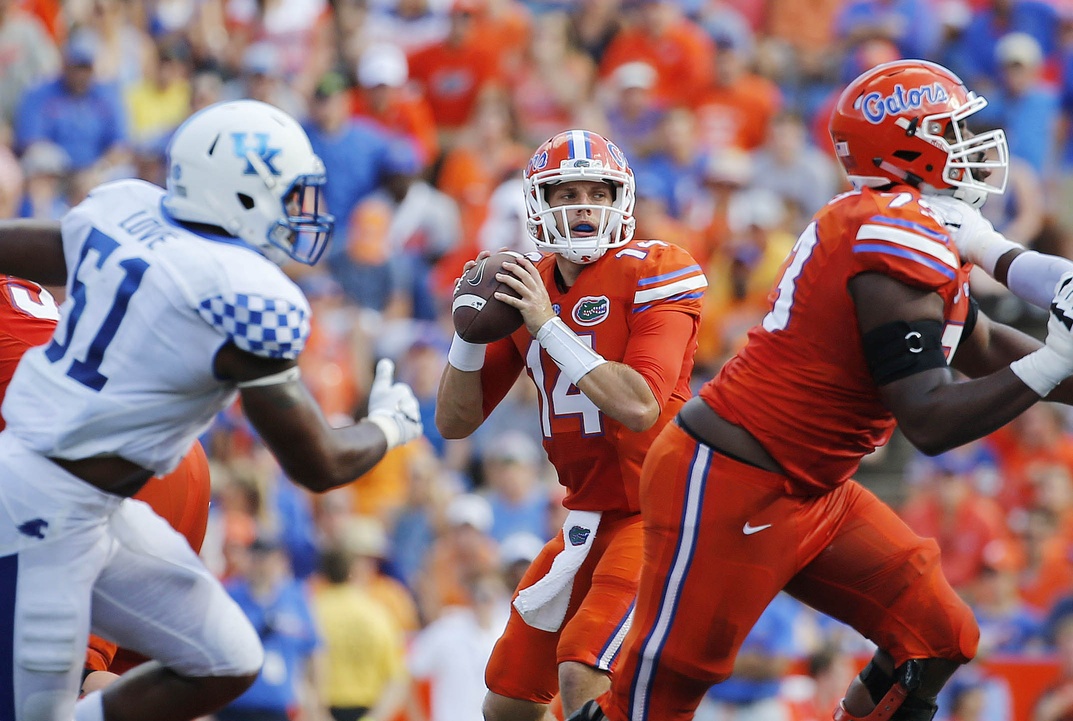