It certainly looks like there were plenty of seats available for the Pac-12 Championship Game Friday night.

No. 12 Stanford and No. 10 USC are battling it out in what should be a great game between the two schools. Still, despite a conference title and New Year’s Six bowl being on the line, fans did not exactly pack Levi’s Stadium for the game.

According to Dubow, there was little expectation that the game would sell out the 68,500 seat stadium after fewer than 50,000 fans attended the championship last season. Friday night’s kickoff may have something to do with the crowd, but it is still a lackluster showing.

Here is the screenshot from Rovell of the sparse crowd: 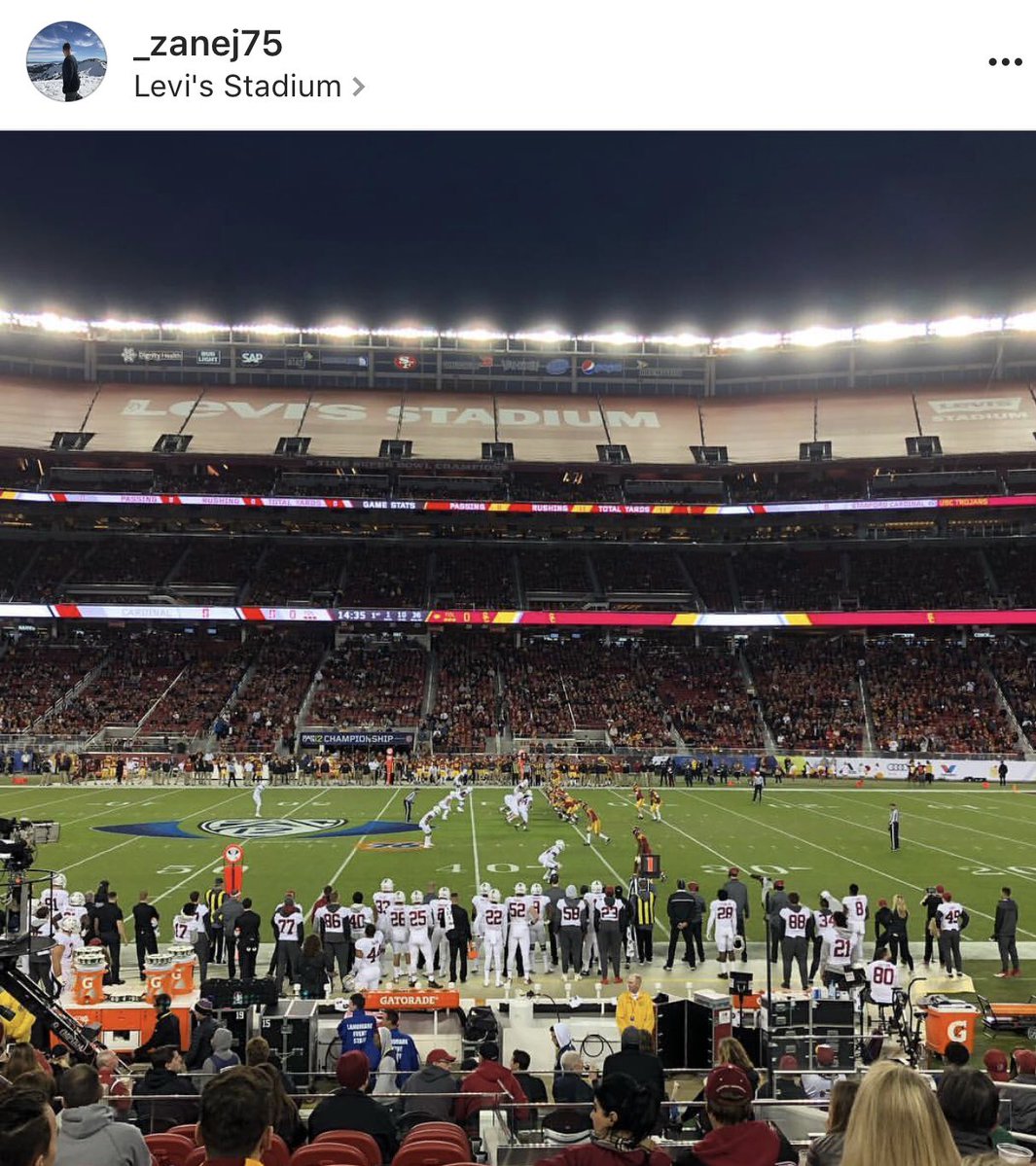