March Madness is officially back. The full bracket, including 6 SEC teams, has been revealed.

Gonzaga the 1-seed of the West Region, was deemed the No. 1 overall seed of the Big Dance.

Every NCAA tournament game will be played in Indiana with Indianapolis venues hosting the majority of games. The pairings were revealed on Sunday with site and tipoff times to be announced later.

Six SEC teams are officially in the NCAA Tournament: 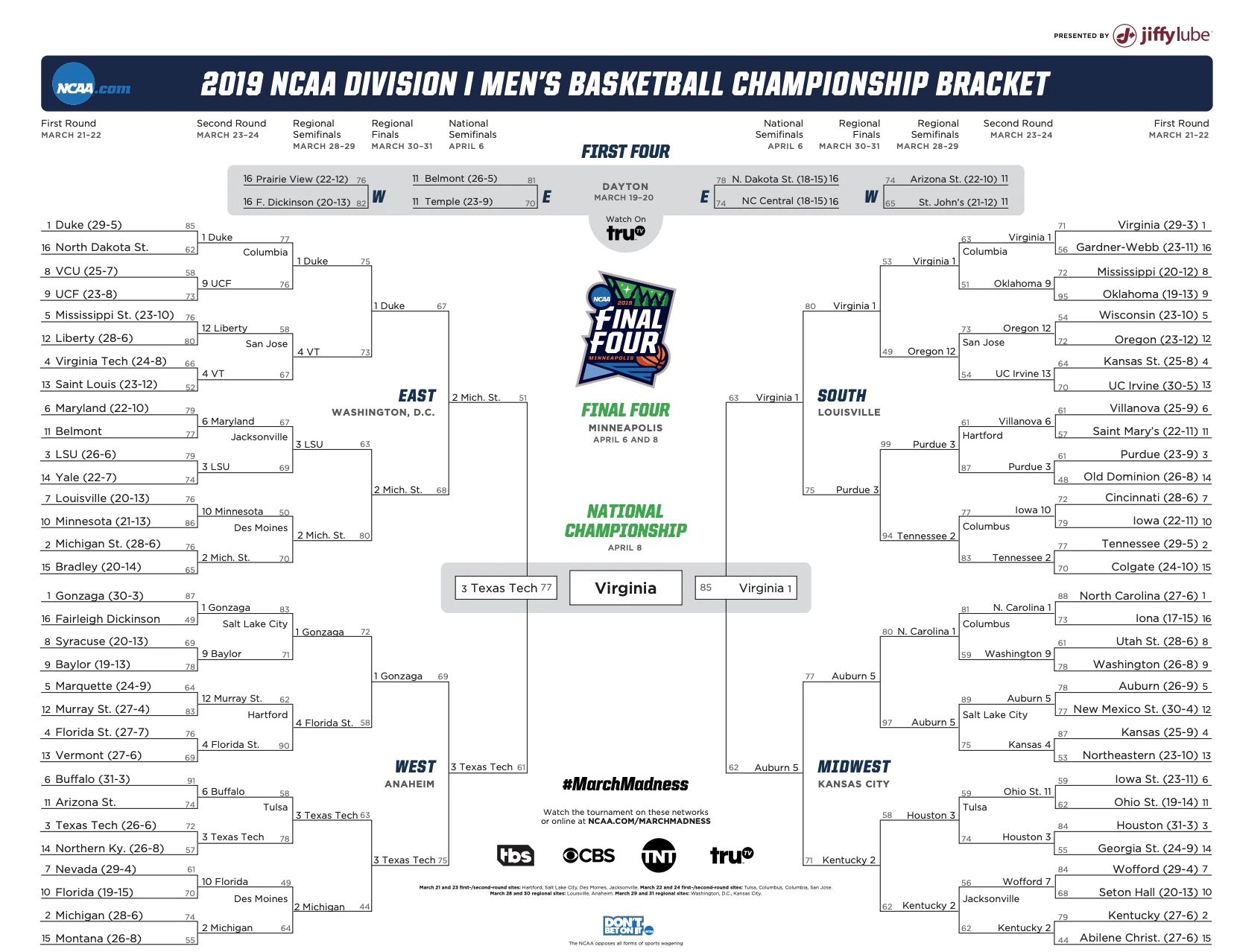 Sign up with DraftKings Sportsbook and take advantage of these ridiculous 64-1 (+6400) odds on March Madness by clicking here.