Medicals at NFL Combine are brutal, but Reuben Foster needed to keep his cool

According to reports, Foster grew frustrated with the medical portion of the evaluation process and lashed out at a staffer. As a result, the NFL sent him home and he didn’t participate on any of the events scheduled for Saturday.

In the end, it probably won’t matter much in terms of where Foster goes in the draft. A surefire first-round pick, he’s the premier prospect available at the inside linebacker position — miles ahead of the likes of Ohio State’s Raekwon McMillan and Florida’s Jarrad Davis — and ready to contribute at the next level immediately.

That being said, this is one more question Foster will have to answer before draft weekend. Teams aren’t going to just forget about it.

In Foster’s defense, going through the various medical examinations over and over again with doctor after doctor can be an arduous task. Even for players with relatively little history of injury, all the poking and prodding is intrusive.

When you ask people really in the know with how the draft works, the medicals are what matter most at the combine — it’s also the most difficult for prospects. Not the bench press. Not the 40-yard dash. Not the various running and jumping drills. Not the media interview. Not even the individual meetings with coaches and general managers.

One red flag from the wrong doctor can send a player tumbling down the draft board, if not off it entirely for some teams.

That being said, there’s no excuse for Foster flying off the handle. Back in Tuscaloosa, he’s the big man on campus. But here in Indy, he’s simply one of 330 potential employees being weighed and measured by possible employers.

Naturally, ‘Bama fans are coming to his defense on social media. How do we know for certain it was him with the attitude problem? What’s more likely, though. A staffer getting chesty with him for no reason, or Foster playing the “Do you know who I am?!” card — and elevating the situation accordingly — in a moment of frustration?

Making matters worse as far as the optics are concerned, Foster shot a live video on his Instagram account upon returning home.

“Y’all, stop asking me what happened, for real,” he said in the video. “Nothing happened.”

If nothing happened, then why was he told to leave? It came off as arrogant and not the least bit regretful. The wise move would’ve been to lay low until his Pro Day, apologize profusely and then continue with the pre-draft parade.

Foster wasn’t going to be participating very much in the various drills and tests anyway due to a previous surgery, which meant there was even more focus on his media interview, team meetings and, of course, medical examination.

Now he exits the combine with no media interview, no on-field workout, incomplete medical exams and, more than likely, a few formal interviews with teams left on the table. Luckily for Foster, the Tide’s Pro Day — scheduled for this coming Wednesday — is one of the earliest on the calendar. He can turn the page quickly.

But every outlet publishes some sort of “winners and losers” list after the combine. Foster will inevitably be one of the losers on all of them. 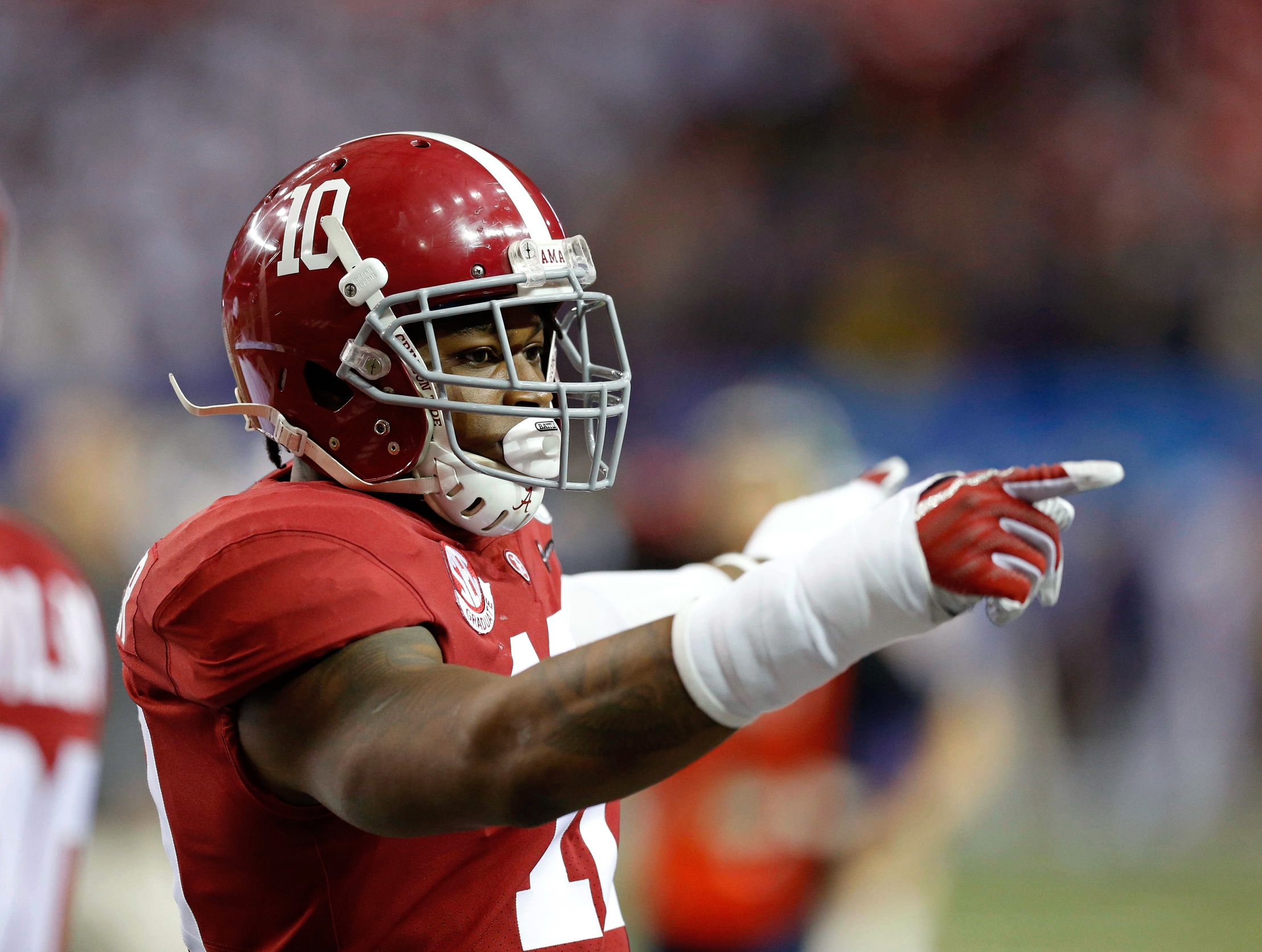