That’s a saying Virginia may not know very well but there’s a good chance the school is familiar with the saying after seeing the flood of comments from angry Cavaliers after they revealed a new logo on Friday.

The school partnered with Nike to work on the new logo that was just revealed.

According to the school, it took two years to come up with these logos.

Here’s a comment from Virginia AD Carla Williams on the logo:

“The V-Sabre has captured the fighting spirit of our student-athletes, Virginia Athletics and those who support us. As I reflect on our current circumstances – circumstances marked by profound change and uncertainty – I believe this powerful and fierce energy is needed now more than ever before.”

Take a look at the logos: 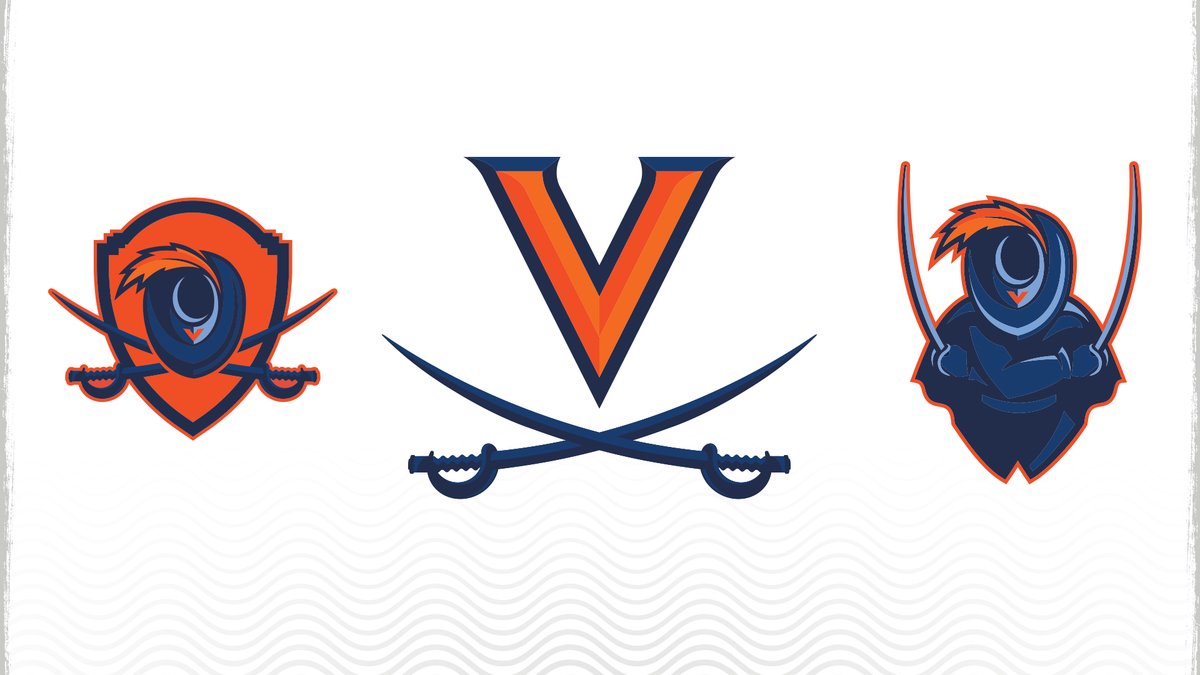 The middle logo isn’t bad, but the ones on the outside are getting destroyed online.

It hasn’t taken long for reactions to come flooding in and they are unkind, to say the least.

Here are some of the best comments we found:

Nike: “What we wanted to do… was take away any sense of tradition from UVA, and make their logos look like they are just a middle tier school in the Big East – – we think you’re going to love them!”

I wish this was a joke. pic.twitter.com/utqYkGun5g

TRENDING
17,684 READS
Naming names: Why Tennessee must choose among these 3 candidates for its next head coach
15,318 READS
If he's eligible for Kentucky, Wan'Dale Robinson will be the sport's most impactful non-QB transfer in 2021
12,468 READS
To'o To'o and Gray are leaving, too? Whatever your expectations are for 2021 Tennessee, lower them
LATEST NEWS
View All
2 hours ago
Mike Krzyzewski bristles at question from student reporter following loss to Louisville
3 hours ago
Rick Pitino candidly shares his biggest regrets during his coaching career
4 hours ago
Report: Former SEC player, assistant targeted by Nick Saban to be Alabama's RB coach
4 hours ago
Ed Orgeron to reportedly interview NFL assistant with Louisiana history for DC position
5 hours ago
Matthew Stafford, Detroit Lions reportedly make decision on QB's future
5 hours ago
Miami Dolphins hire new QB coach who has a history coaching Tua Tagovailoa
VIEW MORE