Will Muschamp might not have won enough games to keep his job at South Carolina, but make no mistake about it: he was beloved by his players.

Now that the university has parted ways with Muschamp, it has led to one big-time domino following Muschamp’s departure.

As you can see below, star South Carolina CB Jaycee Horn announced via Twitter on Monday evening that he was opting out of the rest of the 2020 season to prepare for the 2021 NFL Draft:

I told em it was my turn… I’m guessing that the time here. All Luv! #Chosen1 #SEATBELT pic.twitter.com/dSwkIFz2JB 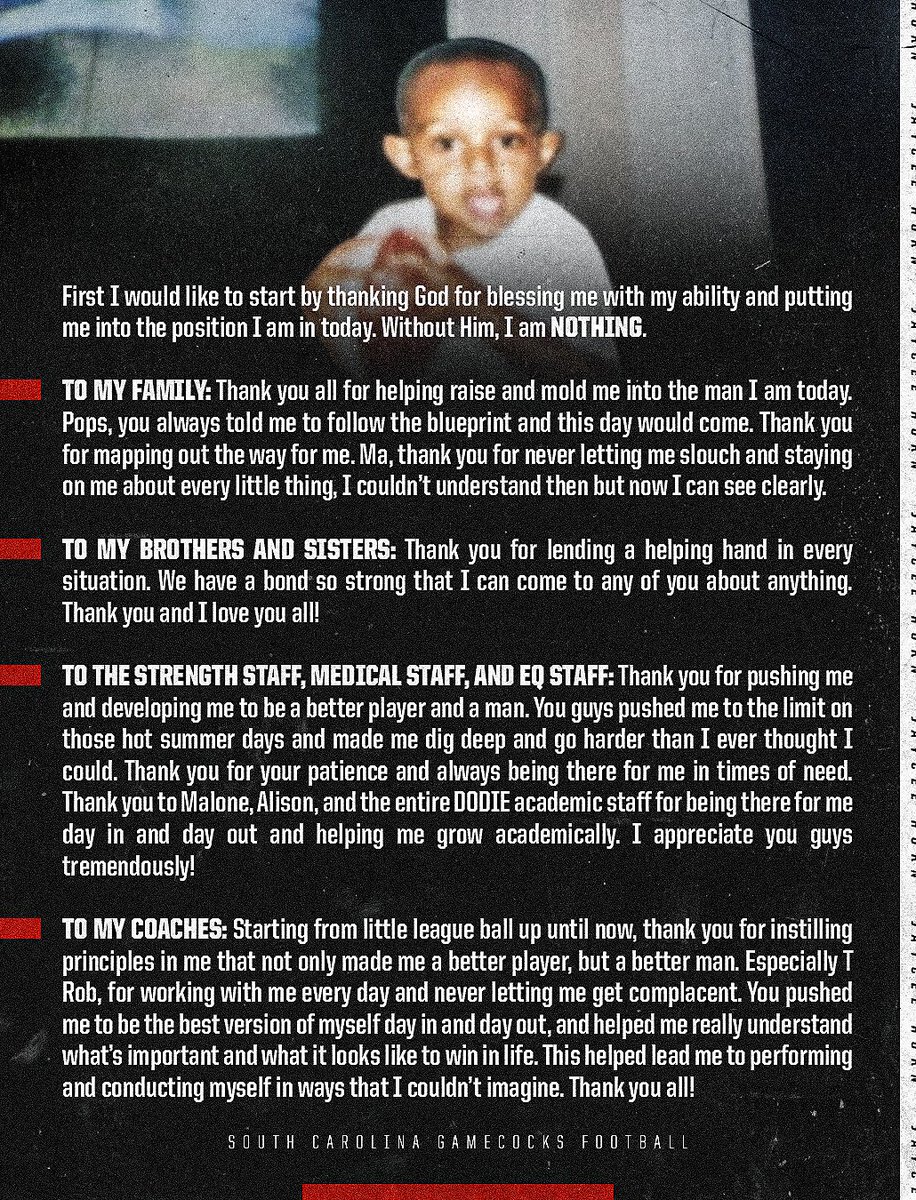 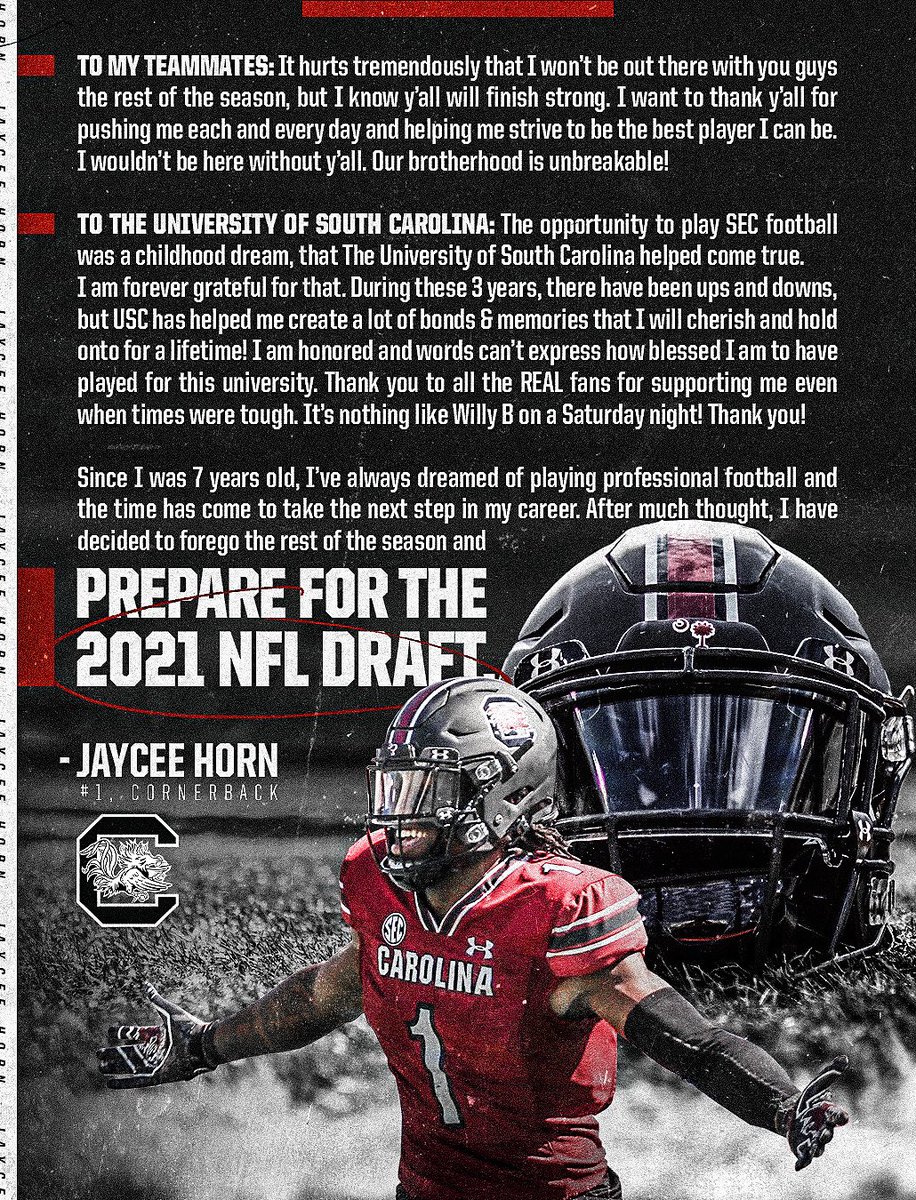 Horn had become a star this season. Through 7 games, he had recorded 16 tackles, 2 interceptions and 6 pass breakups.

He and Israel Mukuamu formed one of the top cornerback tandems in the SEC, but now it appears Horn’s time in Columbia has come to an end.