The South Carolina Gamecocks are off to a bit of a slow start in the 2021 recruiting cycle, but things have been picking up lately.

On Wednesday, the Gamecocks dipped into Georgia to pick up a commitment from a 3-star offensive lineman.

As you can see below, OL Jordan Davis announced via Twitter that he was committing to coach Will Muschamp’s program: 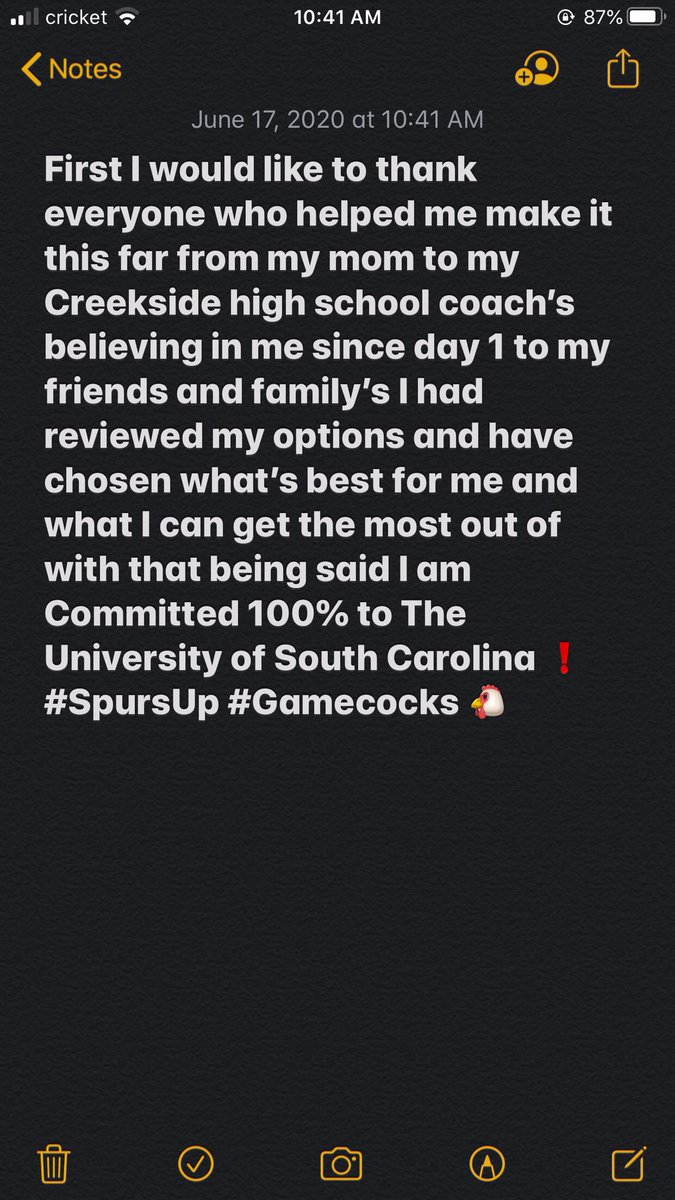 Per the 247Sports composite rankings, Davis is the No. 118 offensive tackle in the class of 2021 and the No. 116 overall recruit from the state of Georgia.

The Gamecocks now have 9 players in their 2021 recruiting class, which currently ranks No. 54 in the nation and No. 12 in the SEC, per 247Sports.

Below, check out some of Davis’s high school highlights, courtesy of Hudl: