Lock put up his biggest numbers under Heupel, throwing for a then-SEC record 44 touchdowns in 2017.

As the Vols prepare for the Heupel era, Lock praised his former coordinator and the fun culture he created during his time running Mizzou’s offense: 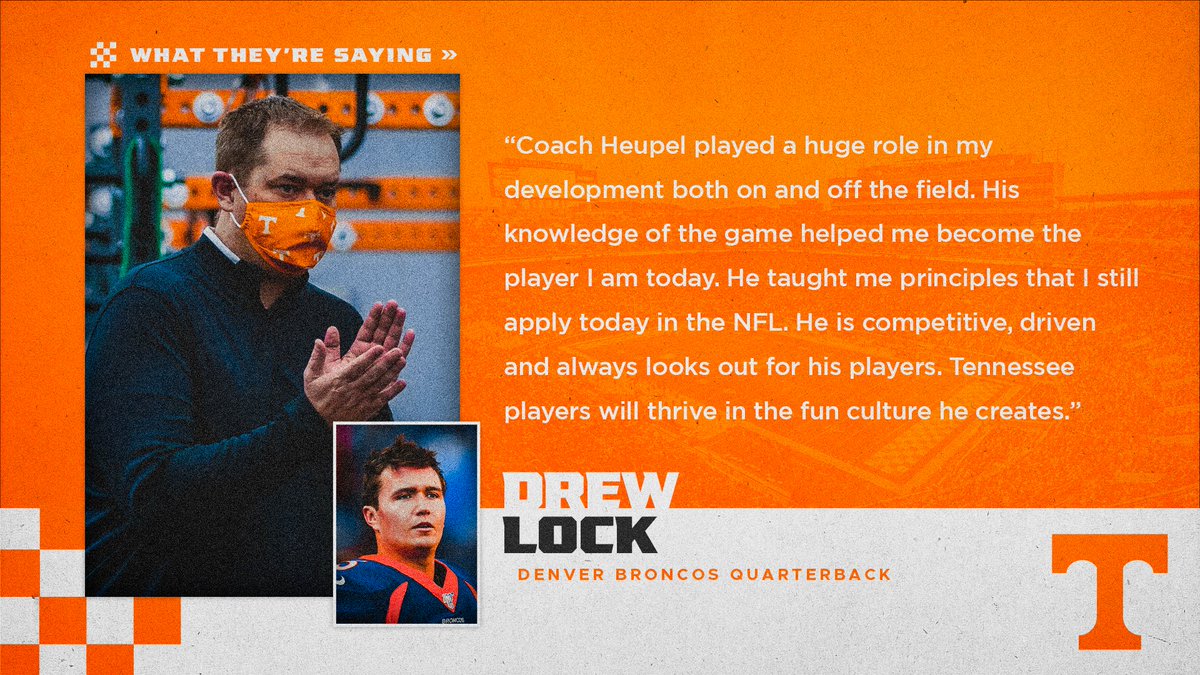 Heupel went 28-8 during his 3 seasons as UCF’s head coach. His offenses were consistently exciting, but they don’t stay on the field very long, often ranking at or near the bottom of conferences in terms of time of possession.

We’ll see how he fares in his first season at the helm of the Vol program and whether or not the Vols can develop a big-numbers quarterback like Lock.