It’s fair to say Kamar Wilcoxson has had an interesting college recruitment.

The 6-foot-1, 190-pound Wilcoxson is rated as the nation’s No. 14 safety prospect and the No. 266 overall recruit in the 2021 recruiting cycle by 247Sports Composite Rankings and holds offers from nearly every elite college football program in the nation.

The Georgia native plans to finish out his prep career at IMG Academy in Florida before heading to Tennessee to play his college football, which he announced on Monday.

Wilcoxson’s decision is especially interesting considering he has been committed to Florida on two separate occasions, with his most recent decommitment coming back on March 26 and many believing Ohio State would be his choice following his decision to back off his pledge to join Dan Mullen’s program for the second time.

Despite his two public decommitments from Florida, the Gators continued to recruit Wilcoxson leading up to his decision to commit to Tennessee.

Herron, officially listed as “Assistant Director of Player Personnel” on the Florida Gators staff directory, posted this comment on Twitter: 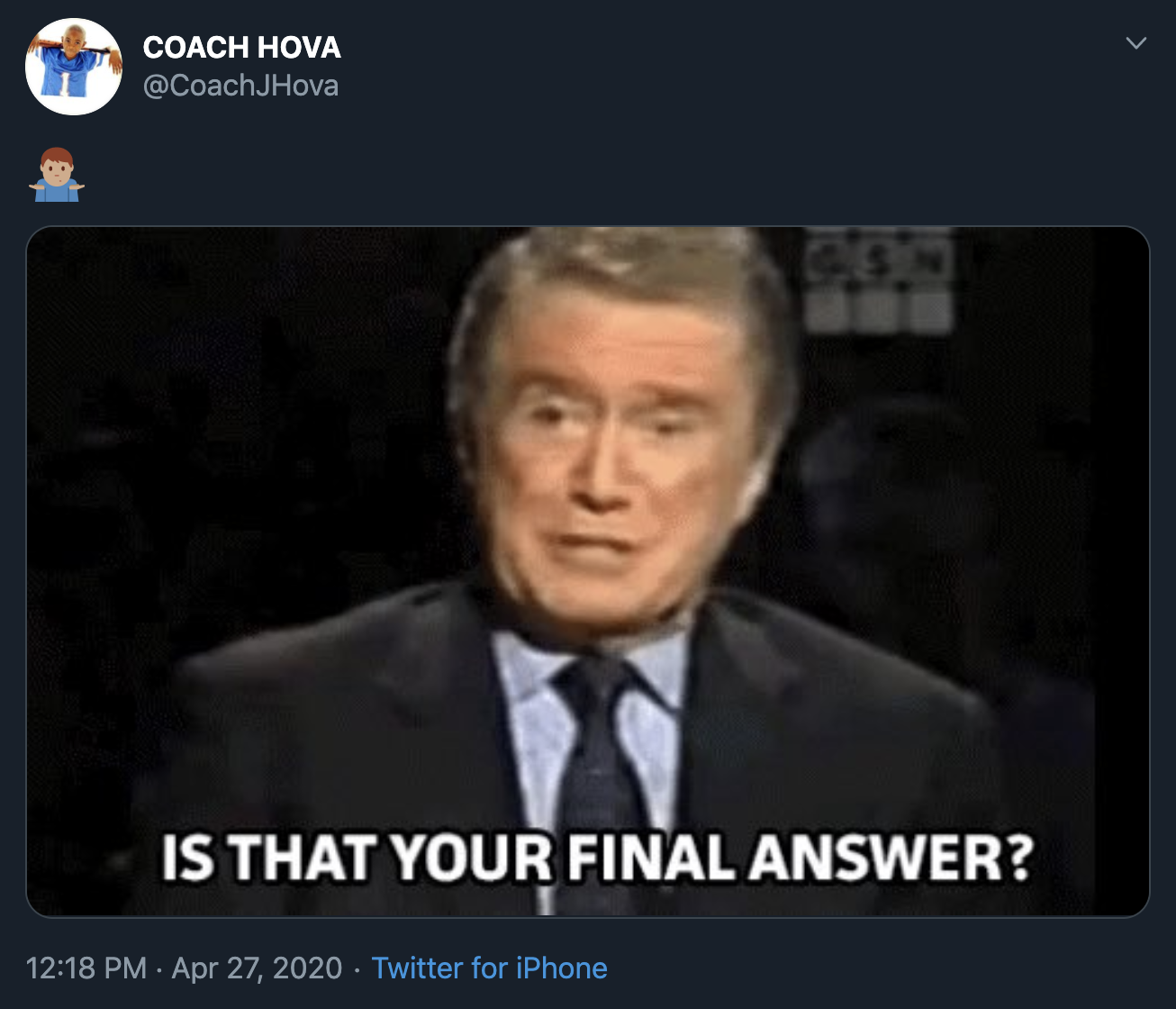 While Wilcoxson isn’t specifically mentioned here, this tweet from Herron came 15 minutes after the recruit’s commitment to Tennessee.

Tennessee online sports betting officially launched on November 1, 2020, and many of the largest sportsbooks are live and operating in the volunteer state. Tennessee is only one of a handful of SEC football states with legalized sports betting.