Tennessee announces alternate uniforms for Saturday's game against No. 1 Georgia

Tennessee is bringing back the black uniforms for Saturday’s rivalry clash with No. 1 Georgia. 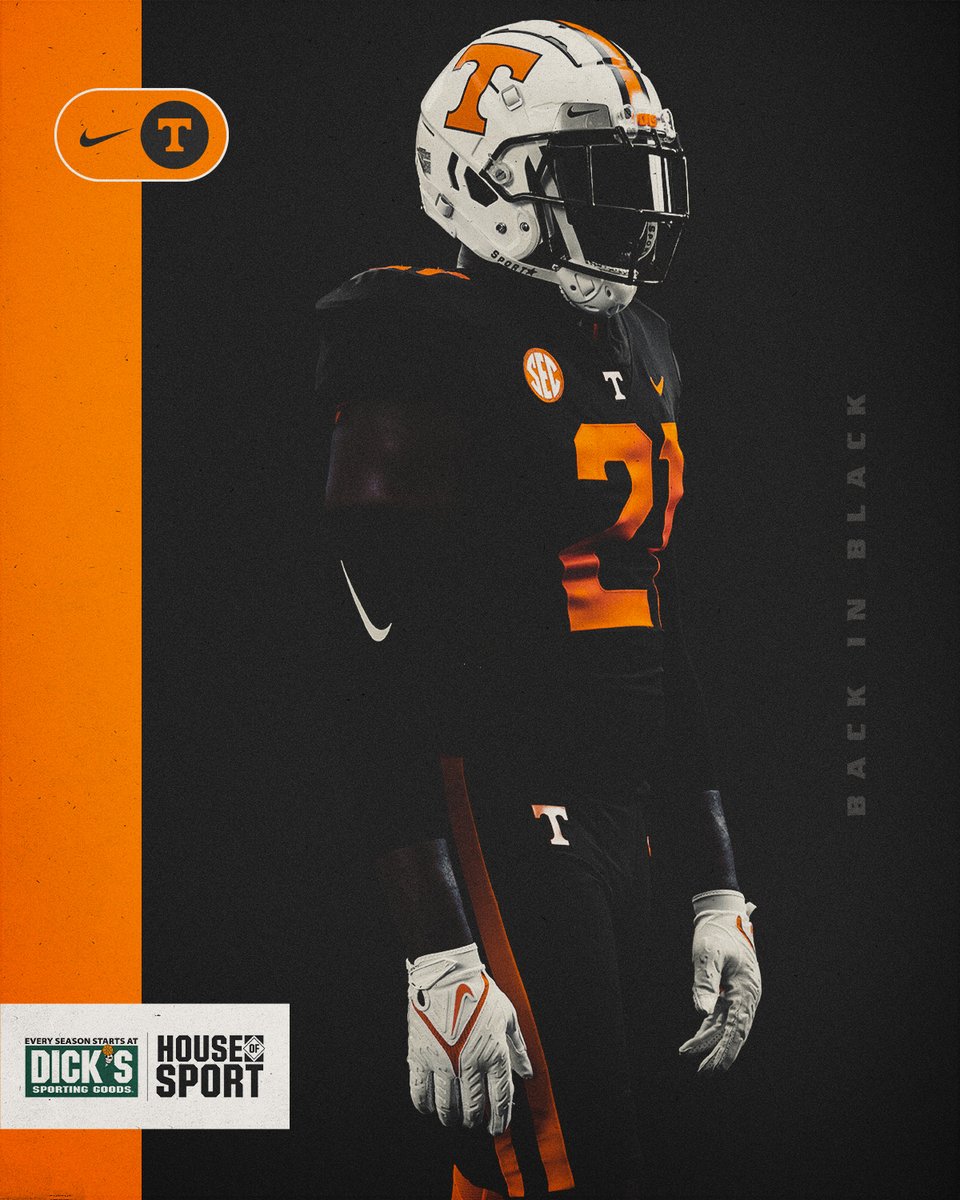 Tennessee brought back the black jerseys and pants in a “dark mode” reveal in October for the South Carolina game. Josh Heupel’s Volunteers defeated the Gamecocks 45-20 on Oct. 9.

Georgia has won the last 4 meetings between the Bulldogs and Volunteers, including last year, 44-21 in Athens. Last time in Knoxville, UGA won 43-14. Kickoff for Saturday, which is homecoming at UT, is set for 3:30 p.m. ET. The game will air on CBS.

Andrew Olson
A former beat reporter, Andrew Olson is a news manager for Saturday Down South. Follow on Twitter.
PRESENTED BY