Tennessee’s coaching staff has been searching high and low spanning several months for a quarterback prospect to add to its 2019 recruiting class. All that hard work has paid off for Jeremy Pruitt’s staff as the Volunteers have just received a commitment from Ocala, Fla., native and Elite 11 finalist Brian Maurer.

The 6-foot-4, 180-pound Maurer currently ranks as a three-star prospect and the No. 18 pro-style passer in the nation according to 247Sports Composite Rankings. Following his impressive performance at the Elite 11 Finals, Maurer has seen his stock quickly rise in the recruiting world. Since that time, the Vols weren’t the only school to extend Maurer a scholarship offer as Texas A&M and Ohio State quickly offered the Florida native.

Maurer announced his public commitment to the Tennessee program with this tweet on Wednesday: 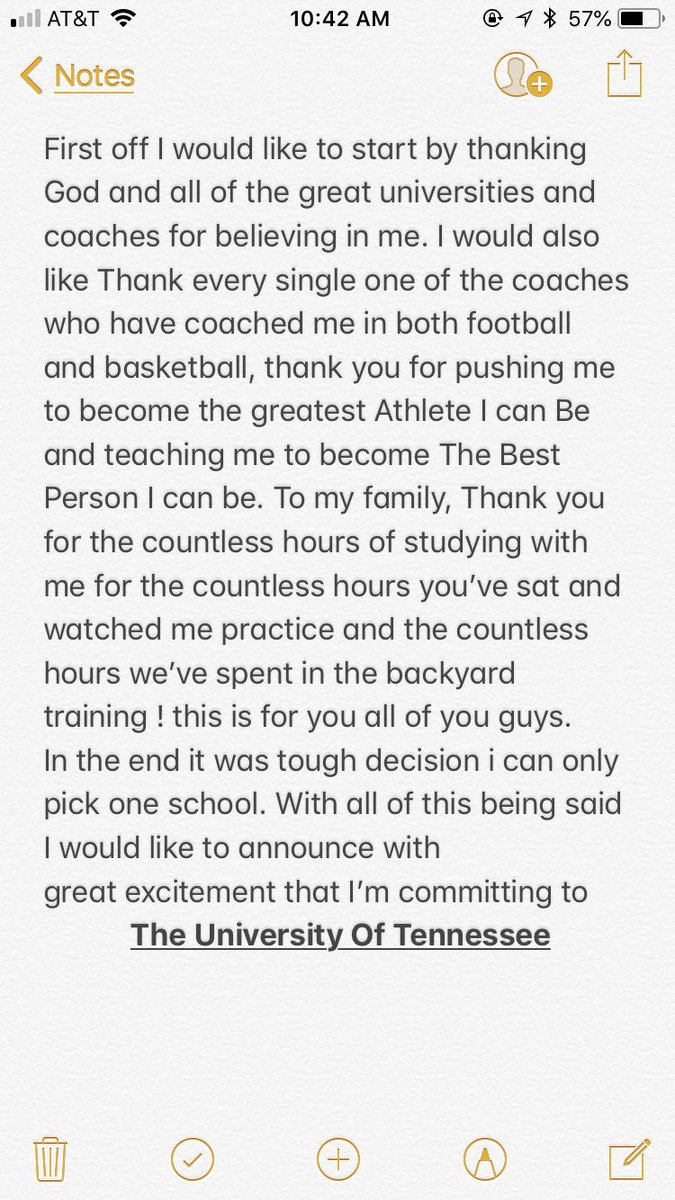 Here’s what 247Sports recruiting insider Barton Simmons had to say about Maurer after viewing his performance at the Elite 11 Finals:

A bit of a revelation of the camp circuit, Maurer has the frame at 6-4 and the arm talent to emerge as one of the elite quarterbacks in this class.

With Maurer announcing his verbal commitment to the Vols, Tennessee now holds 12 commitments in the 2019 recruiting cycle. His pledge helps Tennessee move up a slot in the team recruiting rankings, as the Vols now have the nation’s No. 17 recruiting class in the nation and the 9th best in the SEC.

Here are a few highlights from his recent Elite 11 appearance:

During his junior season of play for West Port High School, Maurer registered 2,862 passing yards and 22 touchdowns in addition to 400 rushing yards and six touchdowns on the ground.

Judging from his junior season highlight reel, Maurer has excellent arm strength and posses not only mobility to evade the pass rush but keeps his accuracy and eyes down the field while on the run — both traits that are rare for high school signal callers.