The Vanderbilt Commodores and new coach Clark Lea had a big day on the recruiting trails on Monday.

First, they added 3-star ILB Langston Patterson, a native of Tennessee. Then, they dipped outside the state of Tennessee for their next 2 players.

The first player, ATH BJ Diakite, comes to Nashville via Pinson Valley High School in Alabama. He announced his commitment via a video on Twitter:

Diakite has yet to be rated by any of the major recruiting services. He is a 6-3, 210-pound athlete.

The third commitment for the Commodores’ 2022 class is DE Linus Zunk out of Rabun Gap, Georgia: 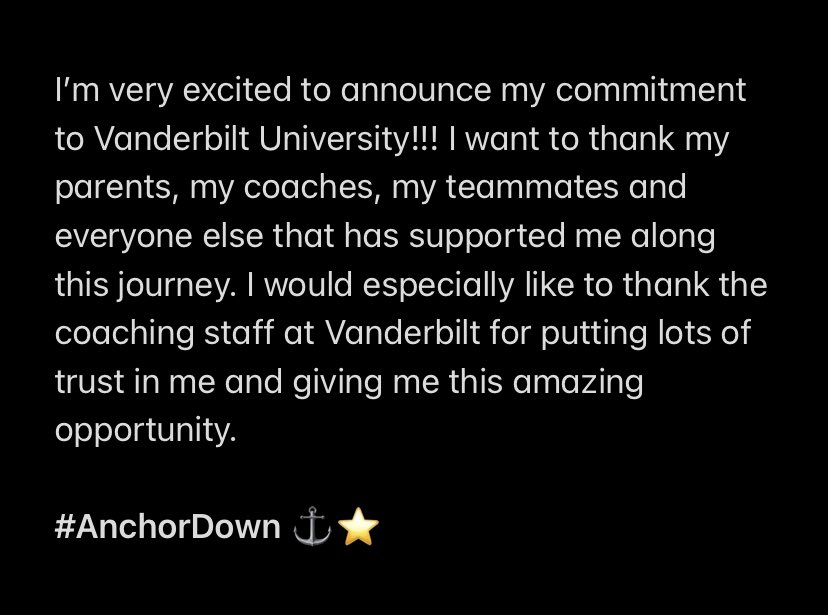 Zunk also has not been rated by the major recruiting services. He is 6-6 and 235 pounds.

The Commodores now have 3 players in their 2022 recruiting class, which currently ranks No. 57 in the nation and No. 13 in the SEC, per 247Sports.