The Vanderbilt Commodores are the only team in the SEC that opens during Week 0. Vandy travels to Hawaii Saturday night to take on the Rainbow Warriors.

On Saturday evening before kickoff, Vanderbilt revealed its uniform combination, and the Commodores will go with the all-white icy look, as released on Twitter. 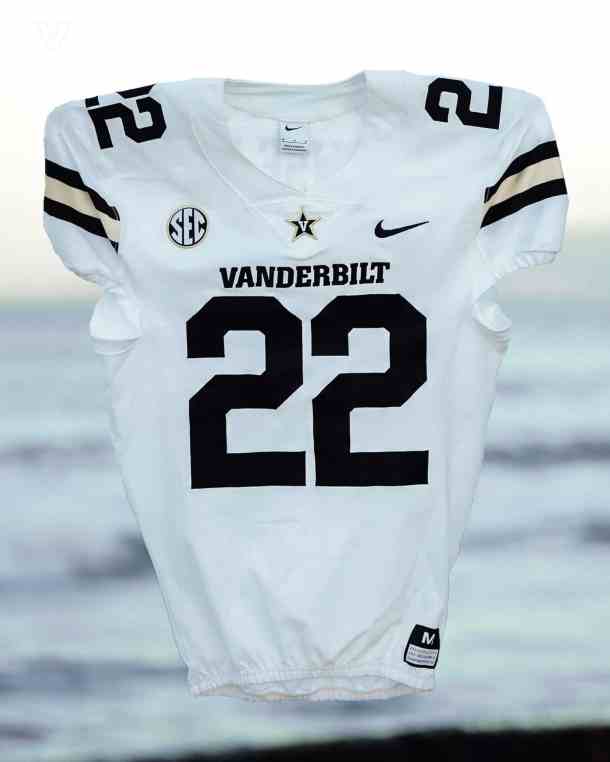 Hawaii will be welcoming more than 50 new players Saturday, thanks to the NCAA Transfer Portal. Former Hawaii star quarterback Timmy Chang takes over the helm as the new head coach for the Rainbow Warriors.

Vanderbilt vs. Hawaii will kickoff 10:30 p.m. ET and will be televised on CBS Sports Network.