If you missed the big news out of the SEC on Monday, former LSU quarterback TJ Finley announced his decision to transfer to Auburn.

This news comes after Finley left LSU following the conclusion of spring practice in Baton Rouge, which featured a four-man competition under center. Despite starting five games during his true freshman season last fall, Finley was viewed by many as the third man in the race behind Max Johnson and Myles Brennan.

Now Finley will have the opportunity to compete with Bo Nix at Auburn this offseason and in the team’s upcoming training camp. Finley has four seasons of college eligibility remaining.

Considering neither quarterback has played under Bryan Harsin or Mike Bobo, Finley believes that puts him on equal footing with Nix.

If so, Nix doesn’t appear to be concerned with the competition as Auburn’s quarterback welcomed his new teammate after Finley publicly announced his decision to join the Tigers. 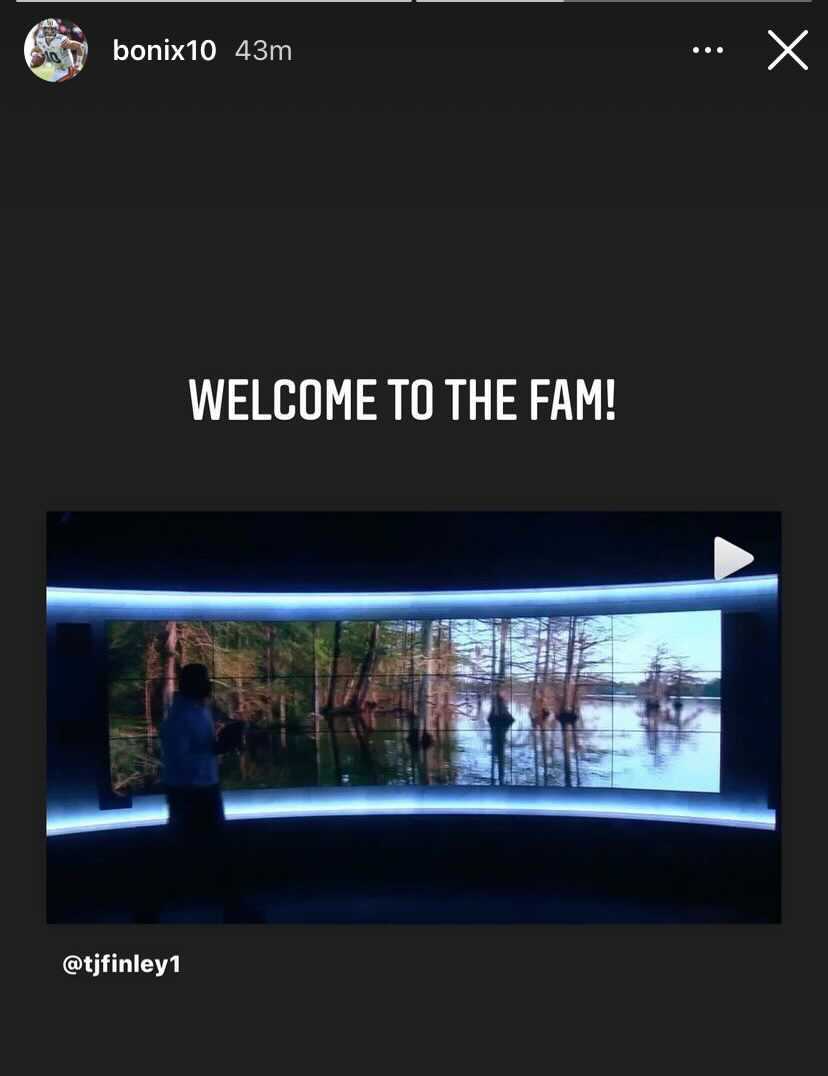