Good morning and happy Friday! We’re heading into a huge weekend of college football action, and there are a pair of interesting games on tonight — UCF at Tulsa and Washington at Oregon State. Then, on Saturday, Penn State visits Minnesota and Alabama hosts LSU.

What are people talking about around the country as we head into an important Saturday? Here’s a look at the buzz nationwide ahead of Week 11 action.

Clemson was put at No. 5 in the first Playoff rankings. Should the reigning champs feel disrespected? 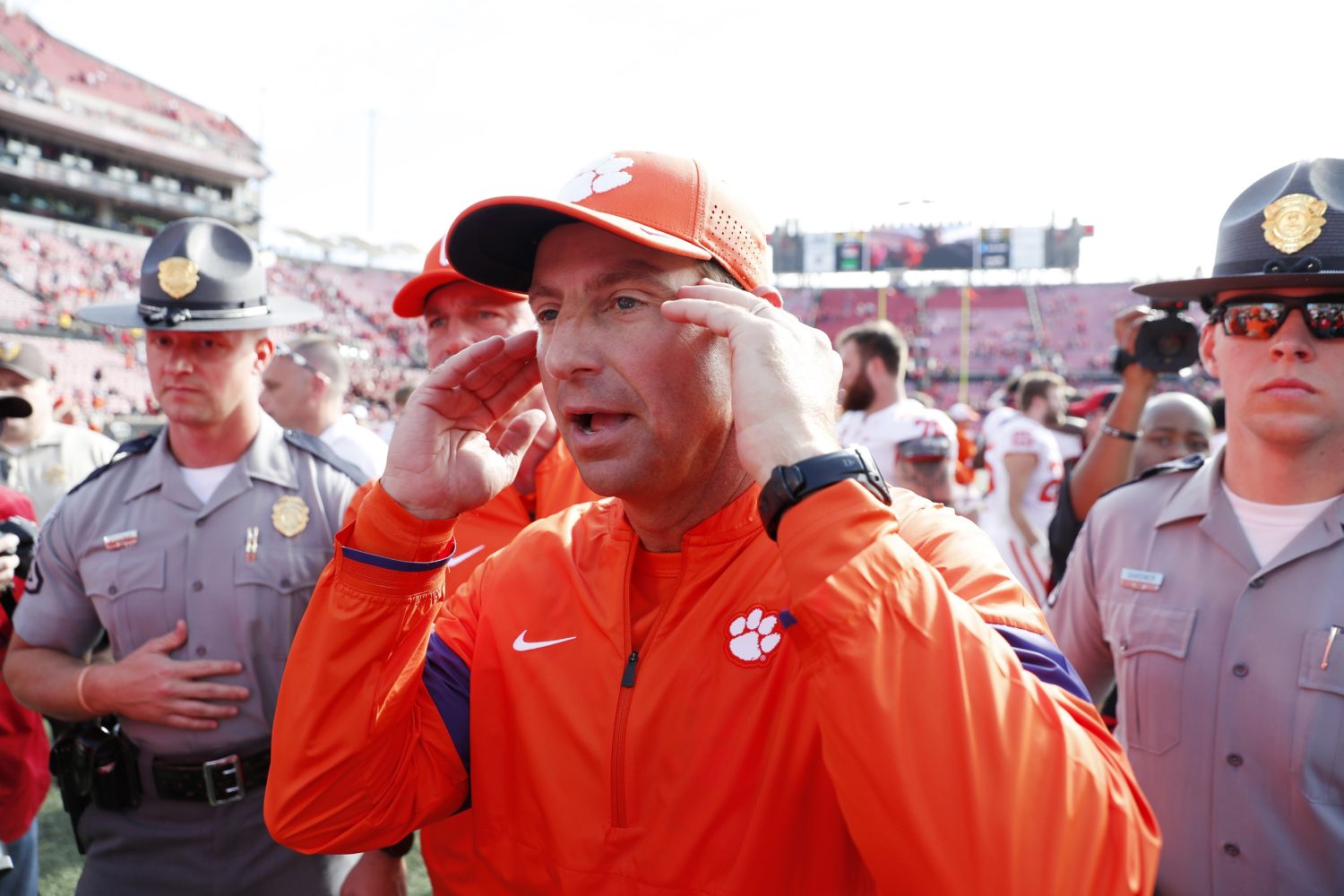 When the first College Football Playoff rankings of the 2019 season came out on Tuesday night, many fans were surprised to see reigning national champion Clemson at No. 5, behind Ohio State, LSU, Alabama and Penn State. Of course, there are still opportunities for the Tigers to move into the top 4 before the season ends, and that’s all that really matters.

However, many think the No. 5 ranking shows disrespect to the reigning champs. Should the Tigers feel disrespected? Let’s take a look at some of the reaction around the country:

So, as of right now, being No. 5 in the rankings doesn’t matter. Clemson could be in the top 4 by this time next week. For now, the rankings only serve as debate fodder, and there has certainly been plenty of that around the Tigers this week.

There are a ton of important games this weekend that will have impacts on conference standings and the College Football Playoff picture. With so many high-stakes games, we’re sure to see some upsets and some other surprising results.

So, as we head into the weekend, here’s a look at who is favored to win some of the biggest college contests of the Week 11 slate:

How many ranked teams will go down this weekend? How will the CFP rankings change? We’ll find out on Saturday as these big games get underway.

The potential game of the year takes place in Tuscaloosa on Saturday. Will Alabama or LSU take control of the SEC? 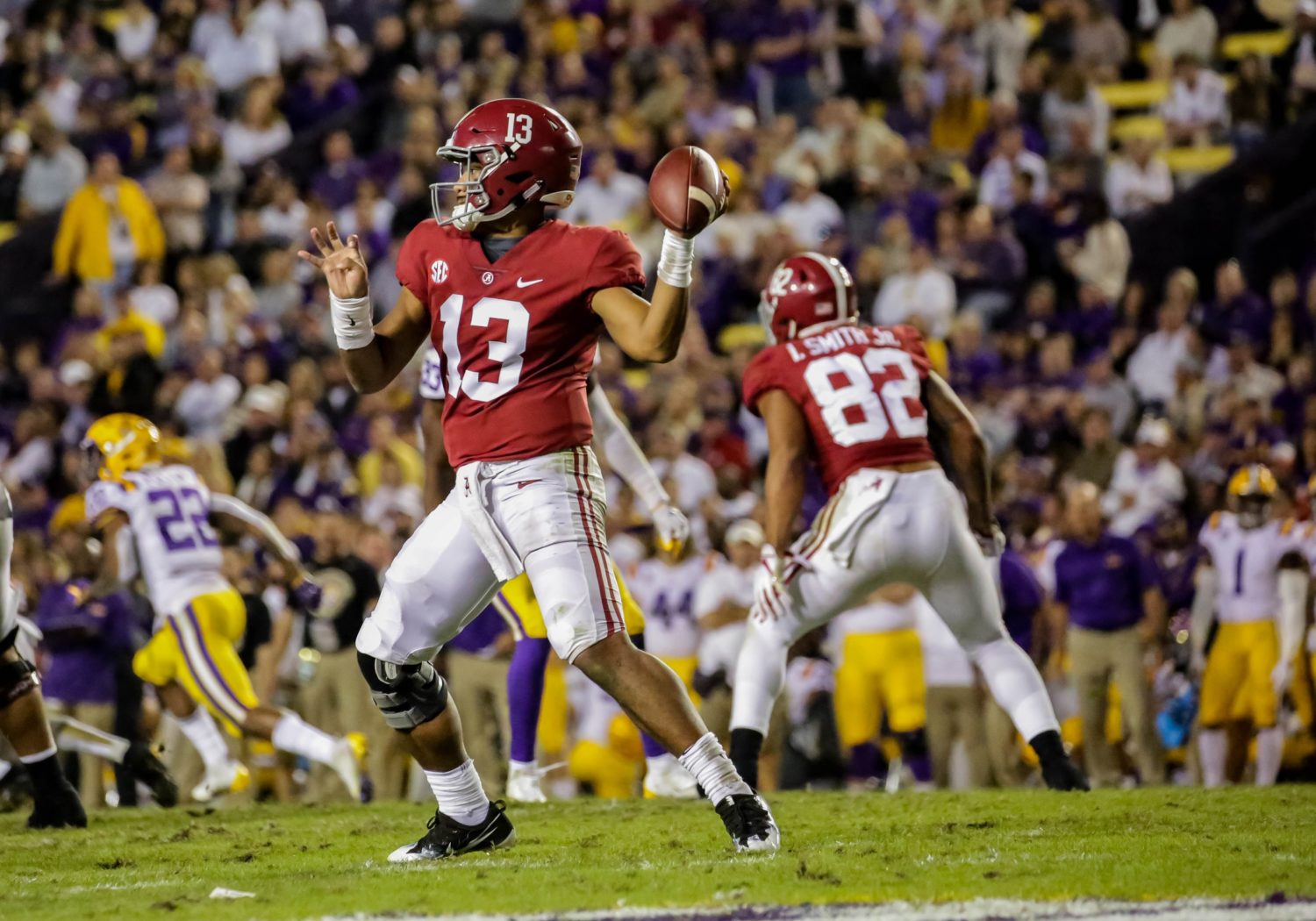 Is it the game of the century, the game of the year, or just a game? No matter how you look at Saturday afternoon’s matchup between No. 2 LSU and No. 3 Alabama, it’s a big one. And it will have a major impact on the College Football Playoff rankings.

The Crimson Tide have beaten the Tigers the last eight times they’ve played, dating back to the national championship game following the 2011 season. But, many think this is the year the Tigers have the squad to snap that streak. Let’s take a look at what people are saying about this huge SEC West showdown:

Who will win and take control of the SEC West on Saturday afternoon? Will LSU snap its losing streak against Alabama? Tune in to CBS at 3:30 p.m. Eastern time to find out.

USC has a new AD (finally). Is the race for Urban Meyer on or not? Does anyone know? 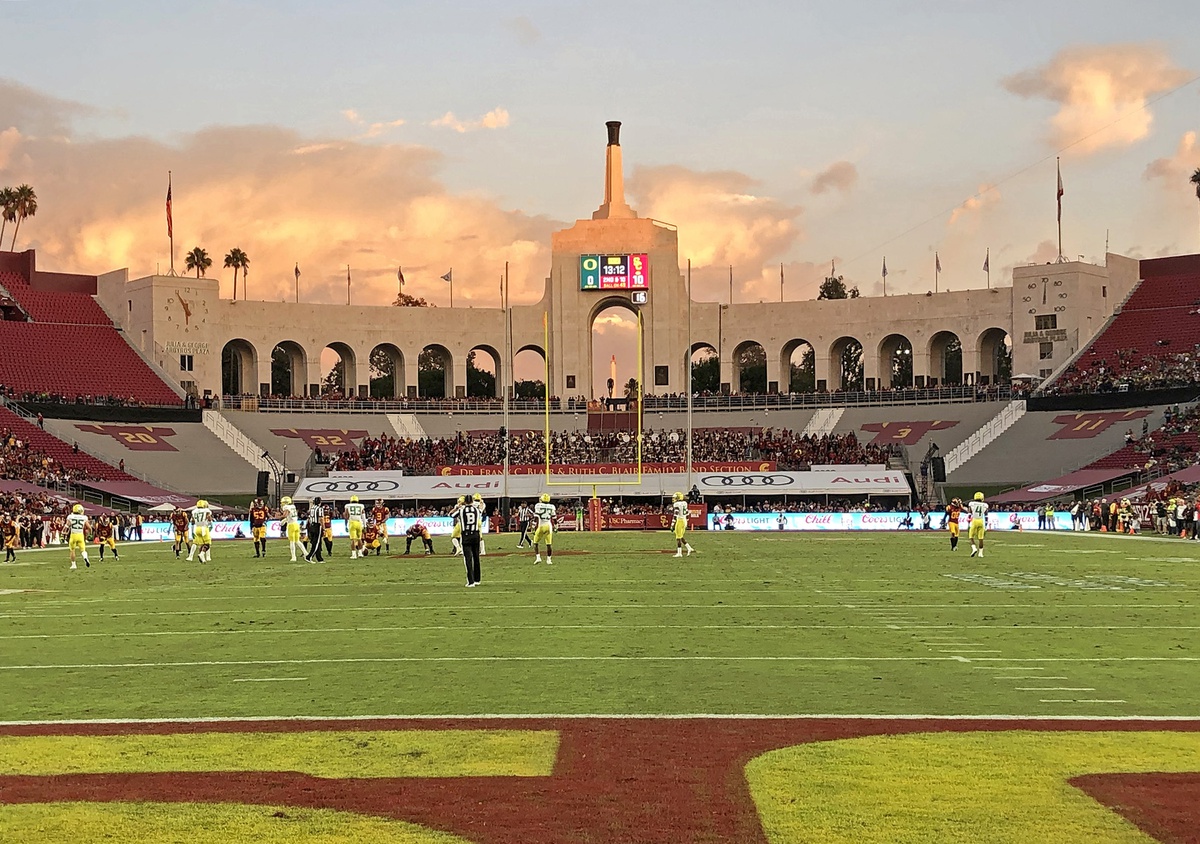 The USC Trojans have a replacement for Lynn Swann two months after he resigned from the school. The Trojans are bringing in Mike Bohn from Cincinnati to be the new athletic director, and this was an important hire for USC, especially for the future of the football program.

Current coach Clay Helton doesn’t have the program where many think it should be, so this could be his final season in Los Angeles? And, where will Bohn go for the new coach if he does indeed decide to part ways with Helton? Let’s take a look at the rumors swirling at USC this week:

Bohn faces some big questions right out of the gate in his new position. How he handles them will shape USC athletics for years to come. No pressure, Mike!

The Week 11 slate is full of potential trap games for top teams. Which squads are on upset alert? 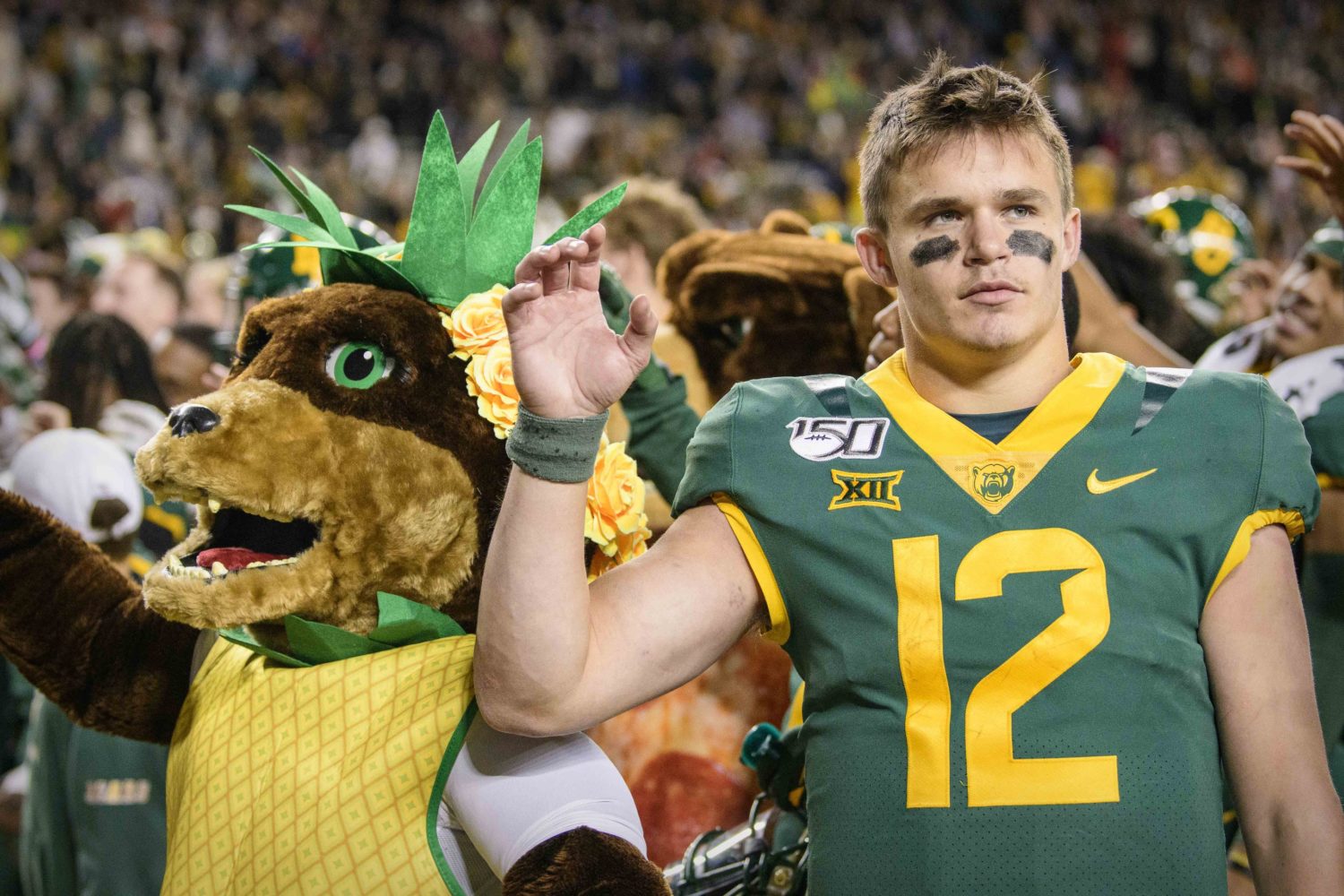 This weekend features some big matchups between top teams. We previewed LSU-Alabama above and discussed Penn State-Minnesota on Wednesday, but there are other ranked teams that face major challenges against unranked foes.

Which teams are on upset alert? We scoured the schedule and came up with five ranked squads that should be watching their backs on Saturday:

Which of these teams will go down on Saturday? Will there be upsets we didn’t see coming? Saturday’s sure to be full of excitement, so tune in early and watch late!

Quote of the day

“When you watch Ohio State, they have performed at a very consistent level. … Explosive offensive playmakers and Chase Young is probably as disruptive a defensive player as there is in the country. They perform at a consistently high level every week.”

– CFP chair Rob Mullens on what makes Ohio State the No. 1 team in the first CFP rankings.