Uniform update Georgia: Bring back the silver britches, not grey 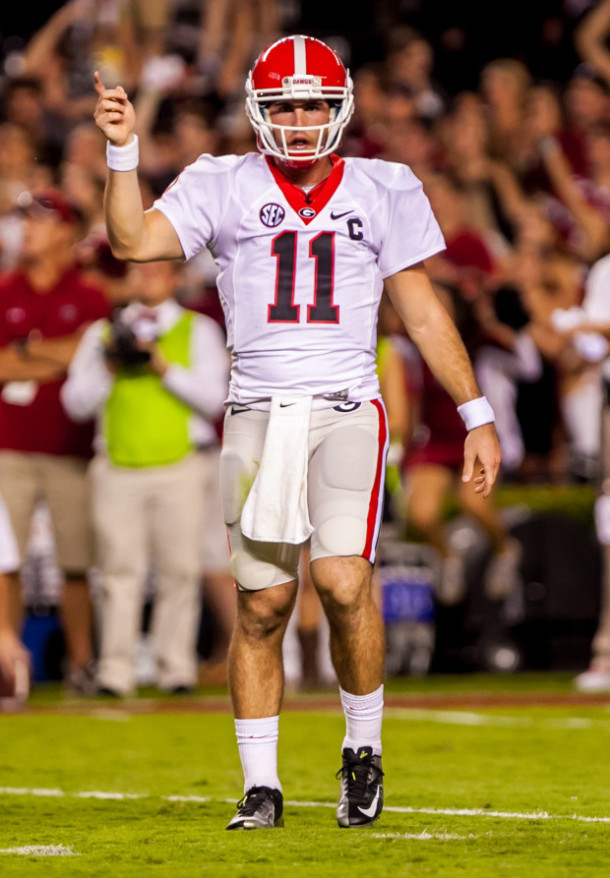