Vanderbilt just revealed the best throwback helmets of the season

When Vanderbilt takes the field in their home opener against No. 20 LSU, they’ll be doing so in major style.

Vanderbilt revealed the snazzy new helmet they’ll don on Saturday against the defending national champions. The black helmet features the classic Vanderbilt script with the Nashville skyline proudly displayed on the back: 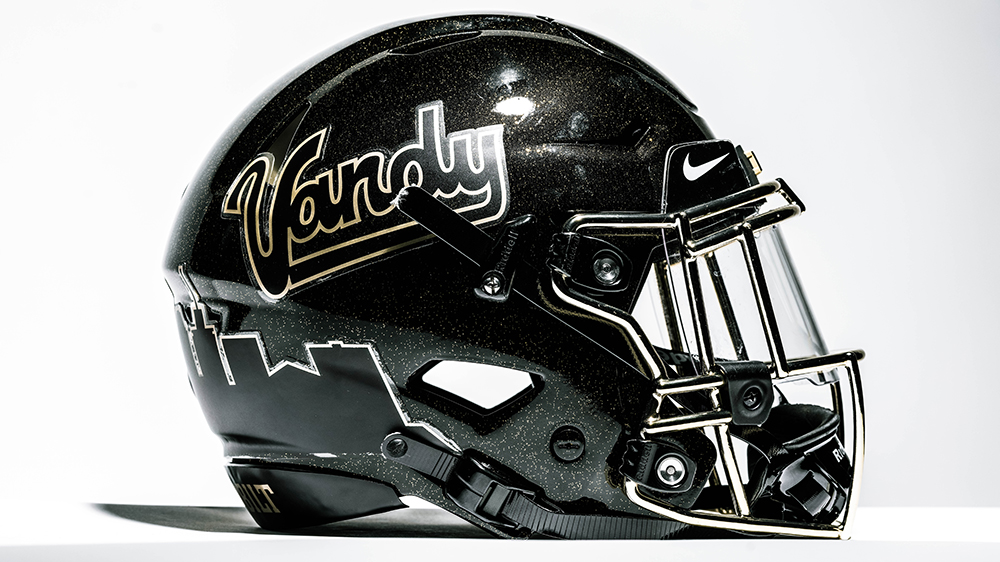 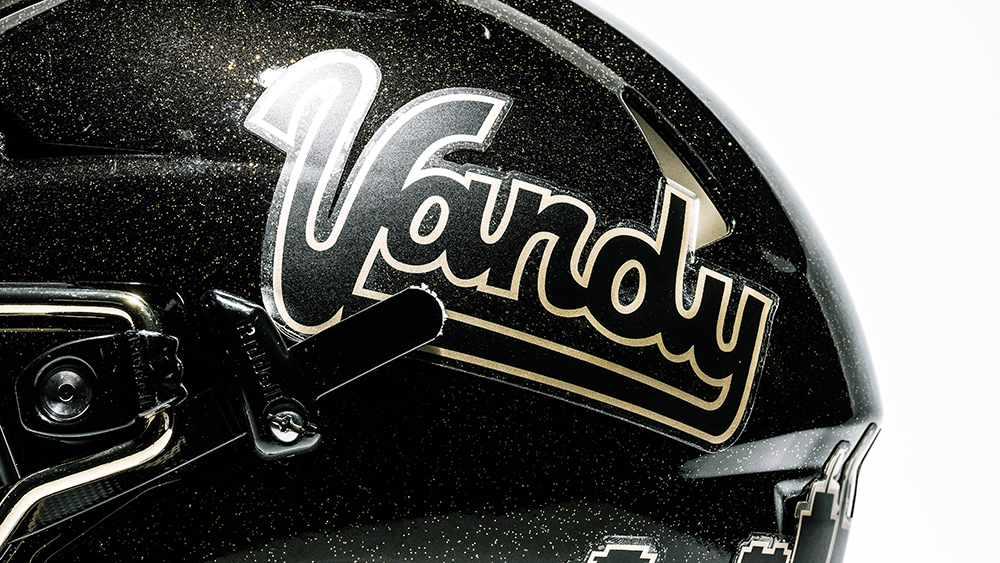 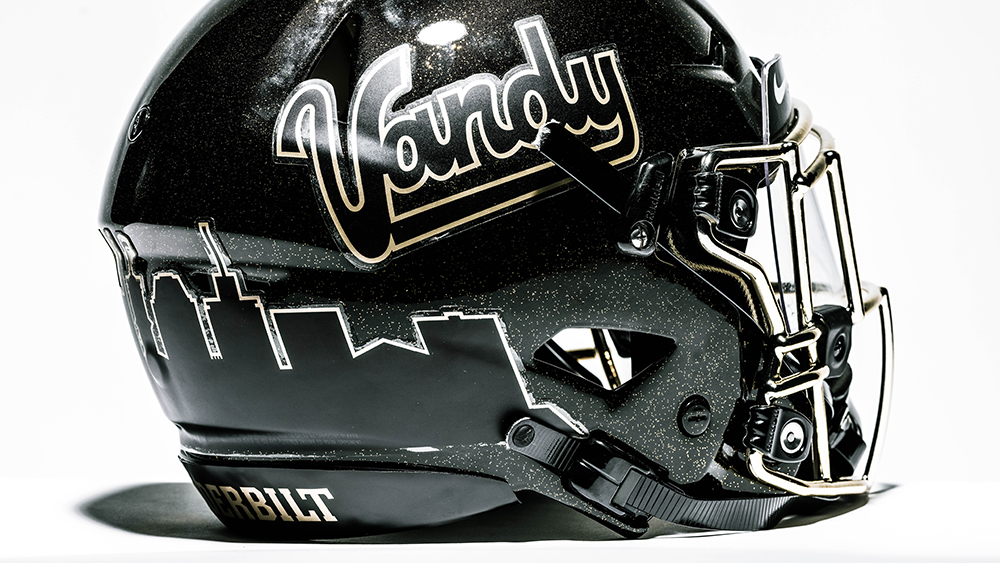 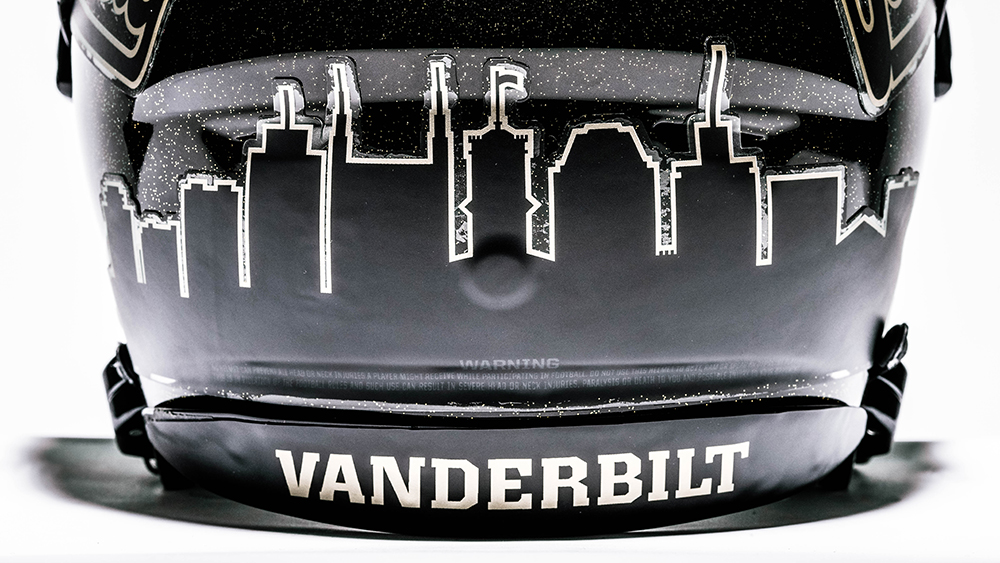 The helmet has received virtually universal praise on social media. The rest of the uniform will consist of a sleek combination of black jerseys and black pants.

Vanderbilt fans hope that the Commodores looking sharp will translate to earning their first win of the season. Vanderbilt lost 17-12 against No. 13 Texas A&M in their season opener.