The rivalry game has been dubbed the Battle Line Rivalry due to the state line between the 2 states.

The first meeting between Arkansas and Missouri came in 1906. Mizzou won 11-0 in Columbia. Since Missouri joined the SEC in 2014, the Tigers have won 5 games compared to Arkansas’ 2. 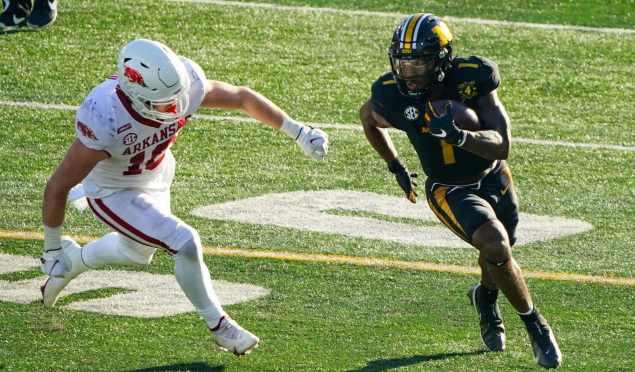 Arkansas vs. Missouri: The 10 best individual performances in series history 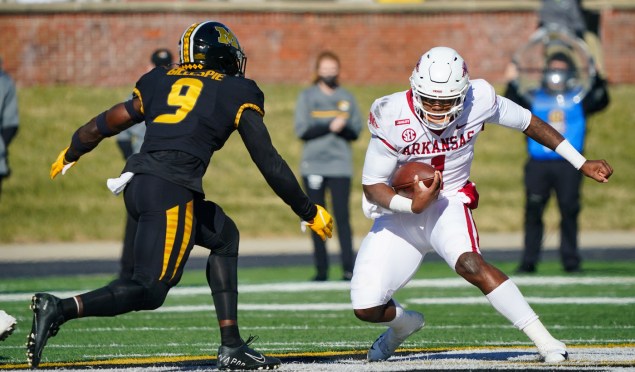 Arkansas vs. Missouri: 10 things every fan needs to know about this rivalry
SEC Matchups