Good morning and happy Monday! We hope you aren’t too exhausted from hearing “May the Fourth be with you” yet today. Don’t worry, we aren’t going to say it. As we enter the month of May, though, we may need to use some Jedi mind tricks to figure out what those in charge of college football are thinking with regards to the 2020 season.

For now, we’ll continue to wait. Could we have a more concrete picture by the end of the month? It’s possible. Today, we’ll discuss a team that is red-hot on the recruiting trails, the NCAA’s historic names, images and likenesses decision and more. Let’s get started!

No one knows what will happen with the 2020 season yet. Could some conferences do their own thing? 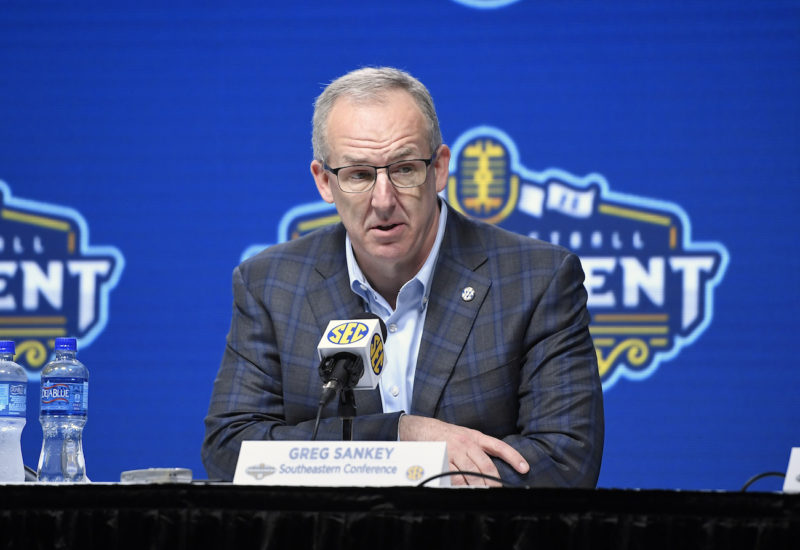 As we continue to battle our way through the COVID-19 pandemic that is still dominating headlines around the globe, the sports world is still mostly at a standstill. No one knows for sure when the MLB, NBA, NFL or college football will be able to return. That has led to a number of contingency plans being discussed by commissioners and those in power of every sports league here in America.

Last week, there was some interesting chatter in the college football world. What if some states reopen and others don’t? Could we have some conferences that play the 2020 season while other conferences are forced to sit it out? Let’s take a look at this storyline:

Football won’t return until health experts, governors, university presidents and others in charge deem it safe. That likely means faster and more available testing, a treatment for COVID-19 and potentially even a vaccine. When will that start to happen? It’s unclear at this point, so even though there is positive momentum toward playing a season this year, what that season will look like and who will participate is still very much up in the air.

Now that we’ve turned the calendars to May, it’s a good opportunity to check up on the 2021 recruiting cycle and which teams are doing the best. Yes, recruiting is a lot different at the moment thanks to the COVID-19 pandemic, but some schools are still doing some good work.

Online sports betting has come or is coming to a number of SEC states down south. Residents of states where legalized sports betting exists can bet on things like the Heisman race, SEC football games each week and more... all right from their mobile device.

You’ll notice the absence of some usual heavy hitters like Alabama, Georgia, Oklahoma and others in the top 10. It’s still early, and these are strange recruiting times, but we’ll see what happens over the next couple of months.

Tennessee is the hottest team on the recruiting trails right now. Why is that upsetting other schools? 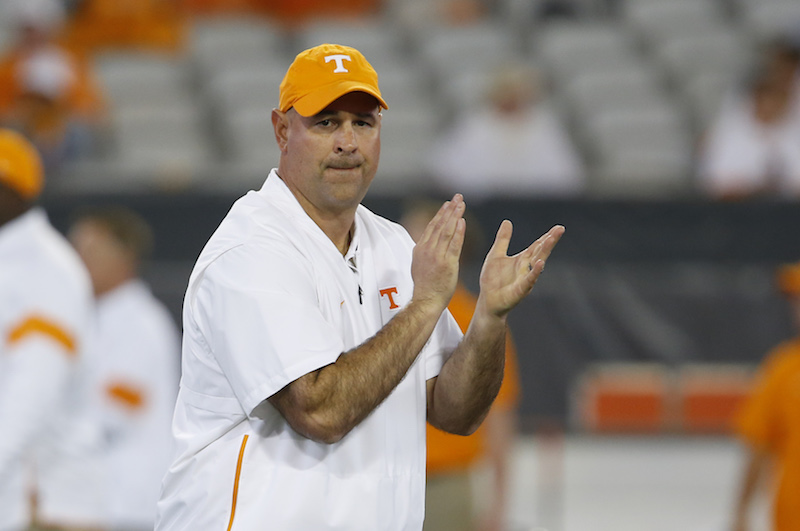 The Tennessee Volunteers have had a week for the ages on the recruiting trails. Coach Jeremy Pruitt and his staff have done in one week what most teams don’t even do over the course of an entire recruiting cycle. Since April 26, the Vols have landed an incredible 7 commitments, including 2 5-star players.

Let’s just say other teams are noticing the success the Vols are having. Let’s take a look at what is being said about Pruitt and the Vols nationally:

The Vols now have 17 players in their 2021 recruiting class, which means there are only a few spots left before the class is full. That won’t stop Pruitt and his staff from going after top players across the country, so we’ll see who else commits to Tennessee before this cycle is over. How many more feathers will Pruitt and the Vols ruffle?

The NCAA took a big step toward allowing athletes to make money off names and likenesses. What does it mean? 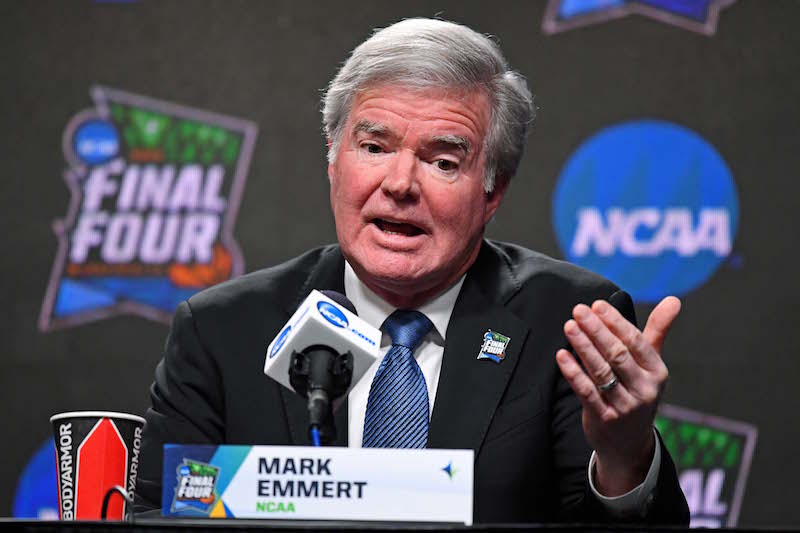 For years now, there has been a debate about whether NCAA student-athletes should be able to profit off their names, images and likenesses or not. Well, last week, there was a major development on the NIL front. The NCAA is expected to put new NIL rules into place in time for the 2021-22 season, allowing players to profit. This isn’t schools paying players. Rather, third parties will be able to give players money for endorsements.

This is a big step, but what does it mean for the sport and for players? Let’s take a look into last week’s huge decision from the NCAA Board of Governors:

There are a lot of details that still need to be ironed out before this rule officially goes into effect. But, there’s still time for the NCAA to come up with ways to make sure everything is above board. Overall, this seems like a decision that is going to be a popular one with star players across the country.

Here are the nine SEC quarterbacks who have been taken No. 1 overall in the NFL Draft (including Joe Burrow this past draft):

“From an officiating perspective, you have to honor the injury. We don’t know if they are feigning or not. Sometimes, we can suspect, but if a player goes down, we’re going to stop the clock. We’re going to make sure the player gets attention for the injury. You can’t just make that judgement on the field on the fly.

“What we’re going to do is put this in the coaches’ lap for the 2020 season. We expect this thing to get cleaned up. If it doesn’t, then we’re probably going to change a rule to limit time to a player who gets injured. It is their last shot to clean it up before the rules committee takes action.”

— NCAA director of officials Steve Shaw weighed in on players faking injuries to slow down offenses. He said coaches will be expected to control that aspect of the game or the NCAA rules committee will have to step in and make some changes.

One national analyst thinks only five big-name teams have a chance to win a national title in 2020. Bill Bender also named three teams that are right on the doorstep of contending. Will one of those teams win it all in 2020?